The Women Saints in the Roman Canon

St. Felicity was the pregnant servant girl of St. Perpetua. They were both thrown to the lions in the Roman province of Carthage in Africa in the very early third century. A high-born noblewoman, Perpetua cared for her young infant while in prison. She was 22 years old at the time.

St. Felicity gave birth just days before her martyrdom. Despite the torrent of suffering at the end of their young lives, these women exuded the care of a mother’s heart. St. Perpetua and her servant St. Felicity were martyred by beheading for refusing to denounce Christ.

St. Agatha was a third-century Sicilian woman who was accused of being Christian and imprisoned. As a young girl, she was said to have chosen Jesus as her spouse. A martyr, St. Agatha finally gave up her spirit in prayer while being horrendously tortured. There is a claim that her intercession a year later protected an Italian city from a volcano.

St. Lucy, like St. Agatha, was a Sicilian noblewoman. She was blinded and so is depicted with a chalice with two eyeballs in it. She was also pulled by oxen, covered in pitch, resin, and hot oil, and then died by having her throat cut. She died along many other Christian martyrs under the persecution of the Roman Emperor Diocletian.

St. Agnes was a twelve-year-old girl whose name means “Lamb” in Latin. St. Jerome writes of her: “Agnes is praised in the literature and speech of all peoples, especially in the Churches, she who overcame both her age and the tyrant, and consecrated by her martyrdom to chastity.”

St. Agnes was the daughter of a wealthy Roman in the fourth century. On her feast a pair of lambs are blessed by the pope, then the wool is taken on Holy Thursday to create the pallium that a new metropolitan archbishop would wear on his shoulders, which is to symbolize his authority in Christ, his call to being pure of heart, and his bond of unity to the Bishop of Rome.

St. Cecilia, patron saint of musicians, married a pagan man named Valerian. Seeing her love of the Lord, her husband and his brother converted to Christianity. The pagan prefect of the city learned this and ordered that she be killed in her own home. She survived and was stabbed in the neck; according to legend, she lived for three more days building others up in the faith and asking that her home be converted into a church. Her husband and his brother also met the death of a martyr.

Finally, Anastasia, which in Greek means “to rise again” or “resurrection” was from Rome and was martyred in modern-day Serbia in 304 A.D. along with 270 other men and women. She was known to be a miraculous healer and an exorcist. The traditional commemoration of St. Anastasia is on Christmas Day.

All You Holy Woman, Saints of God, Pray for Us

These great women are from the highest and lowest strata of society, in different locations, and in different cultural contexts. This beautifully shows us the universal call to holiness. Not all will die a martyr’s death, but all are called to be witnesses to Christ with their lives. Holy women, saints of God, pray for us! 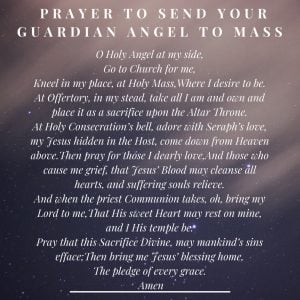 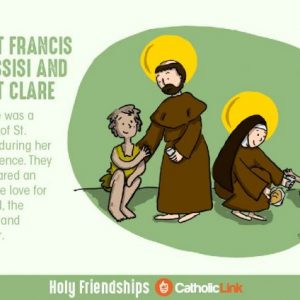 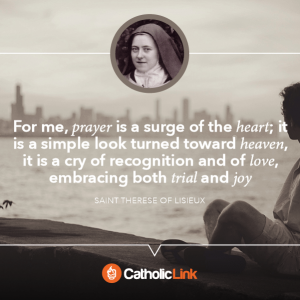 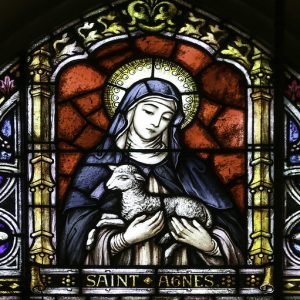 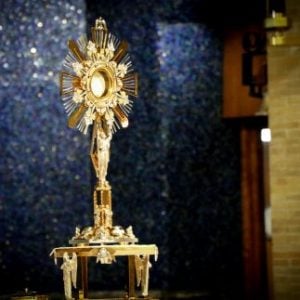 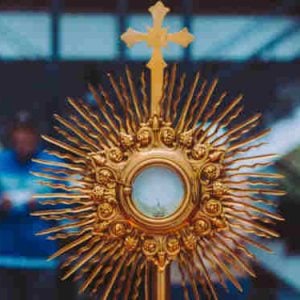