by Katie CoyleBest Of Catholic-Link.org | Our Most Popular Catholic Resources And Articles, Controversial Subjects, Morals & Values, Sexuality and Chastity, Testimonies

Let’s break this down. Elna Baker is a young Mormon woman who lives in New York. Her testimony of life in the city without drugs and sex is comical but proves to be difficult for her as she shares that she cannot sustain a relationship for more than four weeks without saying yes to sex.

As a Mormon, Elna recognizes that she says no to a lot of things but she reaffirms us that she is “actually an enjoyable person”. She goes on to describe a slew of relationships where she finds herself holding her breath to avoid the discussion of sex, and when she met Nick, Elna “really, truthfully, didn’t want to tell him I was Mormon because I wanted to get to date him, and I knew that it probably wouldn’t work out if he knew that I [Elna] was Mormon”.

Elna felt that if she couldn’t give Nick what he wanted he would leave, so better not say anything at all. When Elna later attempted to forget about her faith, she found herself stuck and unable to do so, ultimately ending her relationship with Nick.

But did Elna just miss out on a relationship with her soul mate because she chose chastity? What are we really promising when we vow to be chaste until marriage? Is it a burden on us? Does it strip us of opportunity and freedom? Hey, it’s outdated, so why bother?

The “Dump Him List:” more than a dozen signs that it’s time to let him go

The Catechism says “Chastity includes an apprenticeship in self-mastery which is a training in human freedom. The alternative is clear: either man governs his passions and finds peace, or he lets himself be dominated by them and becomes unhappy…’” (cc, 2339).

Chastity is more challenging than the alternative, but we are called to live a life elevated above the constant sway of our emotions and passions. God calls us to a life of virtue because He can see the bigger picture, and He can see that asking us to be chaste is not oppressive, it is actually freeing.

If only we could fully understand the beauty of consummation, then it really would be a no brainer to choose chastity, instead of a no brainer to choose sex. In our day, it’s easy for us to say, “I’m happy that works for you” or “That’s just not what I believe sex to be”, but really when we think these things we are cheating ourselves! We are saying that we are not worthy of something that is far more beautiful than we can understand. God created us for authentic relationships and He created us for true love. In reality, we were given a gift and an opportunity to participate in divine love in an all-encompassing way. It’s unbelievably beautiful, and it is something that needs to be shared with everyone!

The Catechism sums it up.

“The consent by which the spouses mutually give and receive one another is sealed by God himself. From their covenant arises ‘an institution, confirmed by the divine law,… even in the eyes of society.’ The covenant between the spouses is integrated into God’s covenant with man: ‘Authentic married love is caught up into divine love.’”

Elna had an idea of this, but thought it wasn’t possible for her and almost settled for less! It is possible, and in the end, Elna’s experience allowed her to question her belief and make what seemed to be an oppressive rule disguised as tradition into a beautiful reality. She concludes, “My whole life I thought that I didn’t have sex because I was Mormon, but then I realized I didn’t have sex because I didn’t want to… and sometimes saying no can actually be… saying yes”. In fact, I would go further and say that, in many cases, if one can’t say “no”, ones’ “yes” means very little.

To answer the question posed in the title, is it possible? Yes. It is difficult? Yes. Is it worth it? Yes. Let us welcome the beauty, truth, and love that is possible for all of us.

Here are some questions that go along with Elna’s testimony to share with others.

How does Elna’s sense of humor add to her testimony?

1. How does her story help us to better understand our own experience?

2. Where else in our lives is saying no to something actually saying yes?

3. Where in our lives are we settling for less than what God intended for us?

4. Elna came to understand her Mormon faith more deeply through her relationship with Nick. Though she was scared at first, she was able to tell Nick that she was Mormon. Pope St. John Paul II told us that “fear gradually diminishes as love grows”, how can we grow our love and understanding of our faith so that we are able to share it more freely and without fear?

Photo by Allef Vinicius on Unsplash 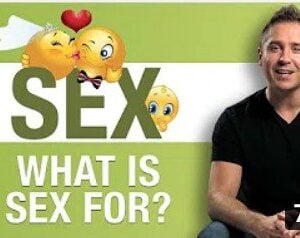 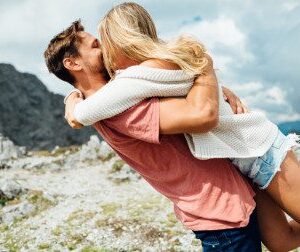 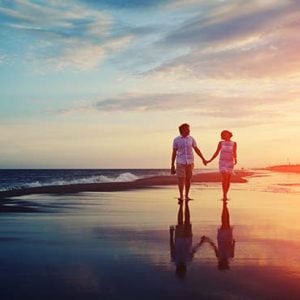 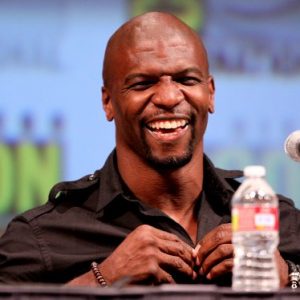 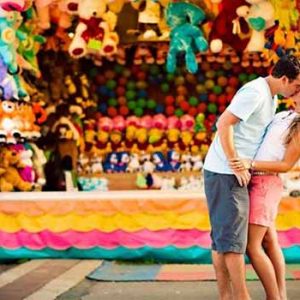 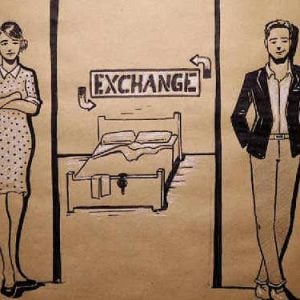