Be This Kind Of Christian!

Be This Kind Of Christian! 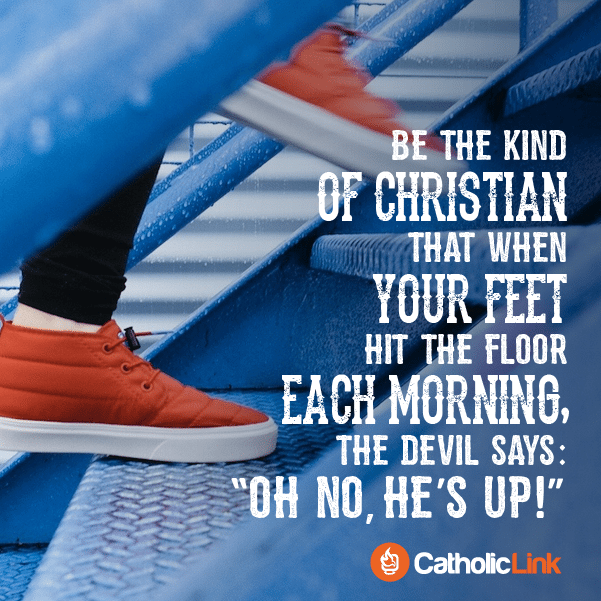 Be the kind of Christian that when your feet hit the floor each morning, the devil says: “Oh no, he’s up!”

More Resources To Help You Live A Christian Life 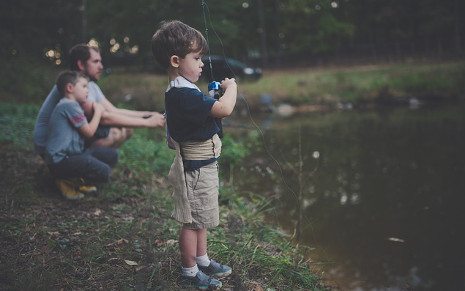 Men, Manhood & Masculinity Over the next five articles, we will embark on a brief exploration of the complex and often overlooked topic of being male. The articles will be reflective and open to discussion, so please share your thoughts and experiences in the comments section below. Be mindful of one another’s struggles – or […]

I want a laity, not arrogant, not rash in speech, not disputatious, but men [and women] who know their religion, who enter into it, who know just where they stand, who know what they hold and what they do not, who know their creed so well that they can give an account of it, who […] 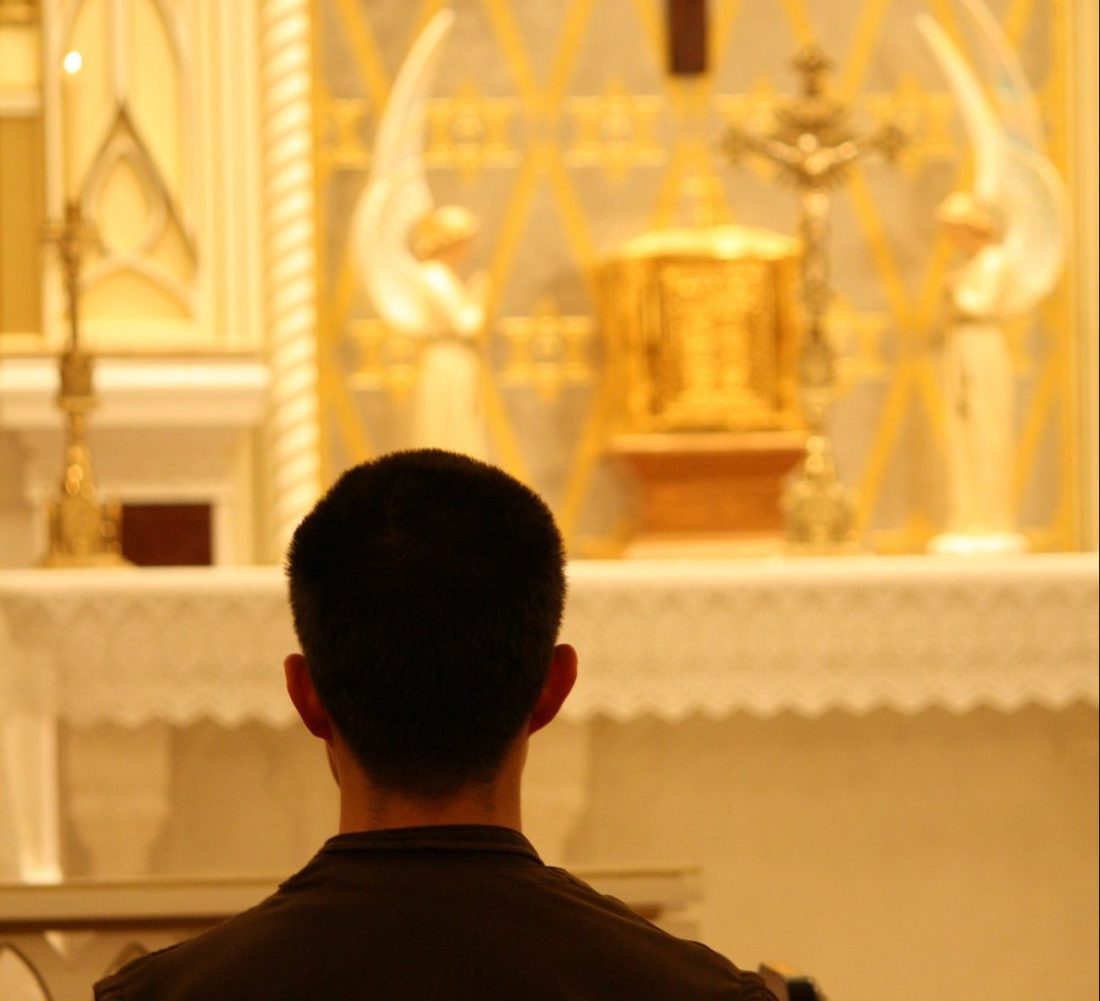 Related content: Old Guys In Funny Outfits? NO! The Righteous Origins & Mission Of The Knights Of Columbus This Order Founded By Mother Angelica Is Calling Young Men To Become Saints That Time St. Clare Defeated An Army With the Holy Eucharist 4 Saints Of The Holy Eucharist How To Encourage Your Child’s Religious Vocation? […] 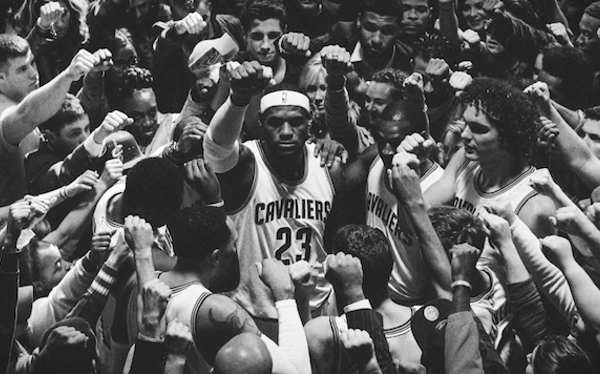 What LeBron James Teaches Us About the Communion of Saints

“Just a kid from Akron” (Ohio), LeBron James was the first overall pick in the 2003 NBA draft by the Cleveland Cavaliers. He was instantly a hometown hero.  LeBron was to be the savior that would rescue Cleveland from the 50-year championship drought the city has had. This is a city that loves its sports […] 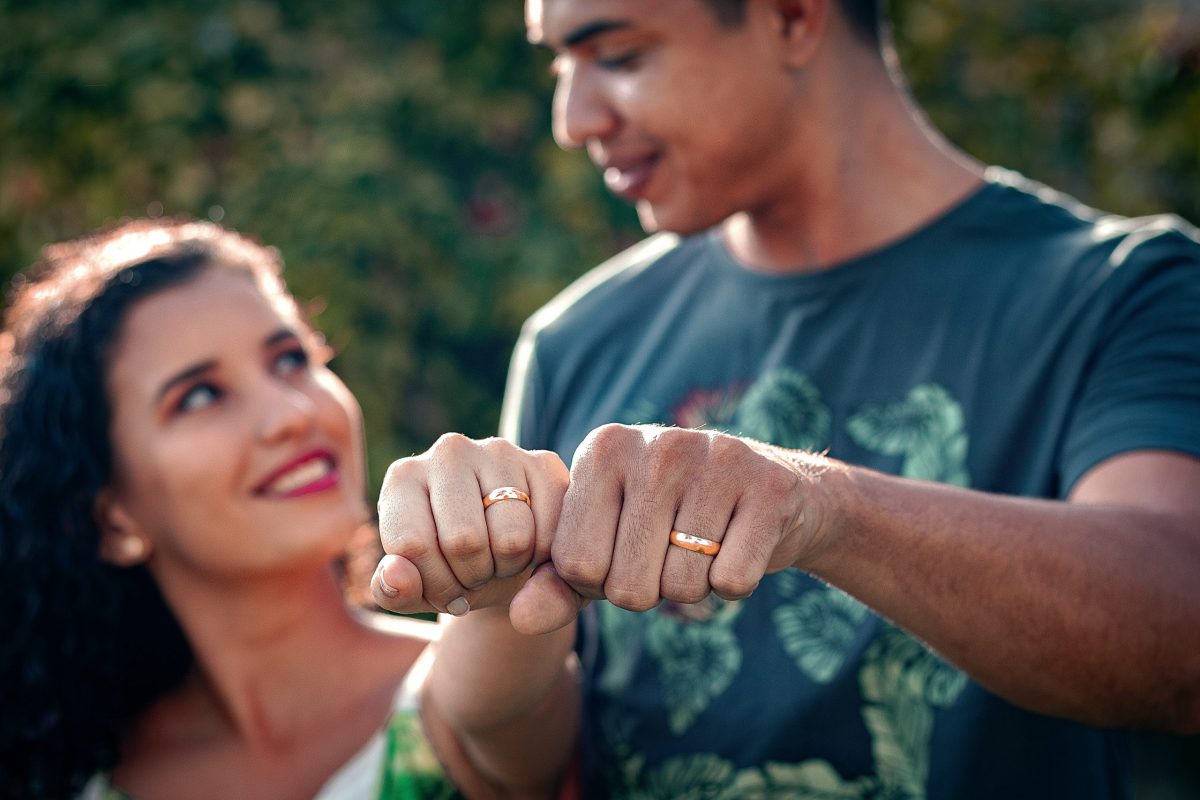 Recently I read an account of a martyr who was not an ordained religious. The author began the reflection by saying that this saint helps us to keep in mind that sainthood is possible in all states of life. While this statement is true and supplies hope and encouragement for those of us who aren’t […] 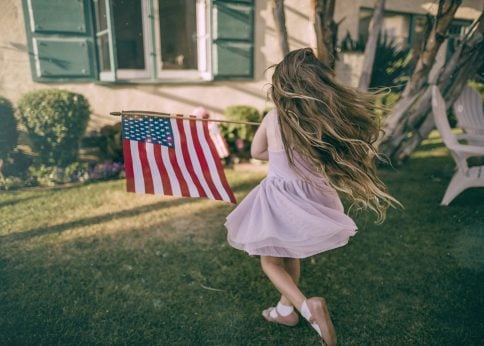 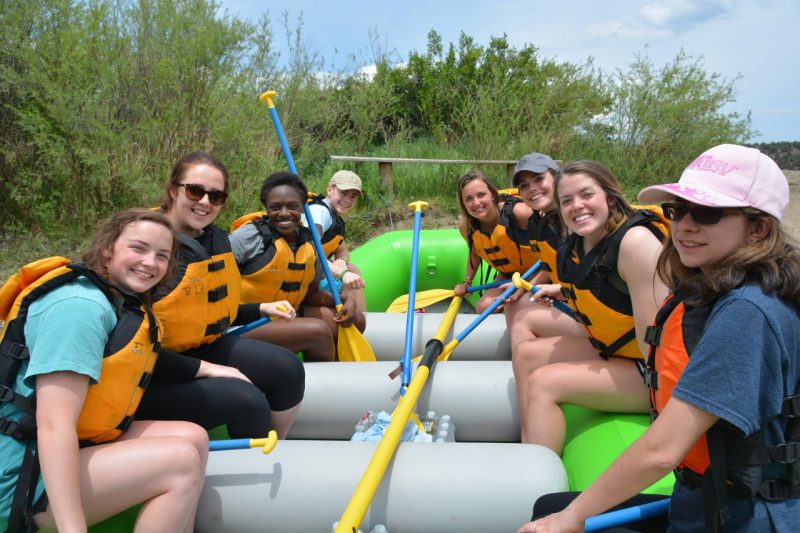 The Summer Job That Changed My Life – And Can Change Yours Too!

Imagine with me for a second: You’re standing on top of a 30-foot cliff, about to jump into a level 3 white-water rapid in Colorado…you hold the instructor’s hand as he attempts to console you…“just walk straight forward, pull your feet together as you fall, just take a few steps…” Sweating, you grip his hand […] 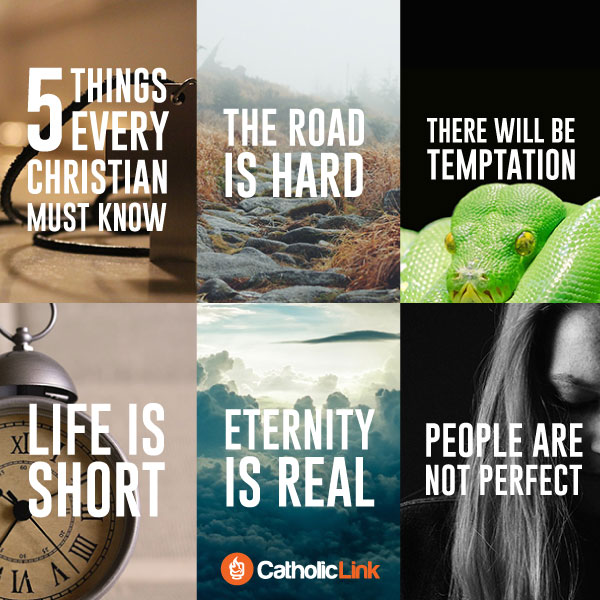 Infographic: 5 Things Every Christian Should Know 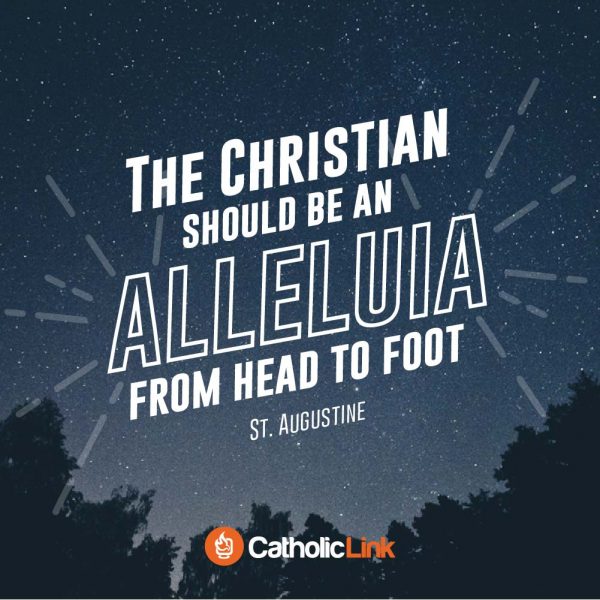 The Christian Should Be An Alleluia From Head To Foot | St. Augustine 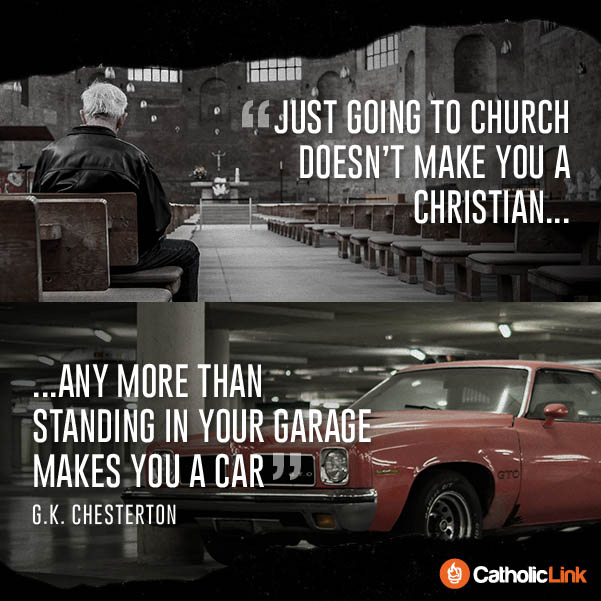 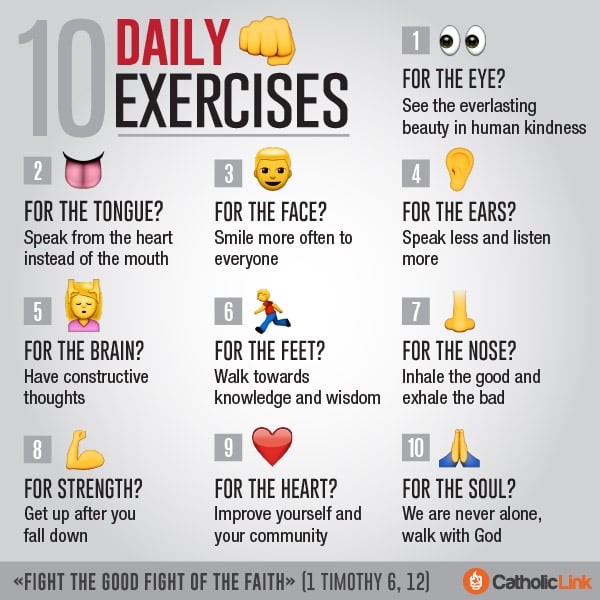 Infographic: 10 Daily Exercises Every Christian Should Do 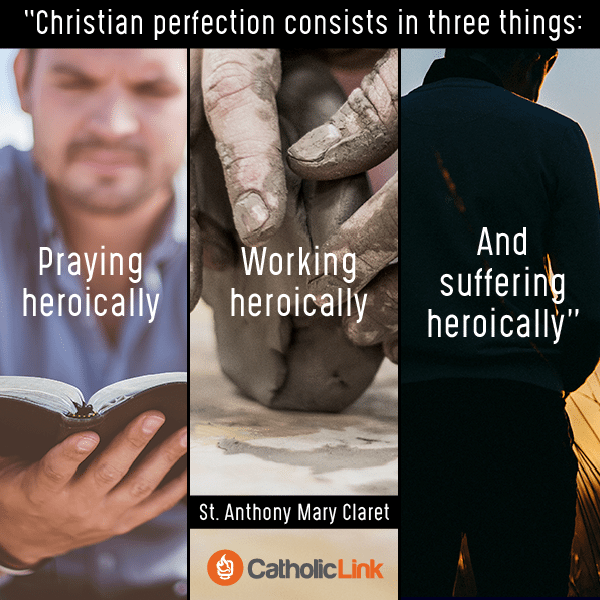 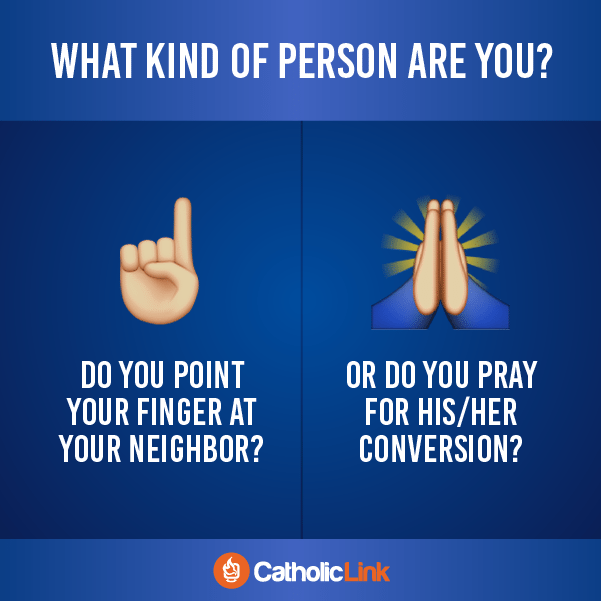 What Kind Of Person Are You? 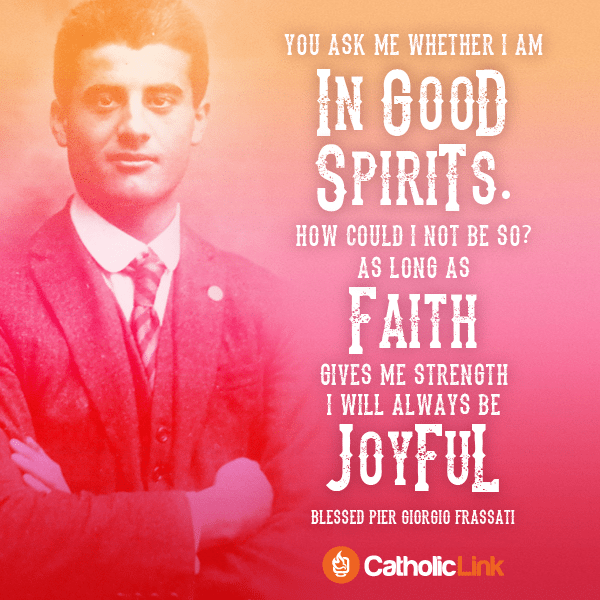