by Will WrightFeasts and Solemnities, Mass, Sacraments

A Priest in Doubt

A German priest named Fr. Peter of Prague was struggling with his faith in the Most Holy Eucharist. He saw around him a lack of interest on the part of the laity, a general immorality and laziness of the clergy, and a lack of reverence for the Sacred Liturgy. He found it difficult to believe that our Lord Jesus would share with us His very Body and Blood in the Holy Eucharist. This was in the year 1263, not long after the Church declared officially the doctrine of transubstantiation in 1215 at the Fourth Lateran Council. Transubstantiation, simply put, means that through the calling down of the Spirit and the words of consecration at Mass, the ordinary bread and wine change the entirety of their substance into the Body, Blood, Soul, and Divinity of Jesus Christ, with only the mere appearances remaining. This has been the consistent and perennial teaching of the Church since Christ. The Church knows that Jesus was not speaking metaphorically in the Upper Room at the Last Supper. Further, the Church Fathers, in the earliest days of the Church used words similar to transubstantiation to connote a true change had taken place.

A Pilgrimage and a Miracle

At the bequest of his spiritual director, Fr. Peter made a pilgrimage to Rome. On his way, he stopped in the town of Bolsena, north of Rome. He offered Mass at the tomb of St. Christina. At the words of consecration, “Hoc est enim Corpus meum (For this is My Body),” the Host began to bleed. Blood fell onto his hands and onto the white cloth on top of the altar cloth called a corporal. Shocked and moved by what had taken place, Fr. Peter stopped Mass and told the congregation what had happened. He then went ten miles away to the town of Orvieto where Pope Urban IV was living. He placed the Host in the corporal, carefully folding it, and then went to tell the Holy Father what had happened. Pope Urban IV ordered an investigation which found that a miracle had taken place. The relics (the Host and corporal) were taken by a solemn and joyous procession to the Cathedral of Orvieto where they remain almost 800 years later.

The Feast of Corpus Christi

A year later, Pope Urban IV instituted the feast of Corpus Christi (the Body of the Christ) as a day to especially recognize and promote the gift of the Blessed Sacrament. St. Thomas Aquinas and St. Bonaventure were asked by the pope to create hymns for this new feast. St. Thomas Aquinas was also asked by the Holy Father to compose prayers for the Mass and the Liturgy of the Hours for Corpus Christi. He also composed the great Eucharistic hymns still sung today: Panis Angelicus, Pange Lingua, O Salutaris Hostia, and Tantum Ergo. 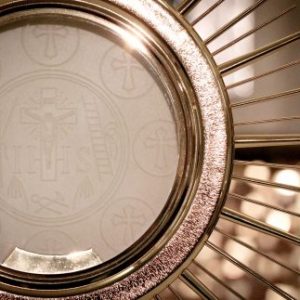 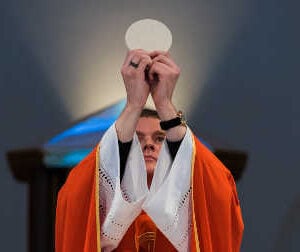 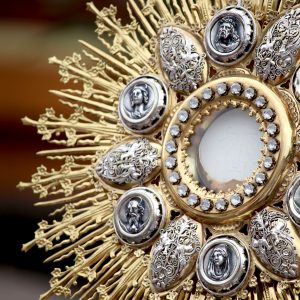 Where The Eucharist Is Celebrated, A Great Network Of Peace Spreads Around The World 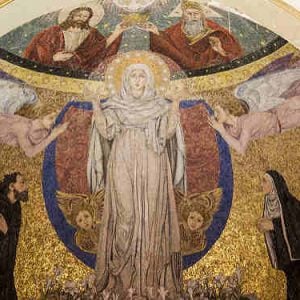 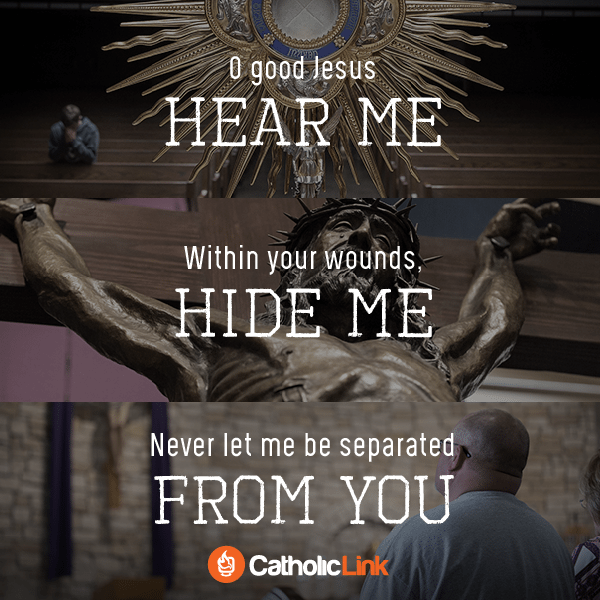