In celebrating the mysteries of Holy Week, one of the basic question which comes to mind is, “What does it mean to be a Christian in the world today?“

Many times the Christian stands out for his controversial views in the political arena. Many times he appears as someone who attempts to fence himself off from the rest of society and live as a refugee in an environment where people don’t sin.

This week Jesus insists on carrying us beyond these comfort zones in order to show us what it is all about. In the Last Supper, the journey to calvary with the Cross, and the Resurrection, Jesus openly displays the fact that the Christian life is not about withdrawing, but instead it is about taking a step forward in order to reflect God´s love in the midst of the darkness generated by human coldness and sin. It is plain to see that Jesus does not make an effort to separate himself from the world but instead He humbly enters into it in order to purify it with Love. This Christian logic, which can many times be hard to grasp and very difficult to live-out, can be better understood with a few of the following images….. 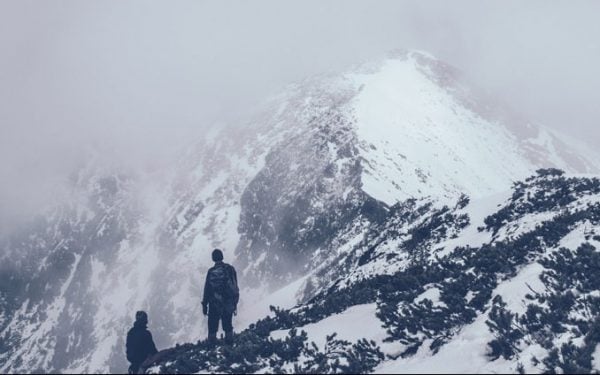 The Christian life ought not to be reduced to a set of viewpoints, or simply being a do-gooder. At it’s essence it is about opening up to and following another Person, and living according to his style of life. It’s about seeing as he sees, feeling as he feels, and doing what he does where he does it. Jesus’ head-butting with the Pharisees, his heart-to-hearts with the sinners, and his “all-in” attitude displayed on the Cross sketch a few basic characteristics which ought to deeply question his followers. 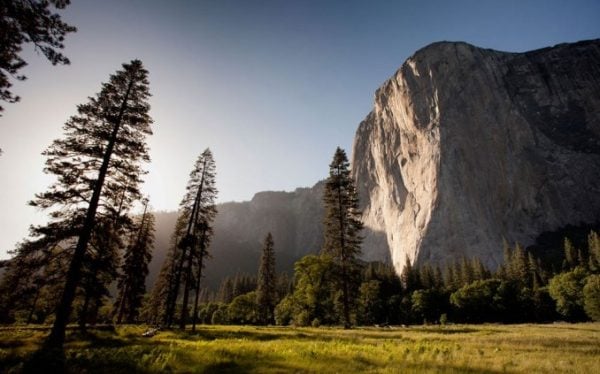 Life with Christ is not lived in a lazy slumber. It is about accepting a challenge and freely doing ones part in order to reach the end. There is a real need to “go-vertical,” to set oneself apart from the flat-lands where the challenges are few and far between in order to engage reality in all of it’s complexity.

Confronting head on the different aspects of one’s life as a Christian requires interior strength and resistance. One cannot expect to go far malnourished and with a poorly kept body. It is vital to recognize and take seriously the different “food-sources” of the Christian which enable him to prepare himself for the different feats of the daily life. Without Christ one can do nothing (Jn 15: 5). Without the Sacraments, personal prayer, and friendship, the path can become increasingly bleak.

The lack of Christ weakens and causes fear.“No one who puts a hand to the plow and looks back is fit for service in the kingdom of God.” Luke 9: 62. Looking back on how things could have been or to what one leaves behind can not only weaken ones present effort in “going up“, but it can also cause one to become disoriented in despair and lose his way.

Enjoy the view but don’t get comfortable: 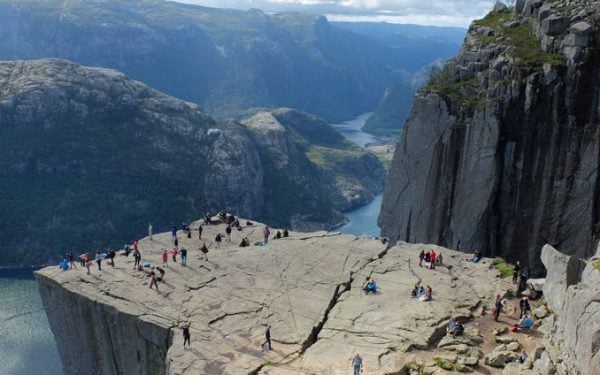 The adventure with Christ frequently entails some spectacular views, but the pinnacle is reached in eternal life. Being mindful of the goal, and allowing one’s heart to fall in love with God’s promises is a sure source of motivation and strength. Believing that one has already reached the summit can often be the beginning of a fall. 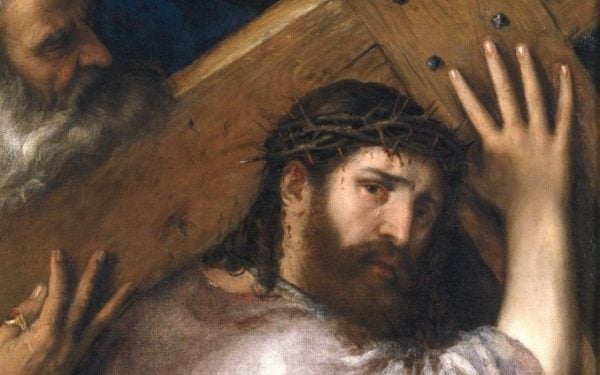 The climb to the top is not a “free-climb” where one’s own natural capacities are all that separates oneself from the fall. The Spirit-infused virtues of faith, hope, and love, are the very dispositions of Christ towards humanity which ought to be cultivated and kept by the Christian throughout the ascent.

All of these different dispositions are most clearly seen in Christ throughout the different moments of His Passion, Death and Resurrection. 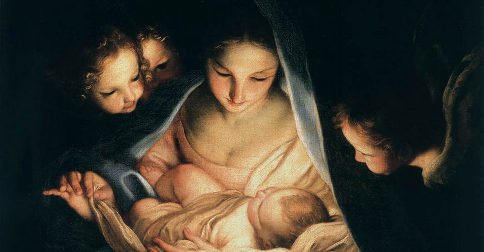 Five Feminine Virtues I Learned From the Joyful Mysteries (Part 3: The Nativity)

Relations between the sexes: Have they ever been worse? It’s enough to tempt one to despair. Thankfully, the Church is… 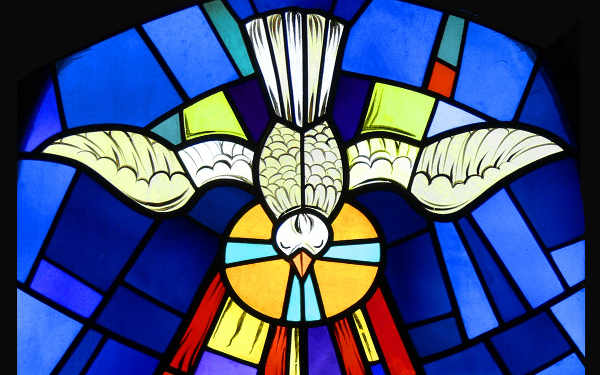 In college, I had the pleasure of taking a sacraments course with Dr. Scott Hahn, which was equal parts awe-inspiring… 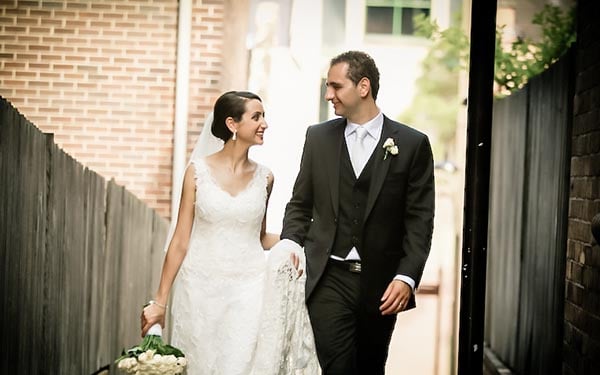 When a couple gets engaged, most brides-to-be are busy creating Pinterest boards and checklists of things that need to get… 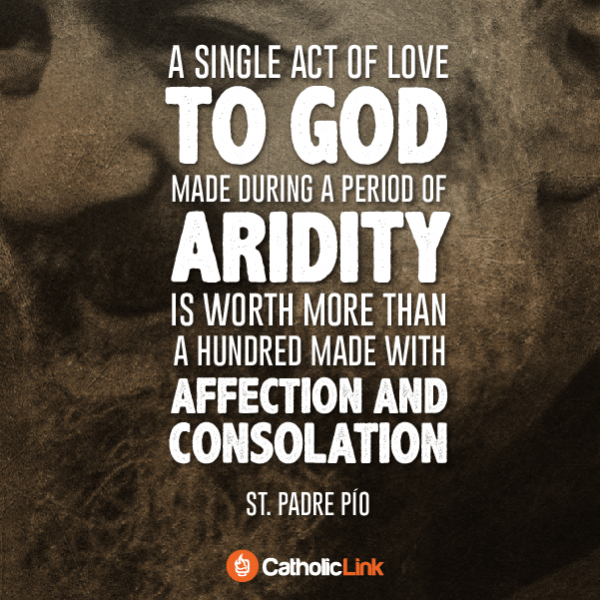 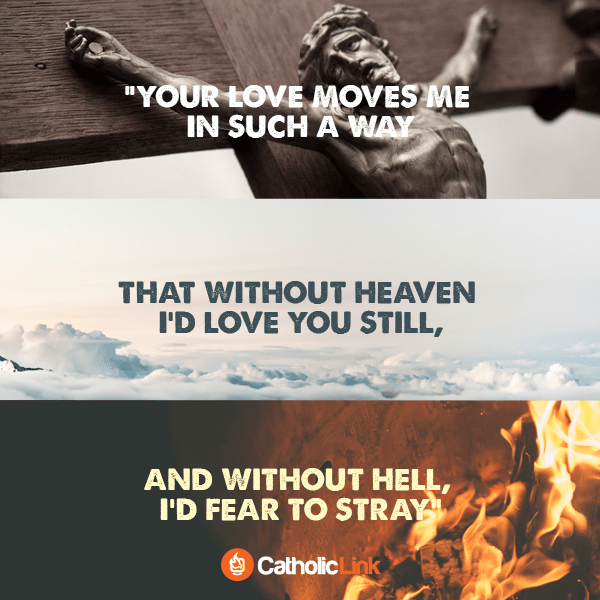 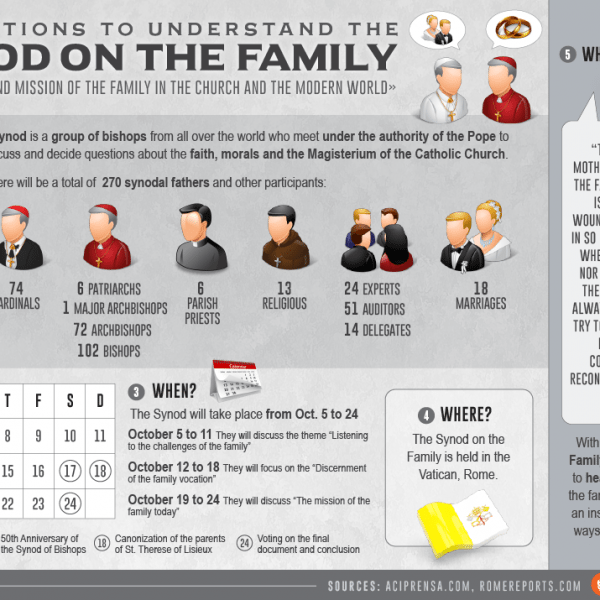 Infographic: 5 questions to understand the Synod on the Family 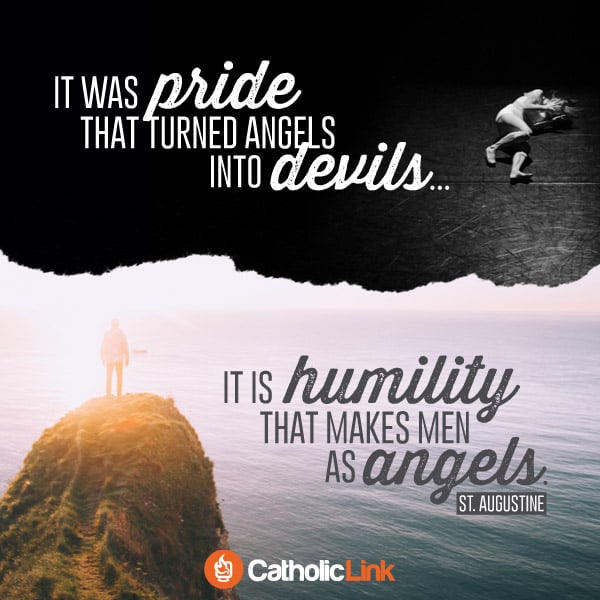 It Was Pride That Turned Angels Into Devils | St. Augustine

Do You Say The Rosary Every Day? Saint Louis de Montfort Wants You To!

Never will anyone who says his Rosary every day be led astray. This is a statement that I would gladly…

At, the Cross her station keeping, stood the mournful Mother weeping, close to Jesus to the last. Through her heart,…

“If we really understood the Mass, we would die of joy.”

If we really understood the Mass, we would die of joy.