During patriotic holidays, we are intentional in remembering the men and women who have fought for our freedom from the beginning.

In a special way, military chaplains carry out their duties displaying exemplary courage and faith. They reflect the love of Jesus to those around them, often in heartbreaking and difficult situations. In some cases, they even go to the point of laying down their lives for their companions.

Military chaplains are part of Military Ordinariates, a unique setup within the Catholic Church.  A military ordinariate is similar to a diocese, but it does not cover a geographical area like a typical diocese does.

Headed by a bishop, it is responsible for the spiritual care of Catholics serving in the armed forces of a country, wherever they are assigned – be it on a military base at home or abroad, a naval ship, international peacekeeping missions, and so on.

While most military chaplains are given basic military training, they are usually unarmed and their main goals are to keep the morale of the troops high, and to support the troops, and sometimes their loved ones, through tough times.

Military chaplains don’t restrict their ministry just to Catholics but are available to whoever may need pastoral care or spiritual guidance. They often serve men and women who never go to Church, but are comforted merely by the fact that there is someone praying for them as they head out the door into an armed conflict.

As one military chaplain put it to me, “You see the look on their faces and they know that someone’s looking out for them. They need to know there’s a sense of the sacred, even if things seem to make no sense.”

Undoubtedly, a military chaplain’s job can be quite challenging, as, on one hand, they are trying to facilitate worship in places where a variety of belief systems and levels of faith abound. On the other hand, they have to try to be a pillar of strength, hope, and light in situations that defy reason. In many instances, they have to dig deep as they stand by grieving family members and comrades of fallen soldiers.

While the techniques for military combat have changed over the years, there are diaries of priests even from recent wars that speak of how they had to move through battlefields to comfort and anoint dying soldiers.

Even today, a military chaplain’s role can put him in harm’s way, or at the very least, make him a target of enemy combatants. During the recent Iraq War, there were reports that Iraqi insurgent snipers were encouraged to target chaplains (along with medical personnel and engineers), under the assumption that their deaths would demoralize entire units.

Yet, despite the risks, military chaplains all over the world continue to carry out their duties faithfully and bravely.

Here is a very small list of American military chaplains who went beyond their call of duty: 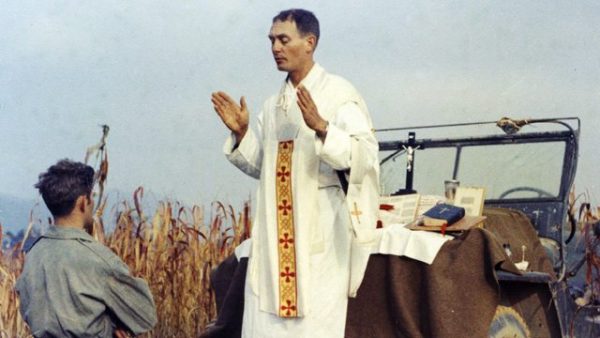 What many of us may not know is that two American military chaplains, Fr.Emil Kapaun and Fr. Vincent Capodanno, are on the road to sainthood. Fr. Kapaun, an Army chaplain from Kansas, died as a prisoner of war in Korea. He is remembered for helping carry his injured companions as Chinese troops led them on a 60-mile journey to captivity.

And Fr. Capodanno, a priest from Staten Island, New York, was killed during the Vietnam War after his unit was ambushed by North Vietnamese forces. Despite his injuries, Fr.Capodanno tended to injured Marines during the battle and continued to administer last rites to the dying soldiers.

3. The U.S. Navy vessels Named After Them

The heroism of four Catholic military chaplains has been recognized with U.S. Navy vessels after them.  Three of them, Fr. John Francis Laboon, SJ, Fr. Aloysius H. Schmitt and Fr. Joseph T. O’Callahan were honored in particular for their service during the Second World War, while Fr.Capodanno, as mentioned above, served in the Vietnam War. 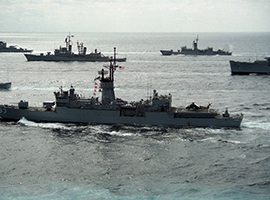 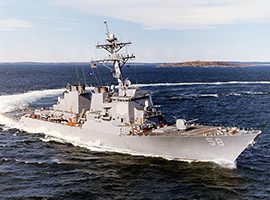 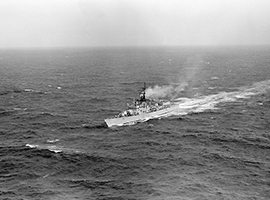 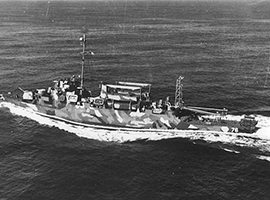 4. The Bravery of the “Four Chaplains”

Perhaps one of the most famous stories involving the heroism and love of military chaplains is that of the Four Chaplains.

These four men helped other soldiers onto lifeboats and when the ship ran out of life jackets, they gave their life jackets to those around them. As the ship sank, the chaplains joined arms, and survivors recounted hearing prayers and hymns in different languages from the chaplains, including Jewish prayers in Hebrew and Catholic prayers in Latin. 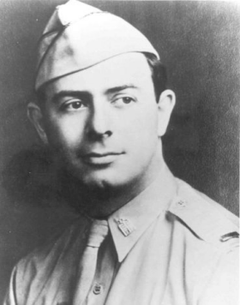 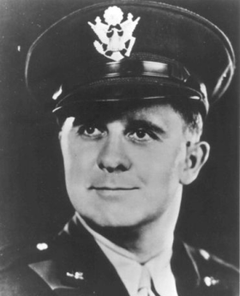 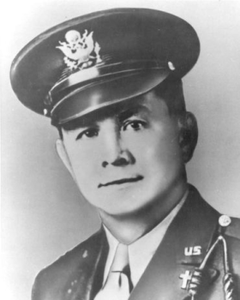 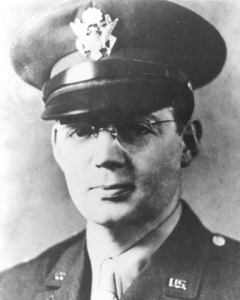 Obviously, there are far more military chaplains from all over the world, who have sacrificed a great deal to serve their brothers and sisters in Christ, some to the point of shedding their blood. Many of them have been honored in their respective countries, though sometimes their actions are known only by those whom they loved by their deeds, and by God, who sees all.

So, on this day of remembrance, when we honor men and women from the armed forces, let’s also pray for military chaplains. They give up a lot to bring Jesus to those who fight in battle for our sake. May their witness inspire others to follow them in this unique calling that brings light, peace, and love into what are often dark and difficult moments.

Archdiocese for the Military Services, USA.

Bishopric of the Forces (UK).

The blog of a Catholic military chaplain from the Philippines. 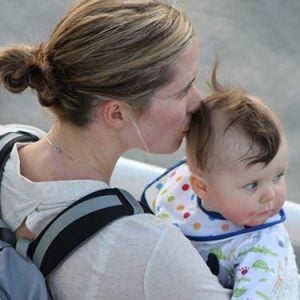 3 Virtues That Help Me Thrive As A Military Spouse 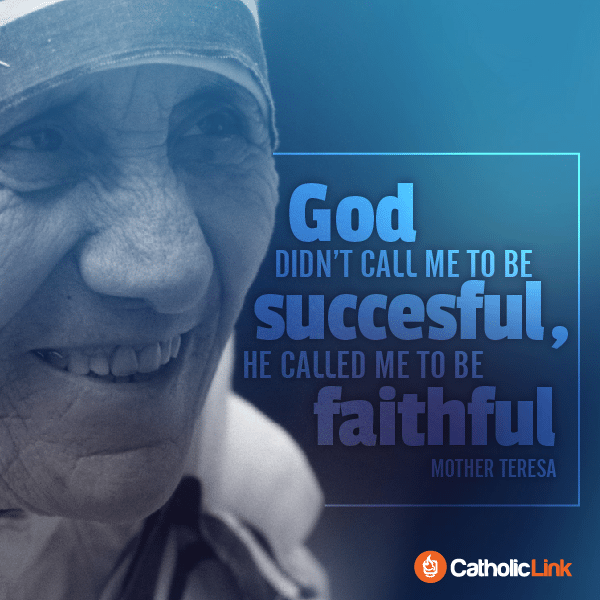 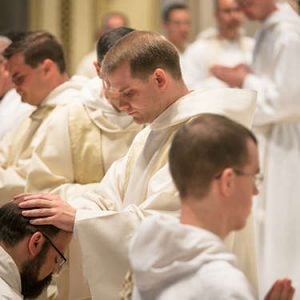 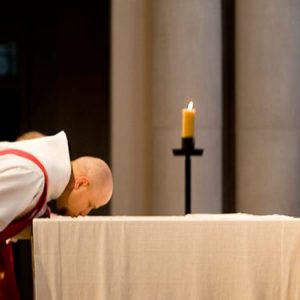 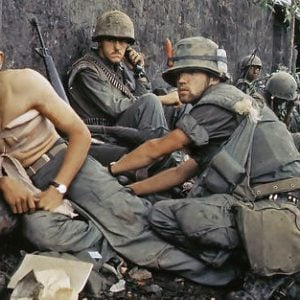 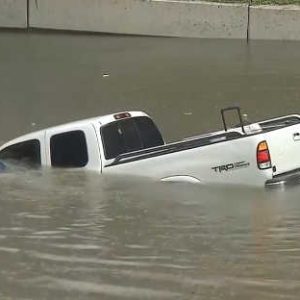 7 Powerful Stories of Hope Amidst the Suffering of Hurricane Harvey 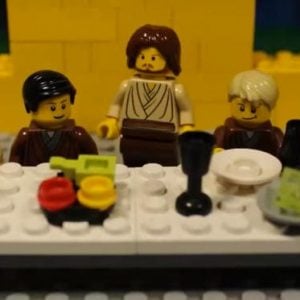 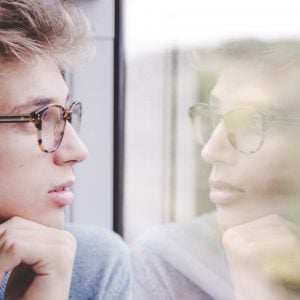