La Maison en Petits Cubes (つみきのいえTsumiki no Ie, “The House of Small Cubes”) is a 2008 Japanese animated short subject film created by Kunio Katō. It won several prizes, the most important being the Grand prize for short films (the Annecy Cristal) at the Annecy International Animated Film Festival in 2008[1] and the 2008 Academy Award for Best Animated Short Film.

As his town is flooded by water, an aged widower is forced to add additional levels onto his home in order to stay dry. But when he accidentally drops his favorite smoking pipe into the lower submerged levels of his home, his search for the pipe eventually makes him relive scenes from his eventful life. (Source: Wikipedia)

The video is a metaphor of human life. The water represents time and its inevitable passage which floods the various stages of life and forces man to build upwards. The video seems to imply that when the elderly man embarks to rescue his pipe, the end of his life is drawing near. With this we can analyze the following:

One of the key elements of the video is time. No stage is eternal and, no matter how many photos we take, or how hard we strive to keep certain memories alive, nothing can change this fact. The elderly man constructs his next house just before time floods his current abode. His life is in constant movement and learning to live without settling in too much becomes a fundamental virtue. The intrinsic precariousness that characterizes the aquatic city refers to the same precariousness that characterizes human life. Just like the elderly man, man in general is a pilgrim in this life; we long for a certain stability that we are unable to grasp. Nevertheless, we seem to intuit that our heart is inclined towards it.

2. Each one of the large edifices now submerged in time’s watery grasp began with a minute project full of love. That initial moment served as a foundation and support for all that was to be constructed later. It isn’t the physical construction that acts as binding agent, it is the dream that lies in those young lovers that gave life to this enormous edifice. Stubby dreams produce stubby buildings that succumb all too soon to the tides of time. Lofty dreams, however, dreams full love and personal donation, give way to constructions that resist the tide and seem to skim the heights of eternity. As an example: how many marriages today pronounce an “I Do” which not even they believe will last more than a few years? A lot! Few believe in a love that lasts forever. More important are the securities offered by large houses, prosperous careers and sensible planning. All of this however, if deprived of love, is destined to end as one of those few-storied buildings, buried in the depths of the sad blue sea.

3. Starting again from the initial point, human life is precarious yet there exists a type of experience that makes us rebel against this precariousness. What is it? There is a connecting thread of the old man’s adventure uniting the entire story from the beginning till the end, that is: love, the profound joy of finding one another and sharing the gift of life in both the moments of joy and pain. Many of the animation’s critiques commented that it has a sad ending, but I don’t think so. If you take note, when the old man tries to make a toast to the memory of his wife, he returns to himself and realizes that he is merely at the bottom of a building of memories. He can’t make the toast because the memories, although they are beautiful, never fulfill our desire of communion. When does he make the toast? He does it at the end, in the apparent absence of his wife. For me, this is very beautiful and I have seen in this wonderful gesture a very sweet and human rebellion before the precariousness of the human existence. Namely, love lasts. Love is that experience of stability towards which our hearts tend in this life. I am not, however, speaking of a nostalgic love that lives off of memories; no, I am speaking of a real love. She must be alive! The spiritual experience of love opens me up to the intuition of a transcendent horizon, to the stability that the very nature of love demands! For this reason the toast is one of rebellion! Life isn’t precarious! The love I feel demands that it be so.

4. What other elements do you find in the video? 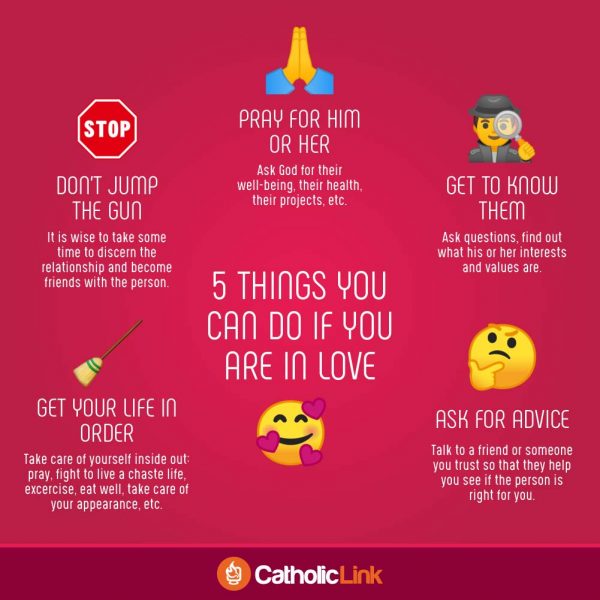 5 Things You Can Do If You’re In Love 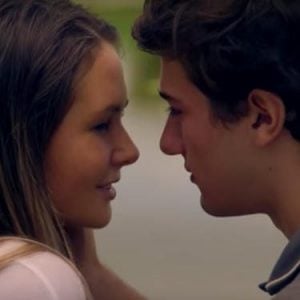 Is It Really Love? The Question All Dating Couples Should Ask 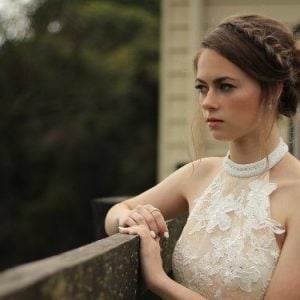 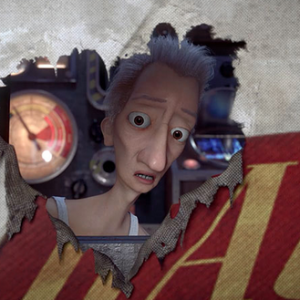 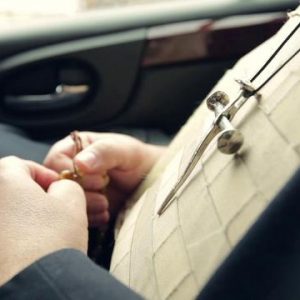 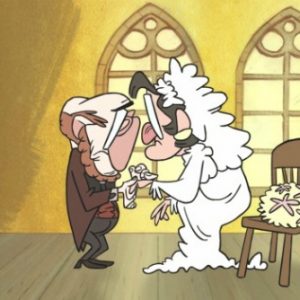 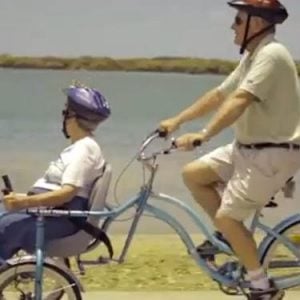 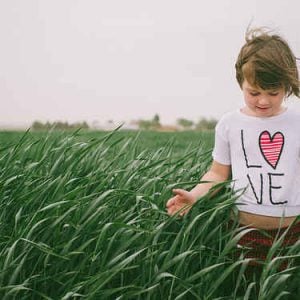 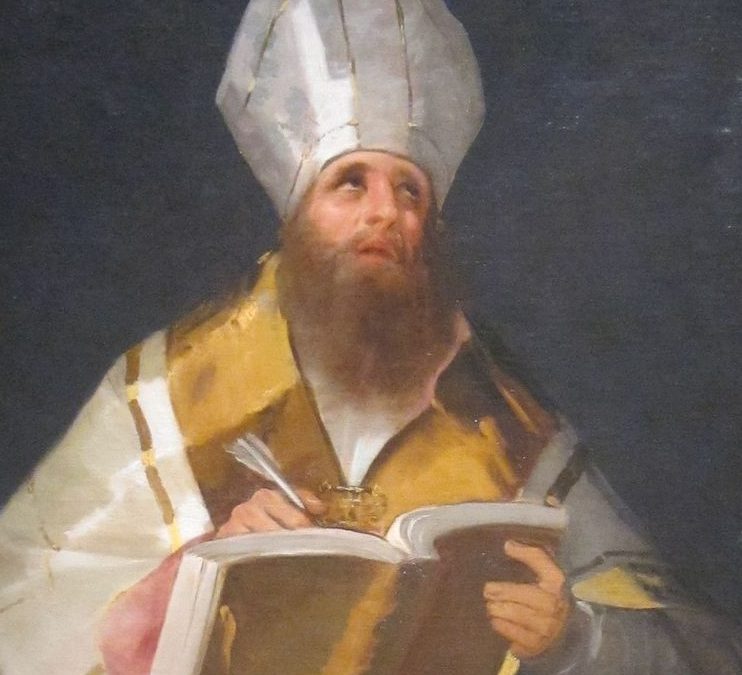