Comedian Michael Jr. presents a video that outlines his overarching goal in his comedy career. He describes his big break that occurred when he began to do comedy for others and not for himself.

Michael describes this change in his interior that transformed his exterior, “I felt a little shift take place, where I felt I was to go up there and give them an opportunity to laugh. Now I’m not looking to take, I’m looking for an opportunity to give. This changed everything.”

As Christians, we are called to give of ourselves, to Christ, and then to others. What I love about this video is that Michael took his newfound outlook and went out into the world. He did not just give to an audience from the stage, Michael entered into the reality of other people in order to bring laughter to those who do not regularly experience joy in their lives. Michael’s new punch line became to “make laughter a common place in uncommon places”.

Be The Punchline | Michael Jr

In taking this risk, Michael met little Ronan. Through using his gifts of comedy, Ronan began to trust Michael and after about twenty minutes or so, Ronan felt safe enough to take off his Spiderman mask. This authentic encounter transformed both of them and allowed Ronan to be a little boy again and love freely.

This video reminds us of the call to service and encounter that is vital to the Christian life. Michael reminds us to go out of our comfort zones and allow ourselves to be changed by an authentic encounter of love with our neighbors. Pope Frances invites us all to this life of risk in order to encounter, serve, and love our brothers and sisters.

“The Christian ideal will always be a summons to overcome suspicion, habitual mistrust, fear of losing our privacy, all the defensive attitudes which today’s world imposes on us. Many try to escape from others and take refuge in the comfort of their privacy or in a small circle of close friends, renouncing the realism of the social aspect of the Gospel. For just as some people want a purely spiritual Christ, without flesh and without the cross, they also want their interpersonal relationships provided by sophisticated equipment, by screens and systems which can be turned on and off on command. Meanwhile, the Gospel tells us constantly to run the risk of a face-to-face encounter with others, with their physical presence which challenges us, with their pain and their pleas, with their joy which infects us in our close and continuous interaction. True faith in the incarnate Son of God is inseparable from self-giving, from membership in the community, from service, from reconciliation with others. The Son of God, by becoming flesh, summoned us to the revolution of tenderness”.Pope Francis. Evangelii Gaudium 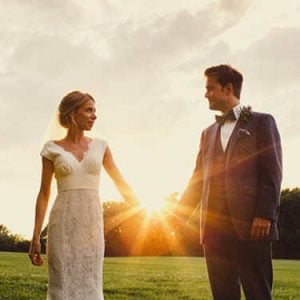 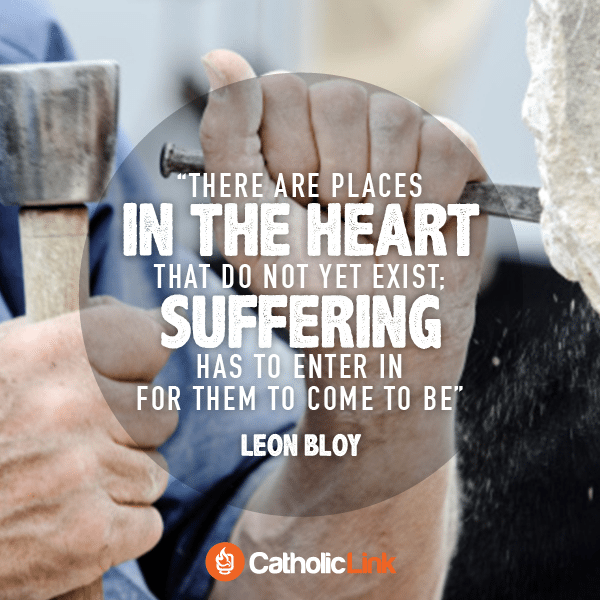 There Are Places In Your Heart That Do Not Yet Exist 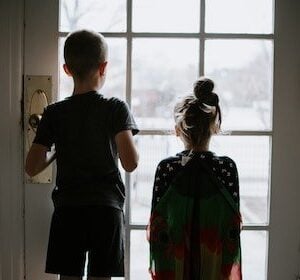 What COVID-19 And Whole 30 Have In Common 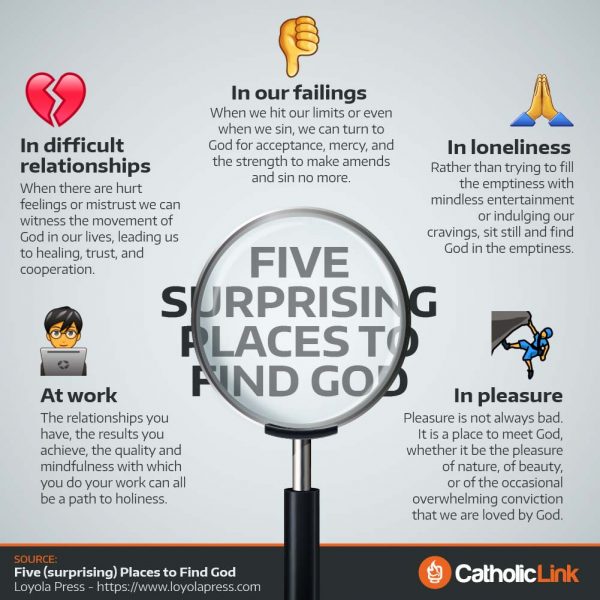 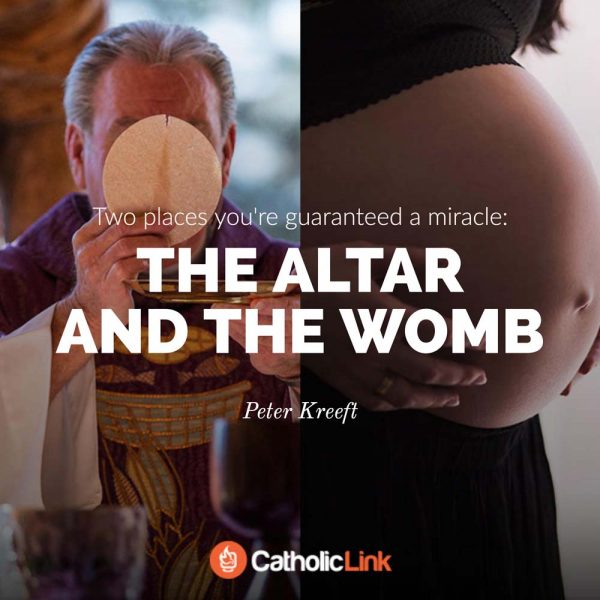 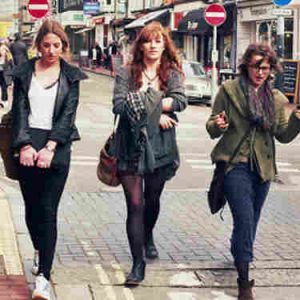 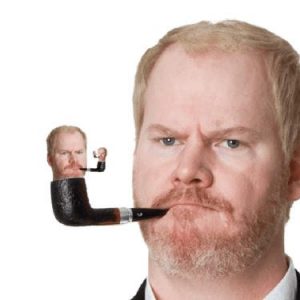 3 Tips From St. Therese’s Little Way To Simplify Your Life And Decrease Anxiety