How A Sculptor From Syria Transformed His Suffering Into Something Beautiful

Movie Reviews and Recommendations,Music | A Selection Of Our Favorite Catholic And Christian Songs and Artists,Value of Human Life

The civil war in Syria is now into its seventh year and the country that once was known for its beauty and history is now synonymous with suffering and violence. In all the news coverage of the last seven years, it has been harder and harder to remember the individual stories of humanity amongst the terrible bloodshed.

This is why I love this short film from director Jake Viramontez called Killing the Rock. In it he shows a 60-year-old artist, Abu Raja, a refugee who lost his children and brothers in the violence of the war. Despite his enormous suffering, Raja says: “My humanity won’t allow me to kill as retribution for my suffering. So instead, I kill the rock, to unleash the creation within it.”

The rock that Raja is referring to is the art of his sculpture making, something that he sees as a means to inspire hope in his fellow Syrians. He adds “My goal [in my work] is to revive the Syrian people. I don’t want them to look into the future with depression and fear. I want them to know that there was someone standing alongside them. That in spite of everything we stayed strong, and stood on our feet.”

Killing the Rock from Jake Viramontez on Vimeo.

There are many things to be taken away from this poignant video.

Firstly, we can be inspired by the testimony of Raja and his refusal to retaliate.

Secondly, we can consider where our responsibilities lie in our own talents and how we use them for the good of people around us.

And thirdly, let us continue to pray for the peace of Syria and the healing of all who have suffered so terribly during this seven-year war. 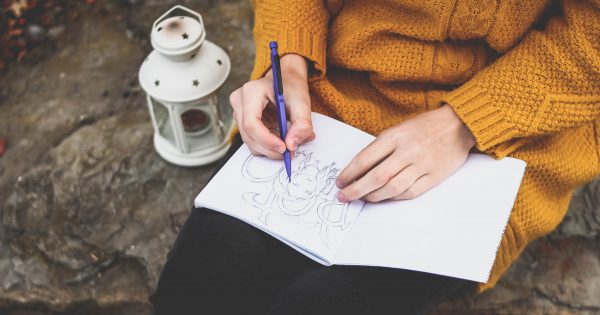 1941 was a dark and cruel year for Eastern Europe. Torn between the oppressive forces of Nazi Germany and Communist… 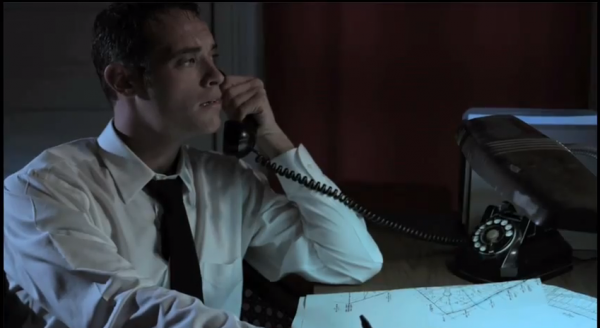 When society claims as her own the power to define the person’s dignity and identity, history shows that fewer and… 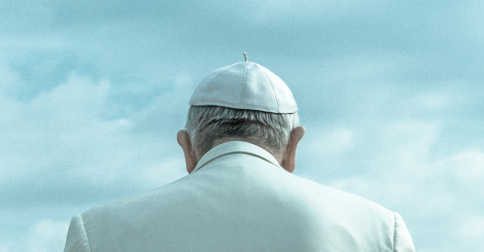 Pope Francis recently revised the wording of paragraph 2267 in the Catechism of the Catholic Church. It is important to… 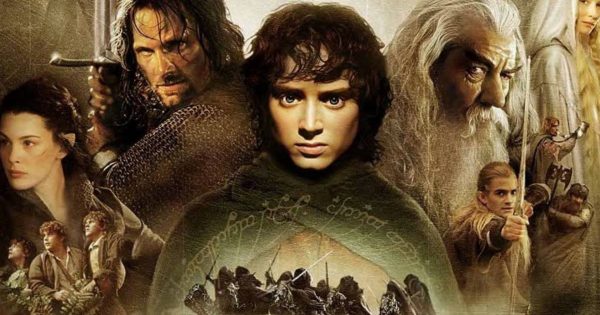 ”With this Letter, I turn to you, the artists of the world, to assure you of my esteem and to…

God has created me to do Him some definite service. He has committed some work to me which He has…