“Beloved, do not believe every spirit, but test the spirits to see whether they are from God, for many false prophets have gone out into the world.”  (1 John 4:1)

Outrage-fatigue. That’s how I feel about the cacophony of institutionalized Feminist resentment that just… won’t… go… away.

But, thanks to this video, Feminism vs. Truth, we have some succinct, power-packed ammunition for the battle against confusion… fungicide to exterminate the toxic-mold culture of Feminist grievance.

The Myth Of The Gender Wage Gap

I am a college-educated, “liberated” woman of the 21st Century, but I will not qualify my words here with a conciliatory nod to the Feminists of my mother’s and grandmothers’ generations. No, for I am just as much a victim of Feminism as I am its beneficiary. Instead, I propose that it’s time to leave Feminism behind for good – both the word and the dogma. Let us dispense with the language of divisive ideology and return to the language of femininity.

The beautiful complementarity of our design as men and women is a cosmological reality. We know in our hearts that we are wondrously made. Catholic thought staunchly rejects reductionist and positivist visions of the human body. Our bodies are more than the sum of their experiences of pleasure and pain, satiety and hunger… and an inescapable reality of the human body is that it is designed in a binary of Male & Female, which MEANS SOMETHING far beyond the mere anatomical. Meanwhile, Politically Correct categories like “fairness” and “equality” simply do not apply to ontological truth: male and female he created them. (Gen. 5:2)

In its modern decadence, Academia has had the time, funding and hubris not only to dream up “gender grievances,” but also to codify them in social and educational policies that shape actual lives, and attitudes which form the imaginations of common men, women, and children. It reminds me of a whispering demon. Except these days it’s not a whisper – it’s a wailing and gnashing over the “oppression” of the world’s wealthiest, healthiest, most liberated women in the history of the world.

Confusion and suspicion between the sexes are not only rampant – they are now the norm. No one knows how to behave anymore. It is not true that women are from Venus, and – no – men are not from hell, they’re not even from Mars! The narrative has been constructed and hammered away at for decades that women are victims of patriarchy and sexism.

This false narrative has victimized, stifled, paralyzed, and deceived both sides of the equation. Women brace themselves defensively in encounters with men, even unconsciously so. Some women, with an air of militancy, presume the worst in men who themselves have no aggressive designs whatsoever. Meanwhile, men have become so jaded by the ill-effects of Feminism that many seek refuge in the cynical dungeon that is the Manosphere – a dark place with its own level in Dante’s Inferno. Far greater in number are the good men who, in treading so carefully to avoid the misogynist label, dare not even acknowledge their gentlemanly instincts of chivalry, let alone practice them, strengthen them…

I say it’s time for the most beautiful and Christian virtues of manhood to make a comeback.

But all the Girl-Power and Women’s Studies Department in the world can’t recover these virtues for an ailing culture. What women can and must do is to cultivate our complementary feminine virtues. To create an ordered, healthy space where the manly virtues can also flourish.

This is a two-pronged recovery effort, a treatment with two physicians, if you will: Man and Woman, each doing his and her respective part. Well – let’s be more precise – it is always and only through the saving power of the Divine Physician that we will heal these diseased aspects of human relations. The source of Truth and Peace and Love. Grievance comes not from Him, but its eradication is possible, beginning in our own hearts.

Here again are some great resources to re-orient the confused Feminist in your family or group of friends, or anyone else in your life who is ready for a dose of beauty and truth about the sexes:

A few examples of what current priests, bishops, and Pope Francis are saying in response to the falsehood of gender ideology: 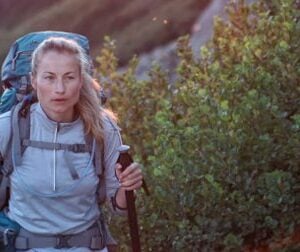 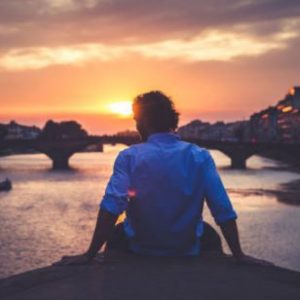 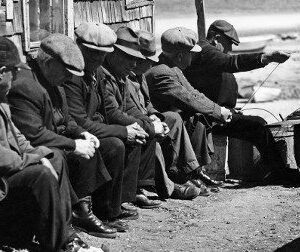 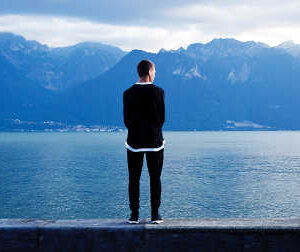 Catholic Masculinity: How Men Can Grow In Holiness (Part 2) 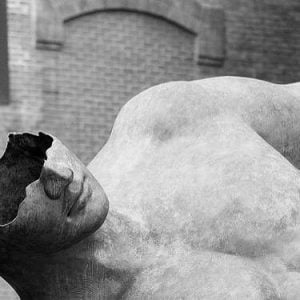 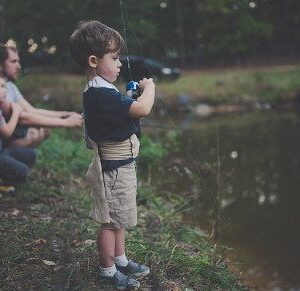 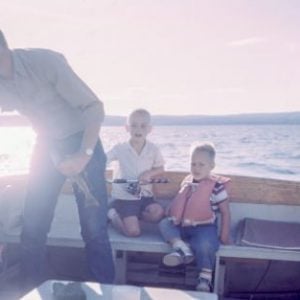