With legislators going ahead with a proposed law that will permit euthanasia for children, Jessica Saba decided with her family to make a video saying, “Please do not sign the Euthanasia Law, for the sake of the children.”

It pains one to see the disposal of children without voices; now we see the same with children with voices. My friends in faith, we will be judged by our love, by what we did to protect those who are most vulnerable and most in need of protection.

Perhaps many will have no other option than to pray and to pray hard for the hearts of lawmakers and the fate of these children. For all those who can do more, we must do more, much more.

Plea From A Child To A King: Stop Child Euthanasia

“Saba was born in Montreal in May 2009 with a severe heart deformity consisting of a completely blocked valve and an underdeveloped ventricle. She would likely have died after a few hours had she not undergone a series of heart operations at Montreal Children’s Hospital.

The surgeries were able to unblock Saba’s heart valve after six days, and her defective ventricle gradually began to develop. The girl’s parents argue that if she had been born in a country that permitted the euthanasia of children, she could have been killed.

The Belgian Senate recently passed a bill that would extend euthanasia to terminally ill children and dementia patients.

Legal euthanasia in Belgium began in 2002 for suffering patients of at least 18 years of age who are mentally sound and give their consent. In December 2013, the country recorded its first case of euthanasia for individuals who were not suffering from a terminal illness, but was going blind… (Read more from CNA)” 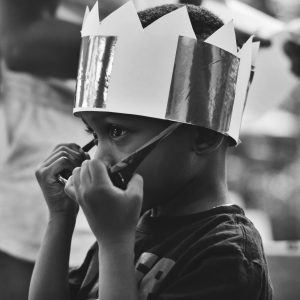 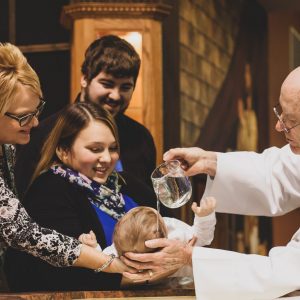 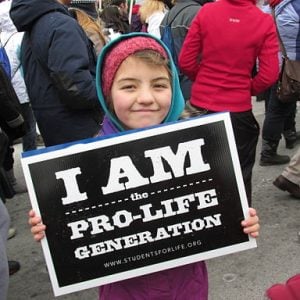 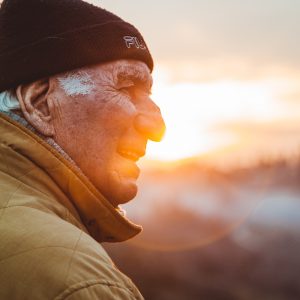 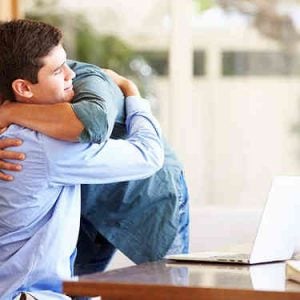 To Be Born: A Letter From An Aborted Child