“Let your prayer be entirely simple. One word was enough for the publican and for the prodigal son to obtain God’s forgiveness (cf. Lk 15,21)… No pretentiousness in the words of your prayers; how often it is that the simple and unadorned stammerings of children sway their father! So don’t launch into long discourses lest you weaken your spirit through verbal affectation. A single word from the publican moved the mercy of God; one word full of faith saved the good thief (Lk 23,42). Prolixity in prayer often fills up the spirit with images and dissipates it, whereas a single word often has the effect of recollecting it. Do you feel consolation, gripped by a word of prayer? Remain there, for it is then that our angel prays with us. Don’t be too sure of yourself, even if you have attained to purity; rather, have a great humility and you will then feel a greater confidence. Even if you have scaled the ladder of perfection, pray for forgiveness for your sins; pay heed to Saint Paul’s cry: “I am the foremost among sinners” (1Tim 1,15)… If you are clothed with gentleness and free of anger little else is required to free your soul from its bondage.

So long as we have not attained to true prayer we are like people who teach their children to take their first steps. Try hard to lift up your thought or, rather, to contain it within the words of your prayer. If a childish weakness causes it to fall, raise it up. For our minds are naturally volatile but He who can strengthen all things can also stabilise the mind… Thus the first degree of prayer consists in dispelling the suggestions of the mind with a simple word as soon as they arise. The second is to keep our thought solely on what we are saying and thinking. The third is the soul’s fixation in the Lord.” 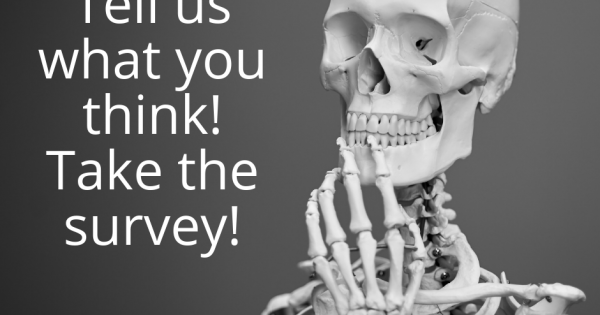 What Do You Want To See? Take Our Survey!

What do you love about Catholic Link? What do you want to see more of? We want to hear from… 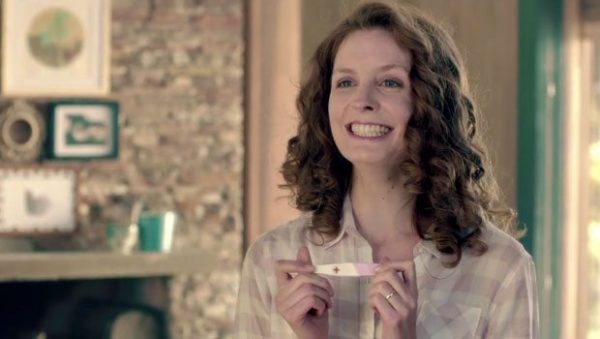 Children are so much work – are they worth it?

At a first glance, the idea of parenthood and having children is pretty insane. Parenthood is demanding. From the moment of…

Go, be reconciled with your brother (St. Agustine)

“ Brethren, let no disagreement remain amongst you seeing that these are the holy days [of Lent]… Maybe you begin… 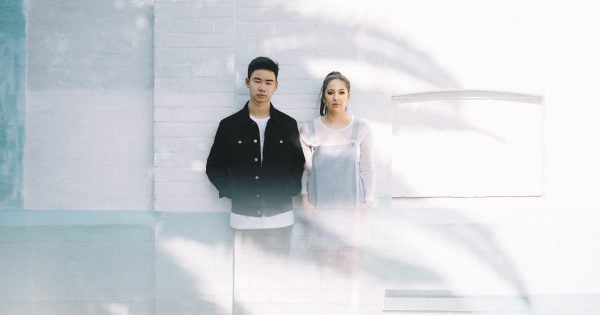