Mythbusting Latino Stereotypes In The Church: Why Focusing On A Minority (That’s Actually A Majority) Matters

Did you know at least 63% of Catholics under 18 and more than half of those in their twenties in the US are Hispanic?  Latinos are the reason that the Church is still roughly a quarter of American Catholics this year, the same as it was in the 1970s.

The harsh reality is that even though every year more Catholics are Latino, it is also true that every year less Latinos are Catholic. Yes, Latinos are leaving the Church to the nones, to other religions, and to Christian denominations.

Are we doing something as a Church to attract and connect with Latinos? They are not only the future but the present–most Latinos in the Church are Gen Z and millenials. However, there are a lot of stereotypes, myths and ignorance surrounding the biggest minority in the US as a whole…which will very soon be the biggest part of the Church in our country.

1. Latinos don’t get involved with their community.

According to a MassMutual study, 78% of Latinos say being involved with their community is very important for their well being, and almost ½ of them say they are community leaders.

Compared to Americans, the Hispanic community contributes a greater share of their wealth to charity according to the Urban Institute. However, statistics indicate that Latinos are not asked as frequently as others for donations.

3. Latinos are not entrepreneurs and business owners.

Hispanics are starting businesses 50 times more than any demographic according to the Georgetown Public Policy Review, and almost 30% of the business growth for the last 5 years in the US is Latino-owned.

Studies from Google and Nielsen have found Hispanics are the most avid users in the States.

According to a CNN study, the most active of all ethnic groups on social media in the US are Hispanics at 72%.

According to Google, they buy apps and digital media 1.5x more than non-Latinos.

Podcasting is soon becoming a billion dollar industry, and according to the 2020 Latino Podcast Listener Report, Latinos are essential to the sustained growth of podcast listening and are growing at a higher rate than non-Latinos.

Not only do stereotypes abound, but widespread assumptions exist that Hispanic Ministry should be the department responsible for taking care of the needs of all Latinos in the Church. It’s common to hear, “It’s a niche segment; it’s a minority; let only those who have a mission to serve Latinos serve them.” This is a short-sighted vision when the majority of millennials and centennials in the Church are already Latinos.

Speak with any director of Hispanic Ministry, and you will most likely hear the same story–they are under-funded, under-staffed, and overwhelmed. Since Latinos are “embedded” in every part and aspect of the Church, it should be a transversal strategy to evangelize, form, and serve them. Hispanic Ministries don’t have bandwidth to cover every aspect needed to stop Latinos from leaving the Catholic Church.

It was in recognition of so many of these wrongful assumptions along with a large unmet need that inspired Jose Manuel De Urquidi to take action and do his part to serve a diverse population of Latinos. A population that values content that reflects the perspectives, stories, and traditions of their unique cultural identity. Jose Manuel De Urquidi founded the Juan Diego Network (JDN) which creates and distributes professionally-produced audio shows both for podcast and for radio that evangelize, form, and entertain different segments of Latinos.

JDN wants to help dioceses, ministries, schools, publishers, and any Catholic entity connect with Latinos in a meaningful way…in a way they may otherwise not be able to.

An easy way to start is to share Juan Diego Network’s podcasts and events with and for Latinos or contact Juan Diego Network directly to work together and discover the best ways your organization can really connect and attract Latinos. 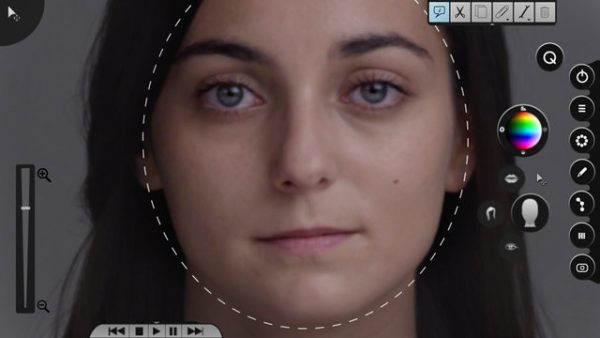 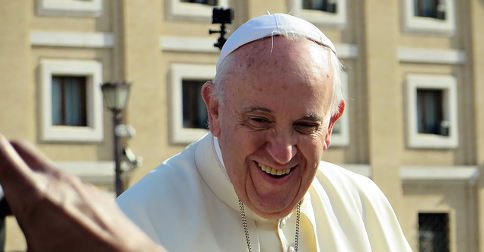 Goodbye, 2017! Another year is over, and what does it mean for you and your relationship with God? Did you… 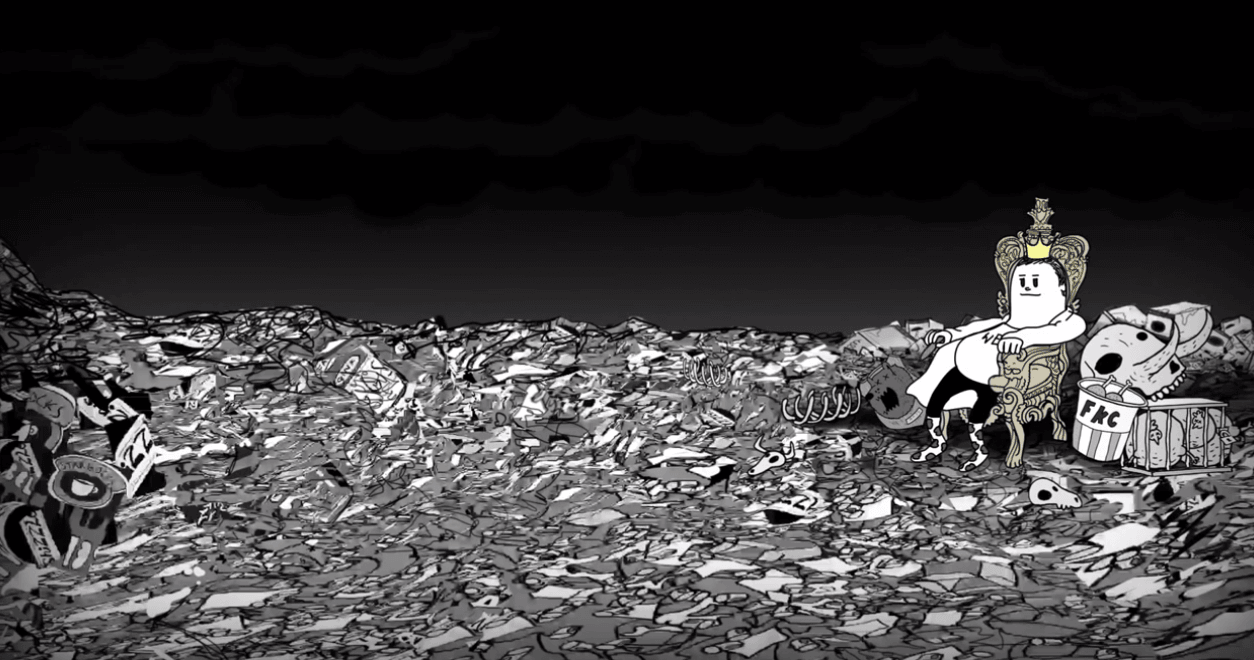 If you’ve ever hiked an alpine ridge to gaze out over a clear vista, or basked in the sun and… 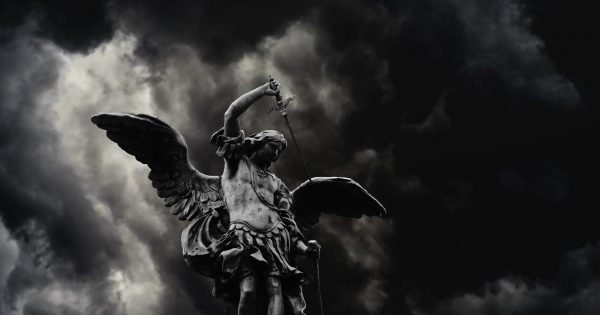 St. Bonaventure researched and wrote about the twelve works of our Guardian Angel. Watch this short video to find out… 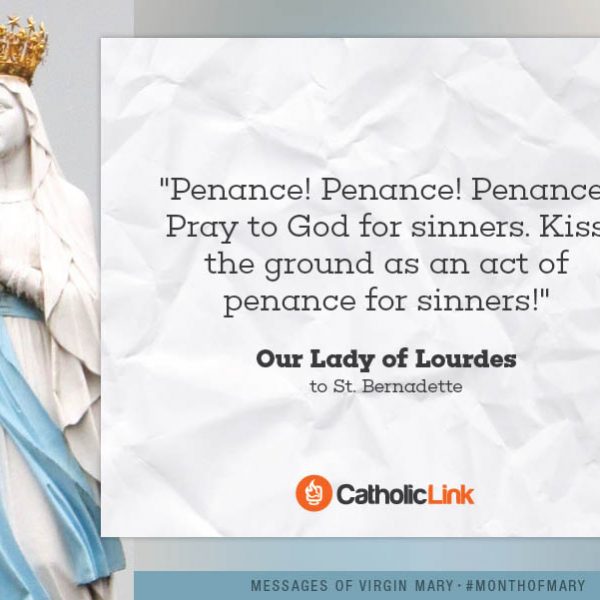 What Does Mary Want The World To Know? 10 Messages Of Apparitions 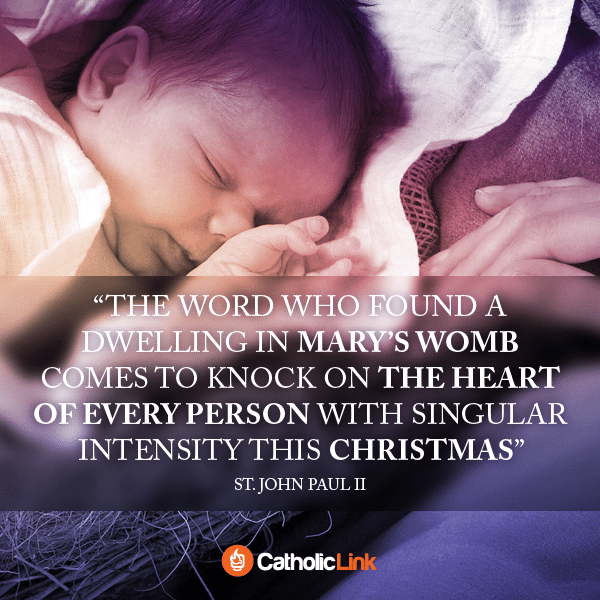 Women also who administer drugs to cause abortion, as well as those who take poisons to destroy unborn children, are…