The Seven Sorrows of Mary are important for us to know and pray. They are all based on scripture and help us recall Mary’s role in salvation history.

Though the practice of praying the Seven Sorrows of Mary dates back to the thirteenth century, there has been a resurgence of this devotion due to the apparition of Our Lady of Kibeho that took place in the 1980’s in Rwanda. It was there that Our Lady urged people to pray the Seven Sorrows.

It is said that Mary revealed to St. Bridget of Sweden seven promises to those who will pray these sorrows. After reading the promises, you will surely want to implement this devotion in your own prayer life.

The Seven Sorrows of Mary

1. The Prophecy of Simeon

And Simeon blessed them, and said to Mary his mother: Behold this child is set for the fall, and for the resurrection of many in Israel, and for a sign which shall be contradicted; And thy own soul a sword shall pierce, that, out of many hearts, thoughts may be revealed.
–Luke 2:34-35

2. The Flight into Egypt

3. The Loss of Jesus for Three Days

And his parents went every year to Jerusalem, at the solemn day of the pasch, And when he was twelve years old, they going up into Jerusalem, according to the custom of the feast, And having fulfilled the days, when they returned, the child Jesus remained in Jerusalem; and his parents knew it not. And thinking that he was in the company, they came a day’s journey, and sought him among their kinsfolks and acquaintance. And not finding him, they returned into Jerusalem, seeking him. And it came to pass, that, after three days, they found him in the temple, sitting in the midst of the doctors, hearing them, and asking them questions. And all that heard him were astonished at his wisdom and his answers. And seeing him, they wondered. And his mother said to him: Son, why hast thou done so to us? behold thy father and I have sought thee sorrowing. And he said to them: How is it that you sought me? did you not know, that I must be about my father’s business? And they understood not the word that he spoke unto them. Luke 2:41-50

4. The Carrying of the Cross

And bearing his own cross, he went forth to that place which is called Calvary, but in Hebrew Golgotha. John 19:17

5. The Crucifixion of Jesus

The soldiers therefore, when they had crucified him, took his garments, (and they made four parts, to every soldier a part,) and also his coat. Now the coat was without seam, woven from the top throughout. They said then one to another: Let us not cut it, but let us cast lots for it, whose it shall be; that the scripture might be fulfilled, saying: They have parted my garments among them, and upon my vesture they have cast lots. And the soldiers indeed did these things. Now there stood by the cross of Jesus, his mother, and his mother’s sister, Mary of Cleophas, and Mary Magdalen. When Jesus therefore had seen his mother and the disciple standing whom he loved, he saith to his mother: Woman, behold thy son. After that, he saith to the disciple: Behold thy mother. And from that hour, the disciple took her to his own.

Afterwards, Jesus knowing that all things were now accomplished, that the scripture might be fulfilled, said: I thirst. Now there was a vessel set there full of vinegar. And they, putting a sponge full of vinegar and hyssop, put it to his mouth. Jesus therefore, when he had taken the vinegar, said: It is consummated. And bowing his head, he gave up the ghost. John 19:18-30

6. Jesus Taken Down from the Cross

And Nicodemus also came, (he who at the first came to Jesus by night,) bringing a mixture of myrrh and aloes, about an hundred pound weight. They took therefore the body of Jesus, and bound it in linen cloths, with the spices, as the manner of the Jews is to bury. John 19:39-40

7. Jesus Laid in the Tomb

And Nicodemus also came, (he who at the first came to Jesus by night,) bringing a mixture of myrrh and aloes, about an hundred pound weight. They took therefore the body of Jesus, and bound it in linen cloths, with the spices, as the manner of the Jews is to bury. Now there was in the place where he was crucified, a garden; and in the garden a new sepulchre, wherein no man yet had been laid. There, therefore, because of the parasceve of the Jews, they laid Jesus, because the sepulchre was nigh at hand. John 19:39-42 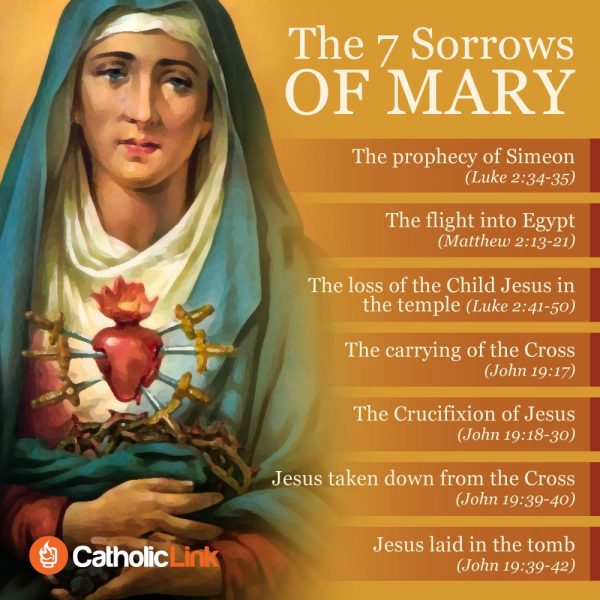 The 7 Sorrows Of The Virgin Mary 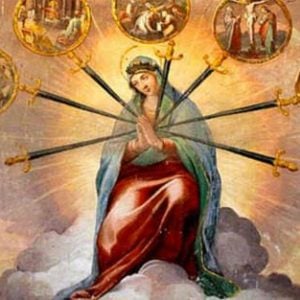 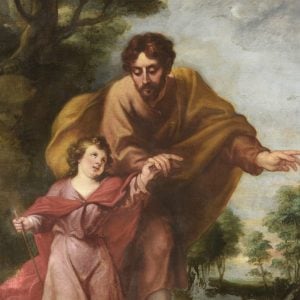 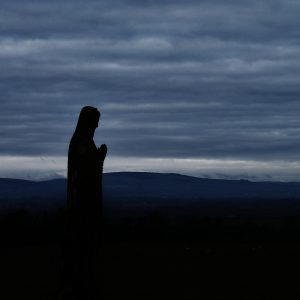 Look To The Mother Of Sorrows | St. John Paul II

When You’re Dwelling On Your Weaknesses Remember This 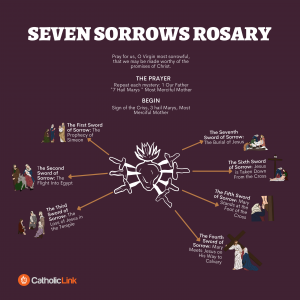 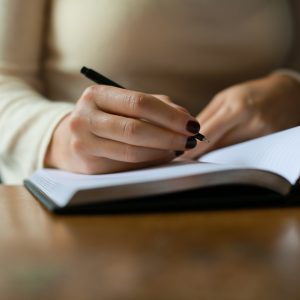 The Seven Sorrows Of Mary: Why You Should Know Them And Pray Them 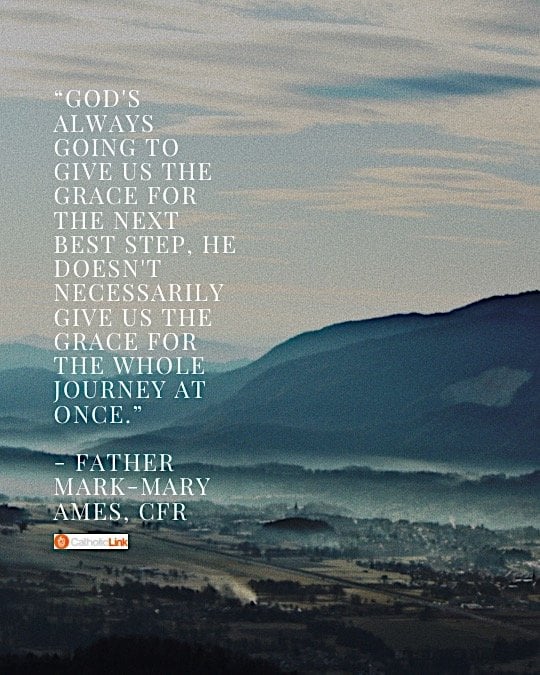 God’s Always Going To Give Us The Grace 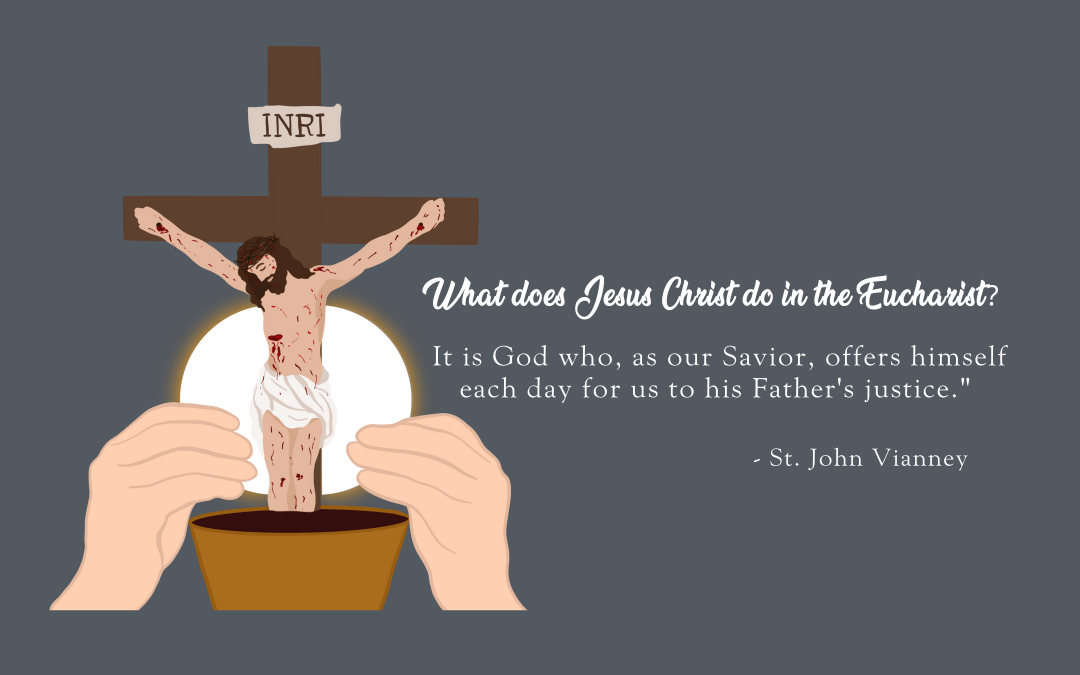 What Does Jesus Christ Do In The Eucharist? | St. John Vianney John 6: 22-59 The Bread of Life Discourse The next day, the crowd that remained across the sea saw that there had been only one boat there, and that Jesus had not gone along with his disciples in the boat, but only his disciples had left.  Other boats came from... 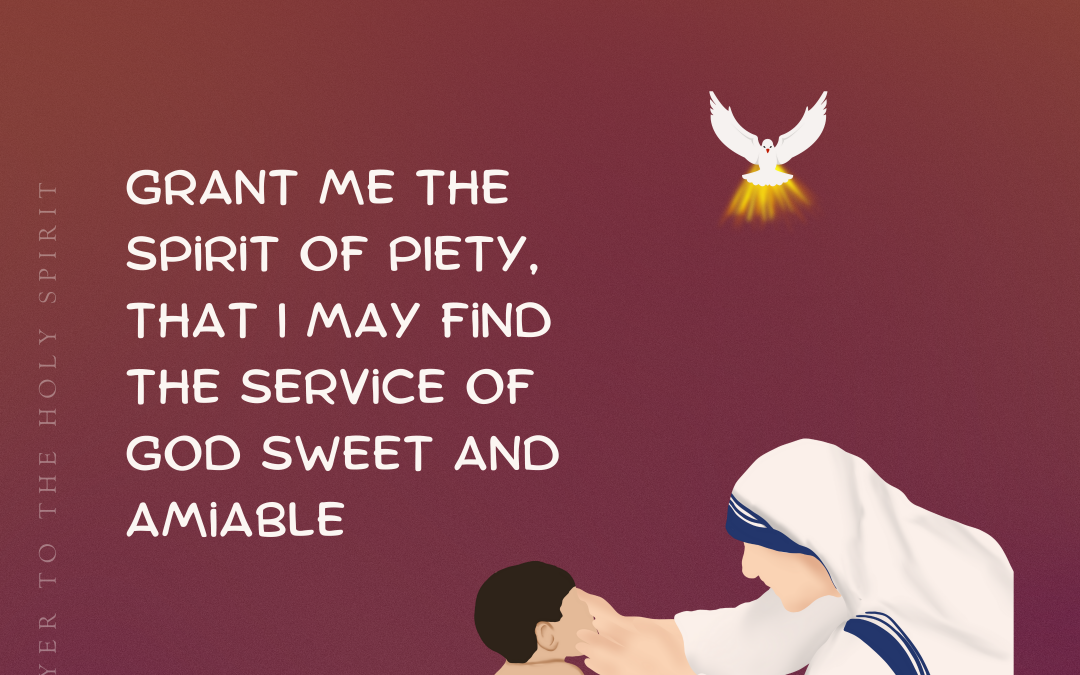 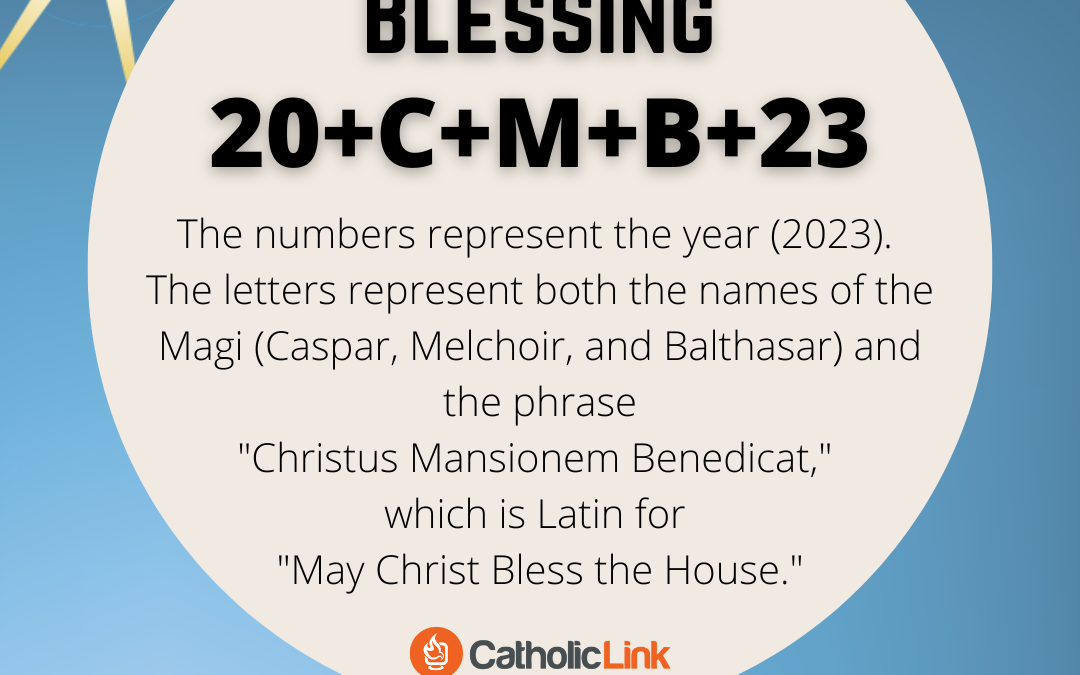 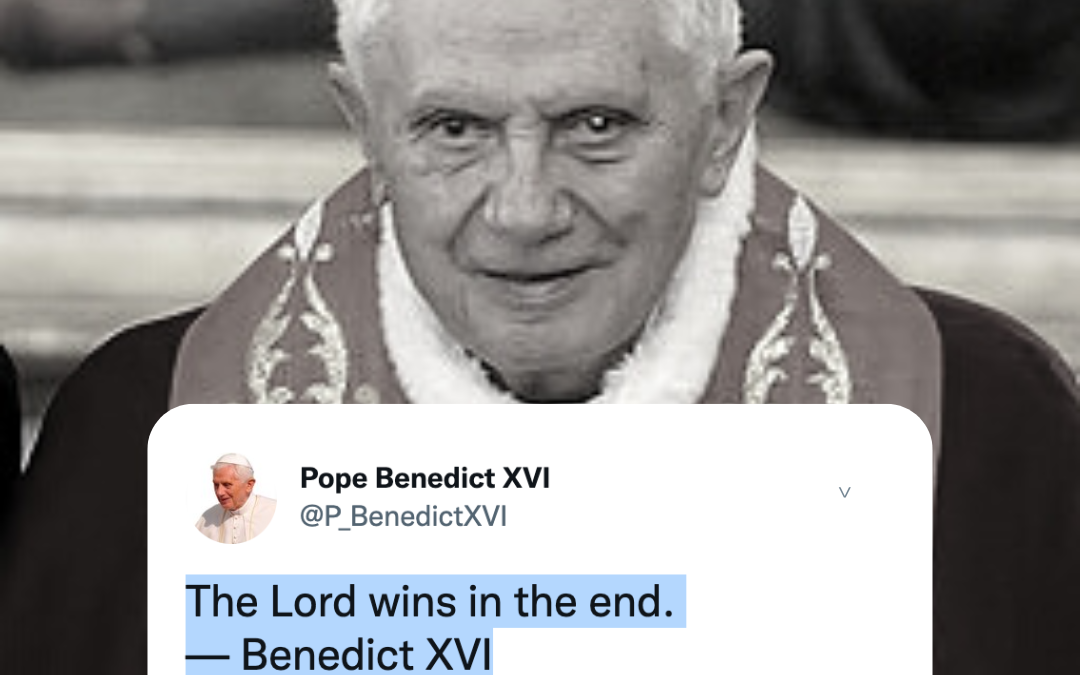