This short video from Mark Hart, “Bored at Mass?”, will most likely speak to each and every one of us since it hits upon a very real struggle that many face – not only in the past, but also presently, and potentially in the future. But why?

Why is it that we can sometimes experience this boredom at Mass? As Mark Hart asks in the video, ‘is it God’s plan to bore [us] to death?’.

This video is a great way to get us thinking of the reasons we may fall prey to boredom and how we might begin to overcome them.

Saying “Hello” to Boredom: Here’s 3 simple reasons why we may experience boredom in anything:

If we’re not interested in doing what we are doing, and if we have no desire to be there, then we’ll soon be saying “Hello” to boredom.

If we’ve done a thing so many times without really engaging with it – just doing it out of habit and going through the motions – then… “Hello” boredom.

I live with three computer scientists; when they’re talking about computer things, I don’t know what’s happening. As with anything, if we don’t know what is actually happening, then it becomes very easy to say “Hello” to boredom.

When it comes to the Mass, we urgently need to identify why we are finding ourselves struggling with boredom, and then we need to make our response appropriate to that.

Solution to reason 1:  (We’re not interested) then… PRAY… and go to Mass!

If we don’t have the desire to go to Mass – if we get that feeling of ‘I can’t be bothered to go’ – then PRAY. If you know what the Mass is and yet you feel a dryness towards it (which can happen for a variety of reasons – ugly churches, un-inspirational sermons, a long day at work) then Pray. Ask God to help you see past these things. To see Him. To find that invitation in Mass which Mark Hart speaks of in the video. That invitation to come further into a relationship with God, to go deeper into the Life of the Blessed Trinity, and to mature spiritually.

Solution to reason 2: (It’s become a habit) then… Go to Mass MORE!!

If Mass has become a habit, and this may seem counter-intuitive, but GO MORE! Don’t let the Mass be simply a routine habit once a week. Instead try going during the week as well, however, now when you go – go decisively, and go with intent. Focus on the words and the actions of the priest. Mark Hart tells us in the video of the purposefulness of the Mass. Find it. Don’t just be another body in the building, but be present to The Body. Be the Church, and be united to Christ and transformed by Him in the Eucharist.

Solution to reason 3: (We don’t know what’s happening) then…LEARN about the Mass. (And go to Mass!)

If we don’t know what’s going on in the Mass, then take time to LEARN about the Mass. This is the big one which Mark Hart is presenting to us in the video. When we learn about the Mass, and when we discover that God has called us to worship – created us to worship! – then we will find that our lives, and our very selves, only make sense in relation to the Mass.

St. Thomas Aquinas said that ‘The celebration of Holy Mass is as valuable as the death of Jesus on the Cross’, that is because the Holy Mass is that Sacrifice. Christ’s presence in Holy Mass is sacrifice. And St. Jean Vianney said that ‘if we really understood the Mass, we would die of joy’ – not boredom…

The Mass properly understood will only bring about joy, a deep, life-giving joy – a recognition of the great adventure of faith and life. You will not find boredom in understanding the Mass. You’ll find an inclusion into the greatest event in salvation history, so go for it!

2. Why did I have that struggle? / What is the cause of this struggle?

3. What changed? / What can I do to overcome the boredom I may experience?

If you want to learn more about the Mass, Mark Hart himself has also written a book called, ‘Behold the Mystery: A Deeper Understanding of the Catholic Mass’ – Maybe this would be a good place to start? 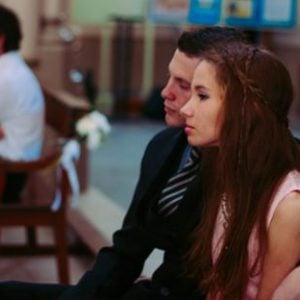 QUIZ: Is It A Sin To Skip Mass On A Holy Day Of Obligation? 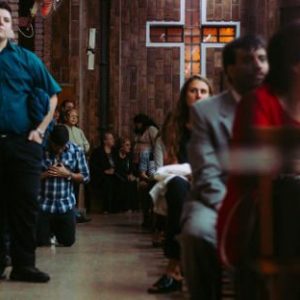 7 Things You Can Do To Get More Out Of Mass 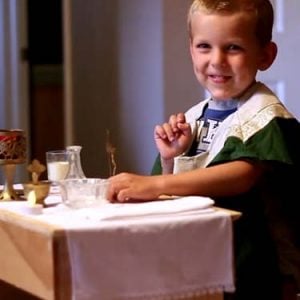 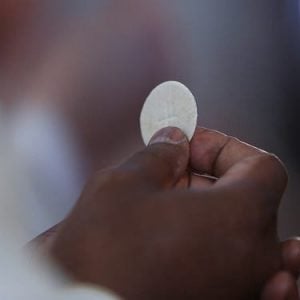 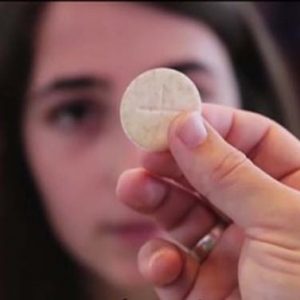 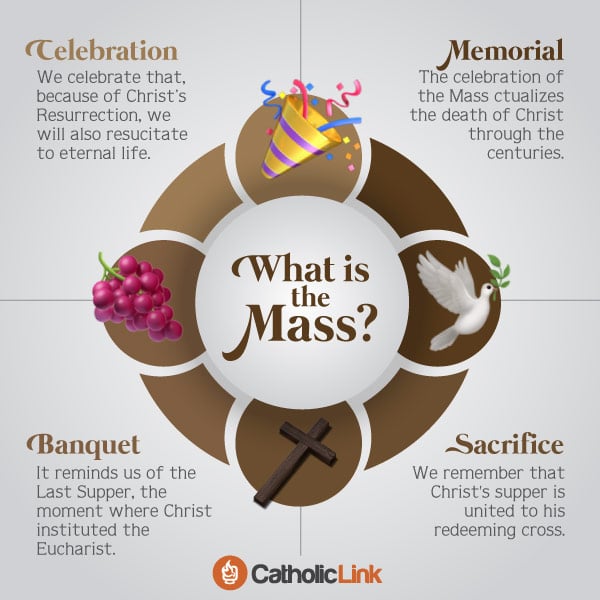 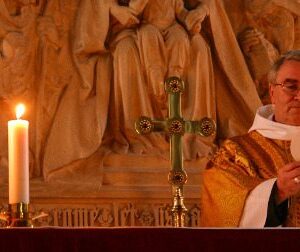