Focusing the Lens of Your Worldview (Are You Seeing What God Sees?)

Whether one would admit it or not, every person has preconceived notions or opinions on any given situation. These can be brought about through one’s education or just by their life experiences. How one allows those experiences affect how they relate to those around them is important and they must learn to meld this perspective to the way God would have one view the situation.

I was recently summoned for jury duty in my county. It was a learning experience, and I made it as far as the jury interview by the presiding judge and the two attorneys. Through the questions I was asked, it was determined that I had a bias toward the side of the state versus that of the defendant.

While I told them that I believed that I could keep an open mind and judge only on the facts presented, it made me reflect on how every action we make will come to affect how we handle every other interaction in our lives and how everyone in that room had their own perspective and bias.

In this video, “Decoy – A portrait session with a twist,” the theme behind the story echoed the experience I just shared with you. The thesis of the film is that “a photograph is shaped more by the person behind the camera than by what is in front of it.” The video, developed by Canon, is a perfect example of how someone’s worldview, what they are taught, and their life experiences can really shape the way they think about and make judgement calls about those around them.

This short story unfolds six different made-up stories of a man who is coming in to be photographed by six photographers, each only seeing the specific perspective they are given of this man. None of them know anything about this person before meeting him, and they only have 10 minutes to discover who he is and capture this character they are presented with through the lens of their cameras.

He presents to each a different persona: someone who saved a man’s life, an ex-inmate, a former alcoholic, a self-made millionaire, commercial fisherman, and someone who believes himself to be psychic.

After their 10 minutes are up, they are all brought into the room where a photo of each persona was on display. Each photographer had captured such a different feeling around the character they were given, while is was still the same man, looking exactly the same and was photographed in the same studio.

It was interesting to see how they captured the same person who was dressed in the same way, obviously acting a specific part, but how different their individual perspectives painted the man so differently.

“You’ve always got your own preconceptions and you’ve got your ideas,” says one of the photographers in the film.

Now, how does this reflect back on our faith? While it is true that everyone is shaped by their own life experiences and that we are each formed to our learned perspective, this worldview that we steep within ourselves needs to match the perspective of God.

I believe the key is not trying to conform the perspectives of each person to match those around him in society, but rather aim for the perspective of perfection that aims to see people the way God sees them. As the St. Paul once wrote in his letter to the Romans, “Do not be conformed to this world but be transformed by the renewal of your mind, that you may prove what is the will of God, what is good and acceptable and perfect” (Romans 12:2).

From the person you love most in your life, to the one you cannot stand, we must through grace learn to see them as God does. From the best moment in our lives, to the worst, we must work to see it as God sees it. Our whole life should be centered on the truth of Christ and love and grace He wishes to pour into our world.

Too often we tend to see things only from our perspective that we have created for ourselves and nothing beyond. Not only can this lead to a selfish perspective, but it is a very skewed way of seeing the world.

While the people taking the photos in the video were intentionally given lies on which to build the character they constructed, it still illustrates a good point about how when we don’t have the fullness of truth, we cannot see things as they actually are.

There’s never been a better time than now. Let us strive to more fully see our life and the lives of those around us with the eyes of Christ, allowing Him to penetrate our worldview and bring clarity to each and every day. 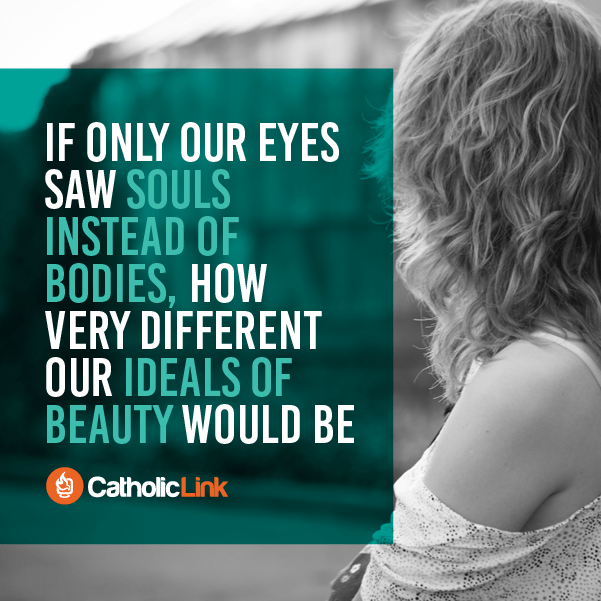 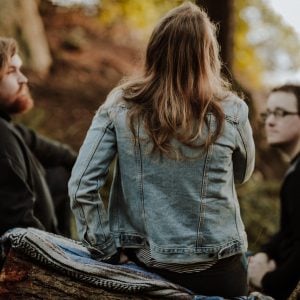 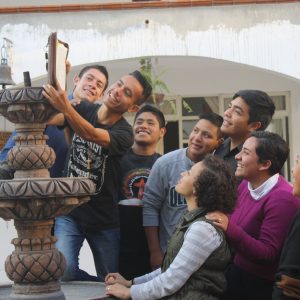 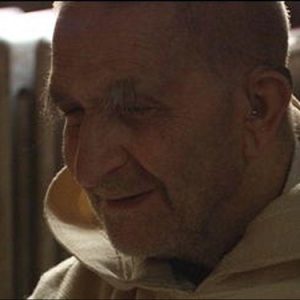 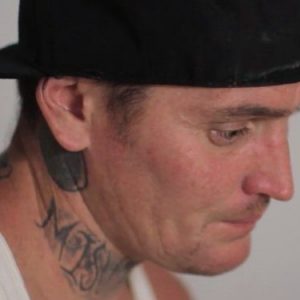 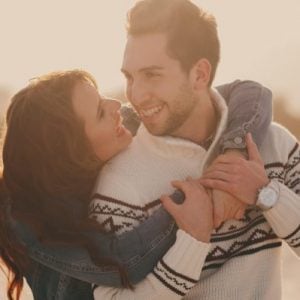 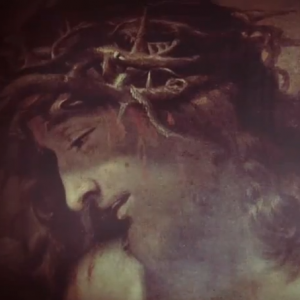 What Is The Magnitude Of God’s Love On The Cross? 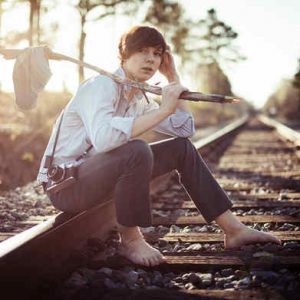 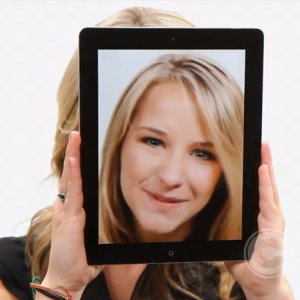