Today’s video speaks to us, above all, through its simplicity. The Passion of Christ, an event celebrated and remembered in so many forms, enriched with symbols, meditations, and music, was in itself very simple.

The symbols were all too real: a hammer and a few nails, now stained with blood. The meditation was clear: those who oppose man’s egoism must suffer the consequences. The music consisted of the rhythmic collision of metal to metal, accompanied only by the occasional groan of pain and sorrow.

This was the cost gladly paid by a man named Jesus, one who claimed to be God and dared to offer man a love worthy of such title. It was a moment of silence, of simplicity –simple in so far as it was pure, divine love – and of salvation.

A brief reflection by Father Edison:

“Are you not the Messiah? Save yourself and us!”

These are the words addressed to Jesus by one of the criminals, in Luke 23:39 (NRS). Of course, Jesus is the Messiah! But what kind of salvation was this criminal expecting from Jesus? That Jesus would step down from his cross, and then, free him and the other criminal from their respective crosses?

Jesus as True Man chose to remain crucified on his cross. In Jesus, the cross is revealed as an integral part of the plan of God for men and women. The cross has become the real place where human will trusts in and is perfected by the divine will. Jesus, crucified on the cross, is thus the perfect image of human obedience to God.

“Jesus, remember me when you come into your kingdom.”

These are the words addressed to Jesus by the other criminal, in Luke 23:42 (NRS). This other criminal believed in Jesus as the Messiah. He believed that Jesus was innocent for being crucified to death on account of blasphemy: Jesus claimed himself as the Son of God. For this criminal, Jesus need not step down from his cross. He believed that the cross is not the end but rather the way to the kingdom.

Jesus as True God chose to remain crucified on his cross. In Jesus, sin, suffering, and death are forever crucified on the cross, rendering their claim over men and women as limited and impotent. True power belongs only to God, as is revealed in the new and eternal life brought about in Jesus’ resurrection. Jesus, crucified on the cross, is thus the perfect image of God’s love for all humanity.

Behold the Pierced One! 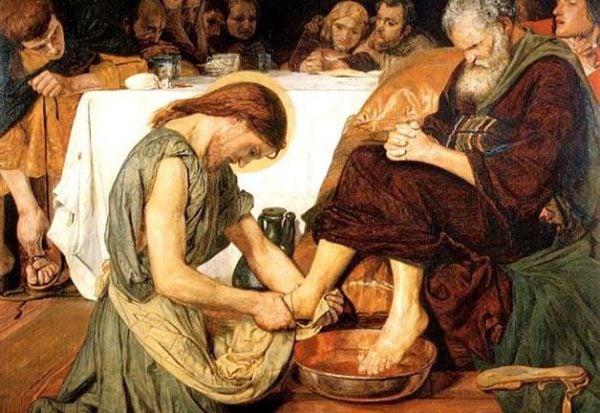 Why Did Jesus Need to Wash Peter’s Feet? An Urgent Question for Any Christian Living in the World

Jesus comes to Peter to wash his feet. Peter says to him, “Lord, do you want to wash my feet?”…

2nd Sunday Of Lent | On The Mountain

On this second Sunday in lent we talk about aversion to climbing the mountain. When we make it to the… 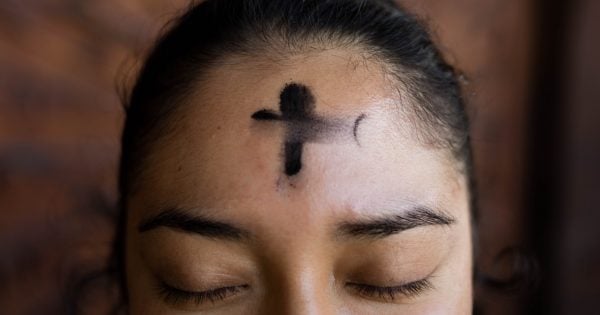 The Meaning Of Ash Wednesday 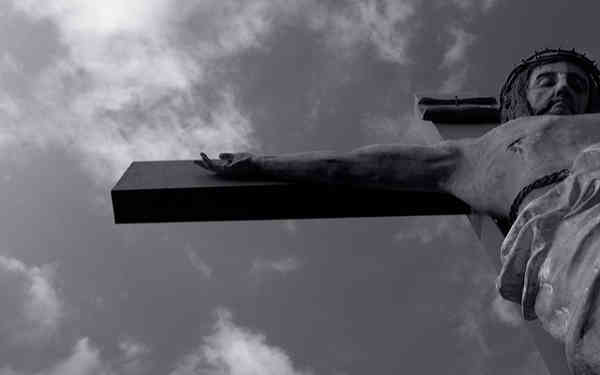 So, we’re approaching the midpoint of Lent! How is it going for you so far?! No matter how you feel… 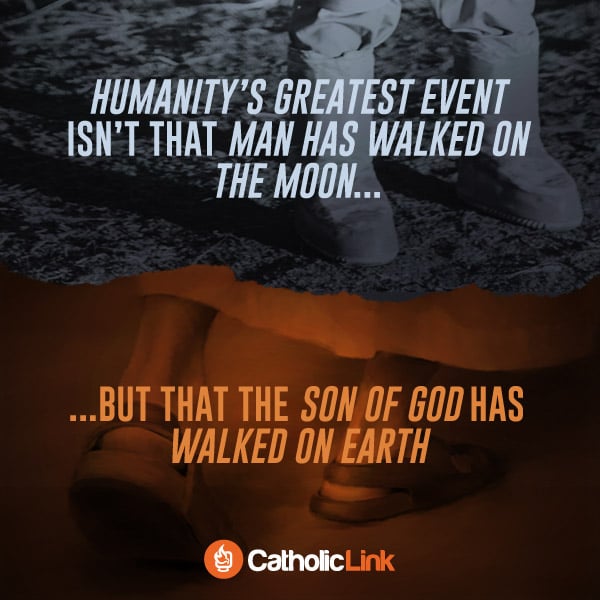 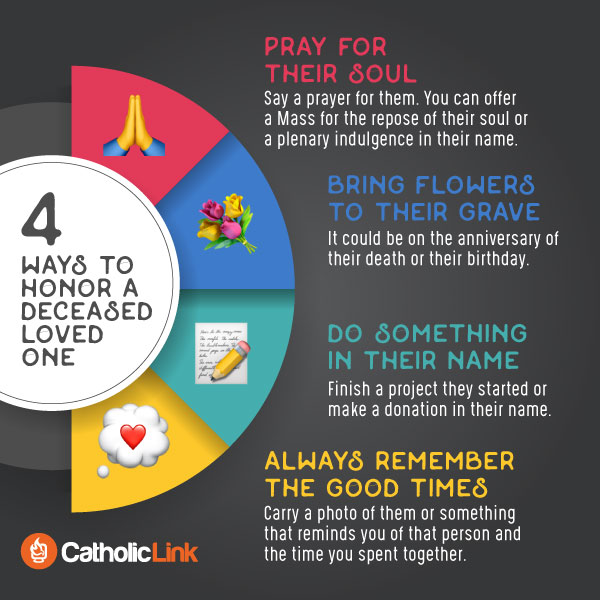 Infographic: 4 Ways To Honor The Deceased 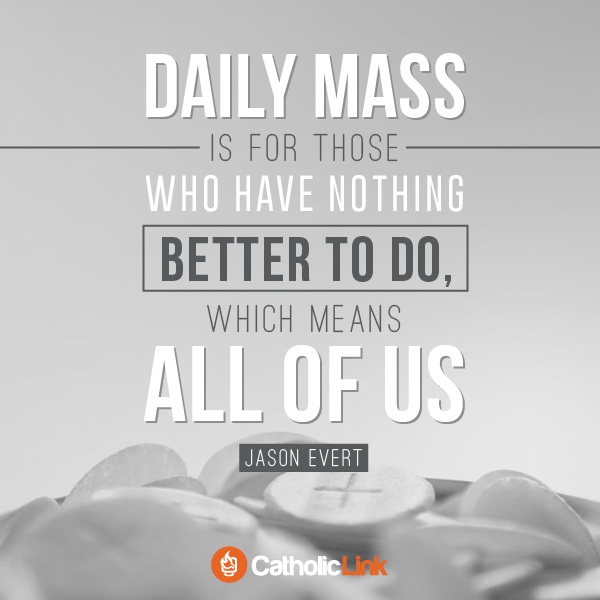 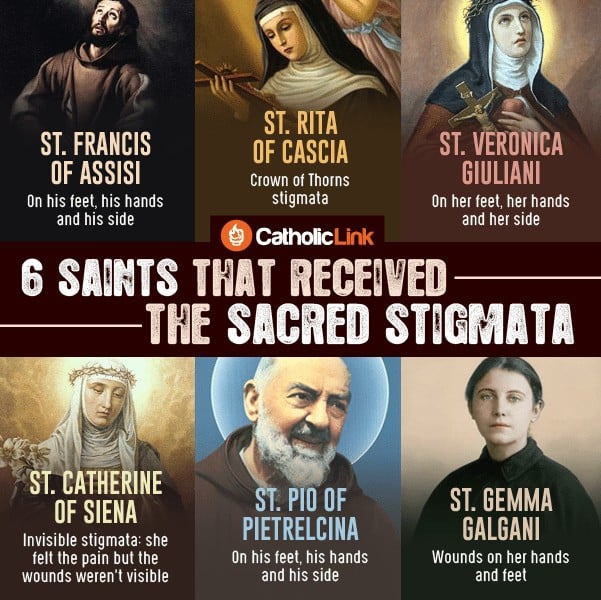