“How’s That Half-Way Thing Working For You?” – A Young Catholic’s Testimony On Going All-In

I love attention. I knew this from a tender age; those days I would come out to our living room packed with people to dance for them and get applauded for being such a good dancer. I basked in the admiration. As I grew older, that love matured into something more subtle but stronger nonetheless.

It fueled my competitive spirit: I always wanted to be the best at anything especially if I was going to be recognized for it. I remember those days I got called out in front of the whole school to receive awards as best essayist! Wow! How I lived for those moments.

In College, this attention-seeking part of me had fully developed into something more subtle; I still loved attention but I wasn’t going to be all brash about it, I didn’t like the loud-mouthed folks or drama queens; that didn’t fit into the ladylike picture I had of who I wanted to be, so my approach became one more of being the popular, likable social butterfly kind of attention seeker.

I was a good person, I knew I had my moral compass right at least, and I loved being popular too, but then those two priorities seemed to be at odds with each other sometimes. For instance, you couldn’t be the coolest girl on campus if you weren’t wearing dresses that showed a substantial part of your body, and you definitely couldn’t be the hottest guy on campus while welding a 5-inch thick bible. Those were two completely opposite spheres, so how did I marry the two?

Well, I created what I called some sort of good blend in my head. That meant straying a bit into the grey area of matters, sometimes hanging with the funky crowd, listening to their wild stories and holding my own of course in that crowd by chipping in my own crazy stories once in a while. Meanwhile, for most of the time, I rolled with the “good” crowd which is where my heart truly belonged, and that meant I didn’t have time or the moral fiber to live la vida loca. So what did I do? I made up the stories. I realized the more I told my made-up crazy stories, the more I was cheered and admired, and so I spun some more.

I remember one really embarrassing incident where I was with the cool-kids crowd (and I mean the authentic Christian friends, yeah?), We were talking about the most fascinating topic that young people liked to talk about: sex and marriage. I was sharing my sincere experiences then (not a made-up story) – about how frustrating it could be having to say no to a guy you really liked just because all he wanted was sex, but how relieving it could be at the end of the day that you didn’t give in. I didn’t know two of my crazy-kids-crowd friends were by the corner. They’d heard every bit of what I said and came staring at me incredulously and exclaiming with a lot of drama theatrics:

“Really?! Where is this holier-than-thou person coming from? Who are you forming for? (“forming” is a slang in Nigeria for pretending) Were you not the one giving us stories about your several escapades on campus?” and everything in that disbelief realm.

I felt like the ground should open up and swallow me up. My good Christian friends stared at me in confusion, the crazy-crowd friends also stared at me in bewilderment, and no one could really say who I was.

At that moment, I knew I had to take a stand and stand by it. I raised my head and with as much dignity as I could muster, and blurted out they were all lies and I only told those stories so I could fit in. Guess who believed me? Of course No one! Every one of them left me standing there, disgraced and ashamed (and justifiably so). It hit me then that the only reason both groups would walk away from me at the same time was that I never belonged anywhere in the first place.

I dangled from the fence so when the crap hit the fan, it splashed me on my back from one side and on my dangling legs from the other; I had no one to turn to. If I was bad through and through, at least the crazy crowd would have stuck by me and vice versa, but because I wasn’t anywhere, I belonged to no one. I knew it was time to stand for something and of course, I went to the one side I had always truly been. I took a stand for Jesus.

Did it come with bells and whistles and the loud cheers and admiration I always craved? Of course not! For a long time, neither crowd wanted to speak to me, everyone thought I was a fraud. I was the only person convinced in my heart of who I really was. I think at that time when I made that decision, God needed me to live through the shame so I could shake off my need to please, my need to belong. It took a while but eventually when I decided to allow my real self to show forth when I decided to be true to myself regardless of what everyone else thought, I began to make new friends again. Some of them being my old Christian friends who’d been disappointed in me, and others were entirely new friendships, but one thing that stuck out this time around was that it was genuine, sincere and free.

I didn’t feel the need to be anyone else or to fit in. I didn’t even try to be too Christian or churchy, I didn’t try to go for Mass more often because Mary did or speak in a gentle sweet voice like Lucy. As Matthew Kelly said, I just tried to be the best version of myself and asked Jesus every day to reveal to me who He wanted me to be. I have never regretted that decision ever since.

Of course, I missed being the center of admiration in crowds, I missed walking into a room and lighting the place up, but that craving was replaced with a more quiet, mature confidence in self-realization. The knowledge that I didn’t have to be anyone else but myself and that the only aspiration I needed was to become who God wanted me to be brought a certain calm to me that satiated that craving for attention.

So I am asking you today, are you going through that kind of phase in your life where you sincerely want to stand for God but can’t afford to lose your friends or your “cool girl/guy” status amongst your friends?

Are you captivated by someone’s beautiful godly lifestyle but too reluctant to make the necessary sacrifice for it because it would mean losing a lot of things for you?

Then it’s okay. You are on the right path. Don’t sweat it and don’t over-think it. It is the Holy Spirit stirring the longing for God in your heart. Be grateful for it because some people have lost that desire to seek truth entirely. All I ask of you today is to say a sincere prayer asking the Lord to help you find Him.

Then, start very small – maybe a 10-minute prayer in the morning, a 15-minutes’ read of a gospel passage, one Mass a week, 30 minutes in front of the Blessed Sacrament and you don’t have to say anything. Just kneel in silence and let God speak to you. You don’t have to do much but you have to do something and do it every day. That little step you take, as little as it is, is decisive enough for God to act on it but you need to make that move to show that you are unashamed of Christ.

This guest post was contributed to Catholic-Link by Amaka Ndubisi. 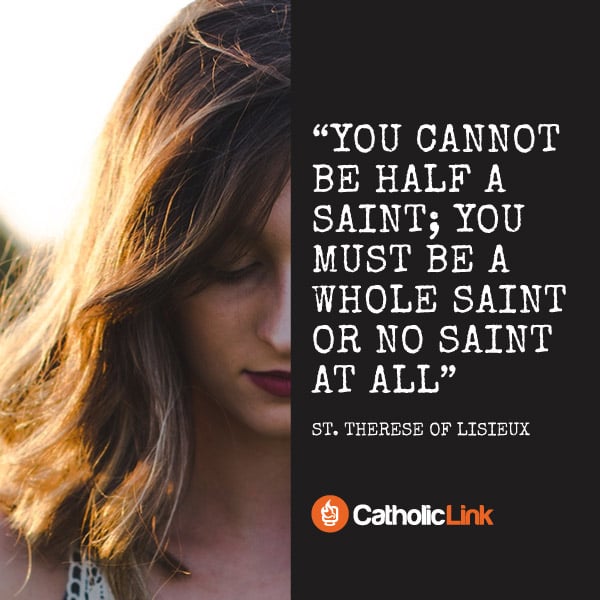 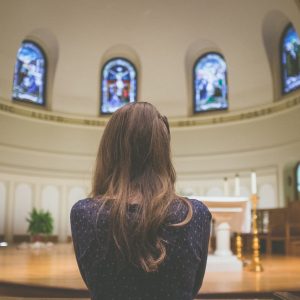 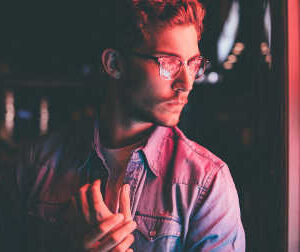 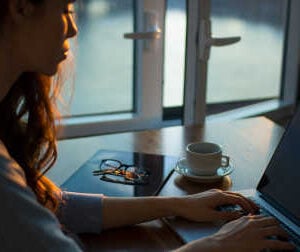 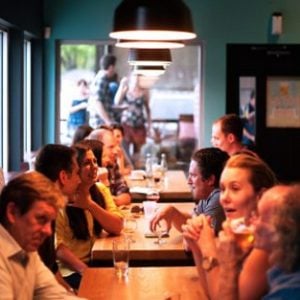 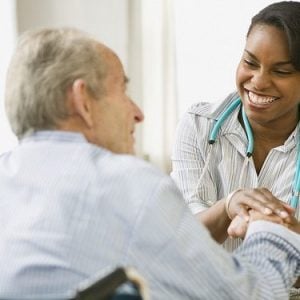 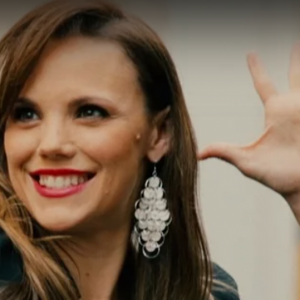 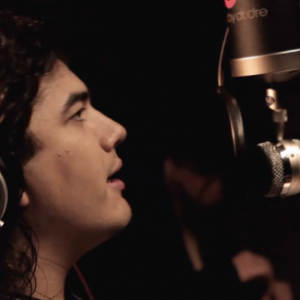 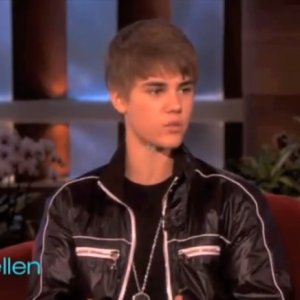