“If you want to challenge yourself, you have to rethink what you consider impossible.” So begins the opening of this 2015 experiment that involves the Berlin Wall, a group of school children and a storybook about a cat. The challenge that has been set in this video is to make a wall speak, so that the once monumental and deathly barrier that was the Berlin Wall can bring forth life and tell a short story to a group of wide-eyed children. The experiment works, and the old man’s expressive voice seeps through concrete and across No Man’s Land to the other side.

The juxtaposition of the innocence of the children waiting to hear their story by the Wall, and the full force of the awfulness of the structure they sit by is stark, as is the poignancy of the lone man, standing on a stool, opening his book to read. It was, to me, a beautiful allegory of how God works in our hearts. It’s been said before that yes, we may be frustrated by how God works, but if we really understood Him, He wouldn’t be God. A God that we can grasp totally and pull into our hands is a God that can be manipulated to what we want Him to be, and that is no God at all. The continual restlessness of our lives is the struggle to grow closer to a God that we cannot comprehend. This is not a fruitless struggle, this is not a power struggle where God plays games with us, but the very fact that we are never to find total fulfillment in our lives on earth shows that we are not made for this world, but for another. (C.S.Lewis )

What If Walls Actually Listened?

So sometimes, it does feel like the blockages between us and God are insurmountable. We can beg God to remove them, ask Him to tear down the barriers between Him and us. And there are occasions when it is important that God removes what is wrong in us to come closer to us. But there are other times, when we are grieving, struggling to forgive, afraid or suffering, when the walls between God and us may stay for a long time. We may feel we have built them so high, entrenched them so deep, set up so much arid space across our own No Man’s Land, that God cannot reach us. To have Him uproot our walls and tear them out when we are already hurting would be to create further damage.

So what does God do?

He does the impossible.

God is not restricted by the walls in our own hearts, even if we think they are an impossible block. God listens through the walls in our hearts, God listens through the insurmountable problems that we think separate us from Him. What might be impermeable to us is not to God. As for Elijah, (1 Kings 19:12) God isn’t in the storm that tears apart, nor in the earthquake that destructs, but in the small voice of calm, that whispers through our walls and speaks to us on the other side of what we think is possible.

We must do our part though. We must listen. We must have the courage to be like children again, have the courage to believe that God wants to say something to us even when we are unsure He is there on the other side of the wall. God never lets us down, even if He goes about it in ways that were not what we expected. 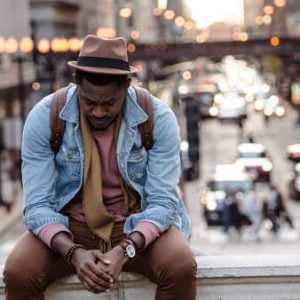 How To Hear God When (You Think) He Is Being Silent 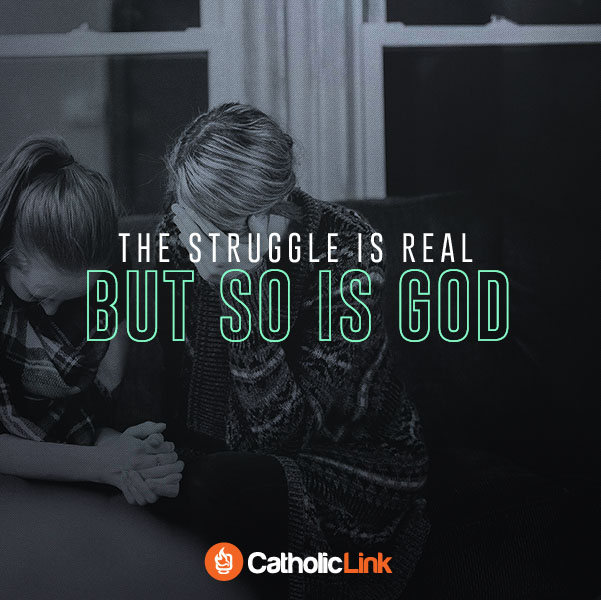 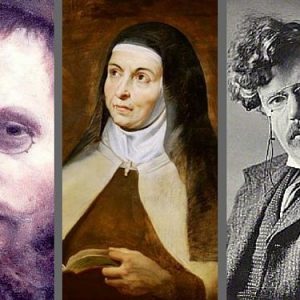 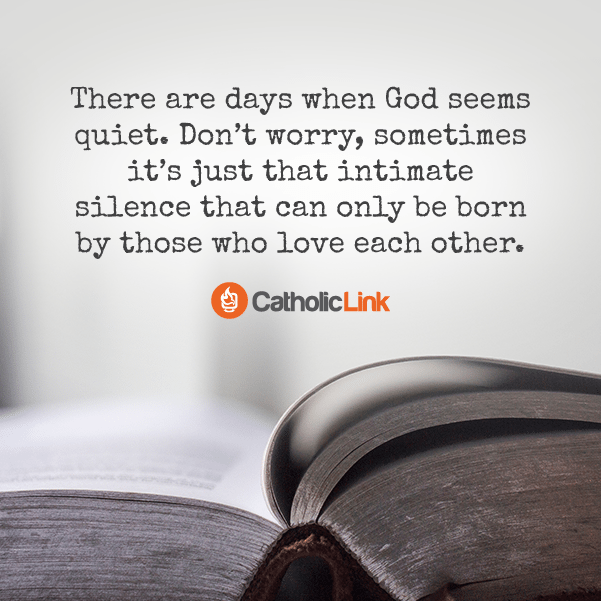 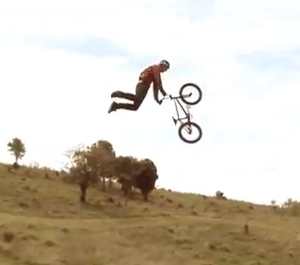 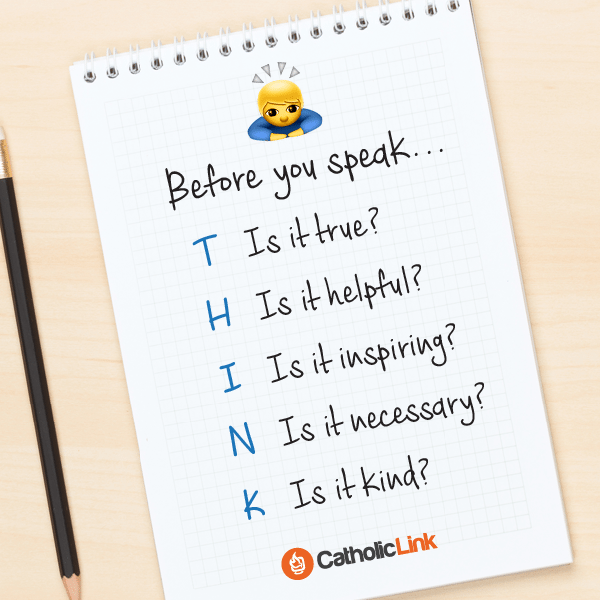 Think Before You Speak Acronym | Catholic-Link.org 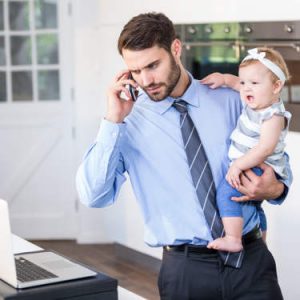 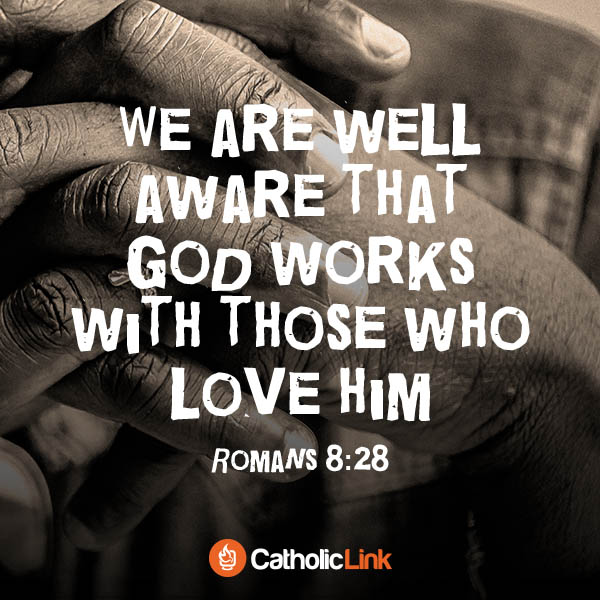 God Works With Those Who Love Him | Romans 8:28 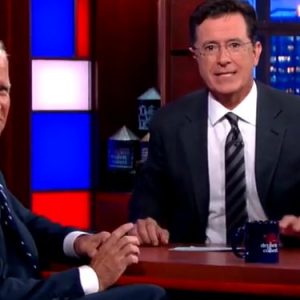