What The Wolves In Yellowstone Taught Me About Grace

This beautiful, enlightening mini-documentary from Sustainable Human provides rich food for thought to us as Catholics.

The video describes the “trophic cascade” that occurred when wolves were reintroduced to Yellowstone National Park in 1995. “How Wolves Change Rivers”? – it catches us by surprise because we rarely consider “tumbling” causal chains of effect. We hear sound bites about this or that catastrophe – say, endangered wolves… or desertification – but we don’t often stop to realize how amazingly interconnected everything is.

But what on earth does this have to do with Catholicism?

We too – humans – occupy an ecosystem. Our ecosystem is ecological in the traditional sense (we need clean air, water, soil, etc. to flourish)… we rely upon our environment to build us up (or, if it’s unhealthy, it will make our lives more difficult). But our human ecosystem is also relational.

We are part of a pack. Though we may be small in the grand scheme of things, we influence others around us and are inevitably influenced by them in return. We are born into the world in the context of a bodily, relational union, are made to thrive within the context of a family (who in turn thrive in the context of a neighborhood, a community, an extended family, and so on). This is simply the reality of things. “No man is an island,” as the expression goes:

No man is an island entire of itself; every man is a piece of the continent, a part of the main; if a clod be washed away by the sea, Europe is the less, as well as if a promontory were, as well as any manner of thy friends or of thine own were; any man’s death diminishes me, because I am involved in mankind. And therefore never send to know for whom the bell tolls; it tolls for thee. – John Donne

Removing one little, supposedly isolated factor in the Yellowstone ecosystem inevitably (if unintentionally) caused a ripple-effect to the greater ecosystem in general, and to other individual members in particular. The deer population… the root system of vegetation… the banks and bed of the river… Who knew?

Even so-called “private” sin does injury to the Body of Christ… to the Church and Her members, my brothers and sisters. My sin never occurs or remains in a vacuum. Indeed, my sin is a rejection of the relational nature of reality (i.e. that I am bound to those around me, mysteriously and spiritually and physically). Sin presumes the entitlement of the self (i.e. an attitude that what I do is mine and mine alone).

There are always unintended consequences of my sin – both in my heart, soul, body… and in my family, and an ever expanding ripple outward. This is simply inescapable, regardless of my inability to see or consider these consequences at the outset, regardless of my complete ignorance or lack of malice or intent to injure anyone. Sin is a personal act, yes, but it can’t not affect my neighbor. The Catechism expresses it thus:

Sin is an offense against reason, truth, and right conscience; it is failure in genuine love for God and neighbor caused by a perverse attachment to certain goods. It wounds the nature of man and injures human solidarity (CCC 1849).

Conversely to sin, grace received (through rejection and/or confession of sin, through acts of charity, through prayer) has a positive ripple effect beyond the individual. Not only do my outward-directed prayers for others actually help them, but the particular and individual graces I receive from God work on me, and I am – I exist – in an environment, not in empty space.

Restoring the wolves did not just make the wolves happy (which is nice enough – they’re made to live in the wild and – you could say they were put back where they were always meant to be). So much the more, it affected any number of other seemingly unrelated systems and species.

I imagine grace works like that: pulsing and flowing beyond its original target. Because it flows from Christ, and it’s uncontainable and inexhaustible.

3. Responsibility: I become my neighbor’s ecosystem.

Once we become aware of the corporeality – the interconnectedness – of sin and grace and the nature being human, we become that much more responsible for and to the people in our orbit. The closer they are, the more we influence them. Will my influence be for the better or for the worse? I get to choose. And one day I will be held accountable for my choice and for my actions.

4. Healing flows forth from cooperation with grace

There is such a message of hope in this video.

The wolves were just being wolves. Placed back into their natural habitat, they healed the ecosystem (and were given the opportunity to flourish, themselves) simply by doing what wolves do.

There is a lesson here for us: We are meant to be healed and we’re meant to be healers. When we cooperate with God’s desire to impart grace in our lives, we become spiritually better off for our own sake and for the sake of every person in our orbit; those closest to us and even to those we don’t know.

Yellowstone “restored” – after the wolves’ reintroduction? That’s God’s original plan. And it’s a metaphor for us and our ecosystems. We are made for holiness, wholeness, and goodness. When we allow God to start to do that in our lives, we become like the wolves reintroduced to their natural habitat. It’s a wounded habitat, but we don’t have to go around frantically fixing stuff.

We just have to let Him fix us, and then just be. We become healers by letting God heal us, and then we become more healed by the very ecosystem that we’ve been making better.

A few final thoughts about the environment and the faith:

Many of us – both inside and outside the Church – find it easier to empathize with animals and with nature, than with wounded humans in our very midst. I get it, and count myself guilty of this, too.

I think we sometimes forget that God did not say anything was VERY GOOD until He made Man on the sixth day of Creation. He gives to Adam and Eve dominion over every other GOOD THING (and He cannot BUT create GOOD…) prior to the culminating act of Creation that was Adam and Eve.

The thing is, we must wonder at this primordial truth. Because, the truth is, Man has made a real mess of what had originally been given to him, perfect. Our job from the beginning was to care for and cultivate the earth. The Fall set about not only chaos in the hearts of men, but chaos to the natural order as well. And Man’s sin only makes that natural order more and more toxic.

But we cannot make environmentalism our false idol. We can and must do the work of restoring nature and allowing nature to restore itself (as with the wolves in Yellowstone), but never at the expense of restoring our own hearts and souls to God.

Some beautiful thoughts from Pope Benedict XVI Jan. 1, 2010 message for the World Day of Peace: “If You Want to Cultivate Peace, Protect Creation.”

“The fruit of abortion is nuclear war.” – Mother Teresa 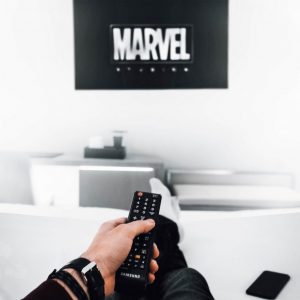 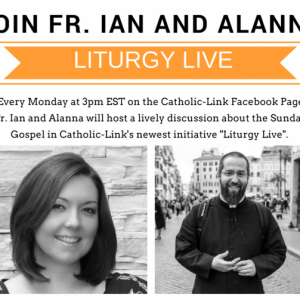 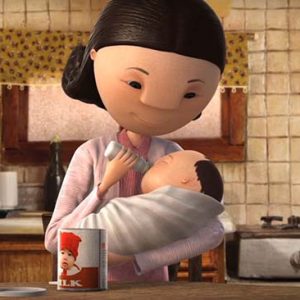 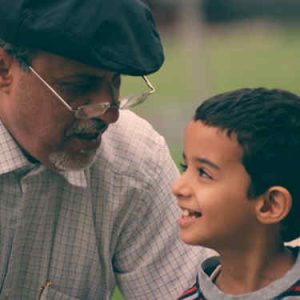 13 Things Every Young Boy Should Be Taught 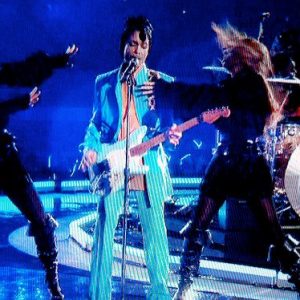 10 Ways Prince Fans Taught Me About The Veneration of Saints