When God Told Me: We Started This Alone, Just You And Me

Home » Communication » When God Told Me: We Started This Alone, Just You And Me

Just like a child in a wheelchair carried by his father everywhere: with infinite trust, but knowing that without that father I, simply, wouldn’t get any further. I have felt that way since, at some point in my life, God decided to put these dreams in my heart.

Everything started when I was 14 years old. I was studying for the second year at the Theater Club of Lima and the teacher decided that I should direct all the work we did. That’s how I discovered my taste for directing and the great canvas that the encounter with the other, the actor, could be. I found that together we could tell stories that individually could not be told.

To my taste for storytelling joins my nascent experience with God. Shortly after my Confirmation, I decided what I wanted to do with my life: Tell stories that question the depths of man and lead him to encounter God.

The following year, in 2008, I finished school and decided to study Audiovisual Communications to dedicate myself to film. However, in that period of time, something quite strong happened that marks my life to this day: I was diagnosed with a disease that did not have – and still does not have – a cure.

I considered rethinking many personal projects, I acquired many fears that I didn’t have before, and from day zero, I thought that my dreams in the field of cinematography would not come true in my new condition. However, God, for some reason, never allowed me to abandon those dreams.

Later in 2011, I was more accustomed to coping with my medical condition.  Long story short, I was finishing General Studies in Science and I was preparing to transfer to the Faculty of Communications. In this context, an interview took place that marked my life and where, in some way, this adventure formally began.

In front of me, the Academic Secretary and all the communications coordinators of the PUCP (Catholic University of Peru). Between very serious looks they said to me «It is the first time that we have a case like yours: to finish General Studies in Science and immediately, to request the transfer to the Faculty of Communications».

I had never been so nervous in my life and from what they said, my transfer seemed unlikely to happen. Suddenly, the Academic Secretary made a question that until now, I do not know well how to answer, but that in that occasion, I somehow answered: “Why one of the students with the highest grades in sciences wants to transfer co communications?”. I wanted to keep silence, but I could not. Suddenly the words came out of my mouth faster than my thoughts: «Because God has a dream… ».

Years passed by and finally, I graduated in Audiovisual Communications. I was determined to form my own production company, but when the time came, I was limited by my health. For the first time, I questioned whether I could really move forward with this project. I spent almost two years trying to delay the start of the production company; finally, between conversations with my parents, with Fr Angelo Costa and especially with God, I decided to start what now is “BienAventurados Films”.

Many changes have taken place from that moment until today. The most striking is the human factor. Almost as if it were an act choreographed by God, each person with whom I spoke about the project, answered something like “It’s what I’ve wanted to my whole life”. Friends that I didn’t imagine that would have an interest in film or telling stories, ended up telling me that, in one way or another, they were waiting for the moment for their careers to be linked to film production.

I would say that there, formally, a road of constant Calvary and Tabor began; a road of Cross and Easter; a road of “God gave it to me, God took it from me.” (Job 1, 21)

We started the production company with a team of seven people, of which today only I remain. During 2017, they left one by one, until, with only three members remaining on the team, we decided to “refound” the production company. We were only five members at that time, all completely committed. Without looking for them, possibilities of development and spaces of growth began to emerge, and we were encouraged to start producing big things. However, before we could begin to work for good, there was one last unexpected change that was the final trigger to begin the development of our first short film: The production company was dissolved.

I had to start again from scratch. I faced the fear of being incapable, of being wrong, of having misunderstood everything God told me. I wanted to say, “I give up, I do not want to continue with this”. He had made me think that I would not be left alone, and the opposite was happening. However, before I could even formulate my claims, the answer came to me: “We started this alone, just you and me. Now we are alone again; so it’s ok”.

In light of that God who confronted me with the profound mystery of his company, masked by an immense solitude, I could only reply: “It’s okay, but promise me You will take care of everything”.

Being the only one formally in the production company, I got together with two friends, one was very committed on a spiritual level and the other was somewhat undecided. Thus, we began to call people not for the production company anymore, but for a particular short film: “Conversación”, that now already has more than 13 thousand views. Almost literally, we went to the crossroads to look for people.

We had 16 meetings, with 16 completely different people, most were not believers, and more than one had strong wounds with the Church. However, we shared a common feeling: The very human fear of feeling abandoned in the midst of difficulties. That is what the short film was about and, thank God, the whole team found a special connection with this topic.

Share the faith with those who do not believe

It was a very special experience of meeting the other, very providential. Sharing the faith with those who do not believe, sharing the experience of the deep need for, even when you do not believe in Him. Few things compare to that. The greatest evangelization was the very existence of that team formed after the cross, after feeling that these dreams died.

The production of «Conversación» had its ups and downs, I would say «like any production», but it was not like that. People who I didn’t even know came offering much greater help than I would have dared to ask for, donations appeared from nowhere in my account when I needed them the most. Some people fell ill just for the filming dates, I had to leave my parents’ house, I had to survive with almost no money for two weeks, a beloved person died before releasing the short film. I even was punched in the face by a random man on the street the very same day that the official poster was launched. The most unimaginable things happened.

To my own surprise, I was calm. I discovered a certainty that even today accompanies me: “Whenever there is a cross, there is Jesus.”

Therefore, now, although I am afraid, I ask for the Cross; because I desire to be nailed with Him, if that is the way to be closer to Him, I prefer to be nailed to a Cross than to live a “quiet” life. I prefer to be the bad thief, nailed by his side, rather than simply being “good” and not knowing what it is to carry a cross.

You can find “Conversación” with English subtitles on the YouTube channel BienAventurados Films. This short film has recently won the Pesce d’Argento for Best Short Film in the International Catholic Film Festival, Mirabile Dictu, which that takes place in the Vatican.

Translated from Spanish by Johanna Fernandez. 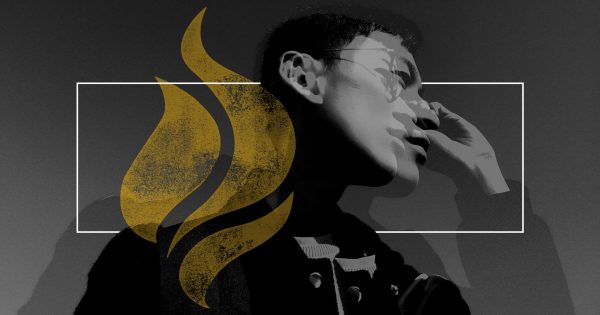 Why Innovation Should Matter to Catholics

We do lots of things as a Church, but are those things effective? Judging by our numbers, what we are… 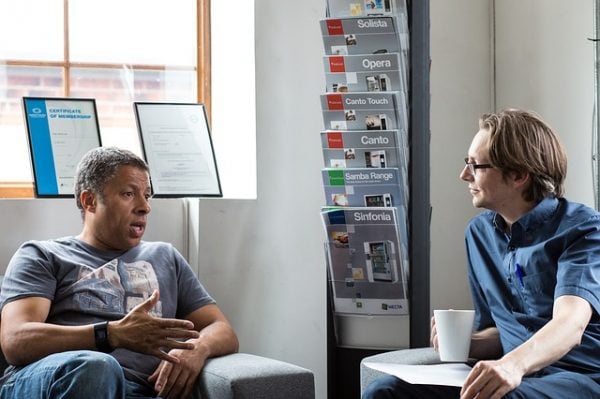 Every Catholic must realize that through their Baptism, they have been transformed. This transformation, however, has a meaning, a direction,… 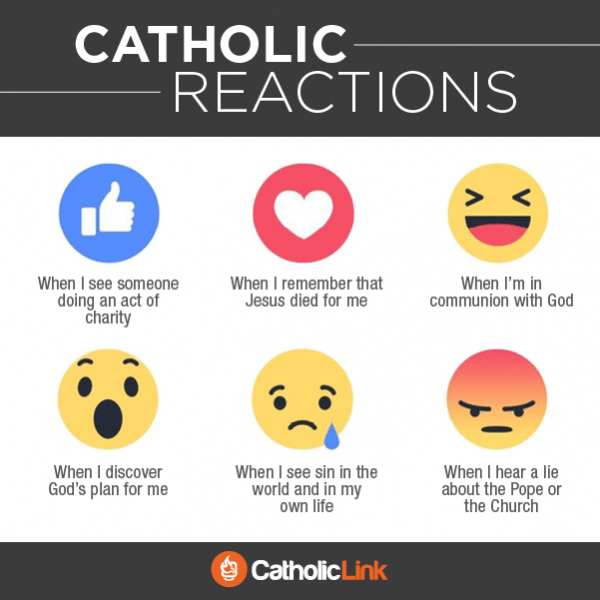 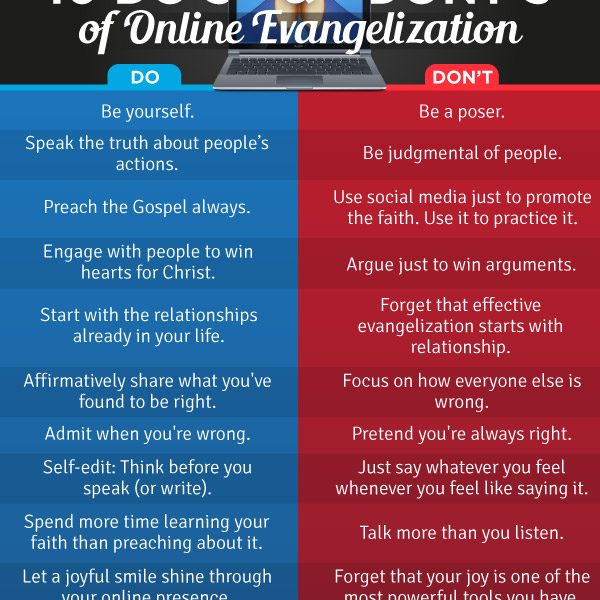 Litany Of Trust | Sr. Faustina Maria Pia, Sister of Life From the belief that I have to earn Your…