This week we look at the readings in light of the scandal rocking the church and discuss what they mean from our perspective in our culture and in the time and culture they are written in.

In this episode, we look at the persecutions of those who follow Christ and the depravity that comes from despair and irreverence. Peace that Christ can give to cultivate around you, while others are cultivating war. The response to the second revelation of His Passion, humility and the call to greatness. In the end, a heightened refocus on the children of Christ.

The wicked say:
Let us beset the just one, because he is obnoxious to us;
he sets himself against our doings,
reproaches us for transgressions of the law
and charges us with violations of our training.
Let us see whether his words be true;
let us find out what will happen to him.
For if the just one be the son of God, God will defend him
and deliver him from the hand of his foes.
With revilement and torture let us put the just one to the test
that we may have proof of his gentleness
and try his patience.
Let us condemn him to a shameful death;
for according to his own words, God will take care of him.

Beloved:
Where jealousy and selfish ambition exist,
there is disorder and every foul practice.
But the wisdom from above is first of all pure,
then peaceable, gentle, compliant,
full of mercy and good fruits,
without inconstancy or insincerity.
And the fruit of righteousness is sown in peace
for those who cultivate peace.Where do the wars
and where do the conflicts among you come from?
Is it not from your passions
that make war within your members?
You covet but do not possess.
You kill and envy but you cannot obtain;
you fight and wage war.
You do not possess because you do not ask.
You ask but do not receive,
because you ask wrongly, to spend it on your passions.

Jesus and his disciples left from there and began a journey through Galilee,
but he did not wish anyone to know about it.
He was teaching his disciples and telling them,
“The Son of Man is to be handed over to men
and they will kill him,
and three days after his death the Son of Man will rise.”
But they did not understand the saying,
and they were afraid to question him.They came to Capernaum and, once inside the house,
he began to ask them,
“What were you arguing about on the way?”
But they remained silent.
They had been discussing among themselves on the way
who was the greatest.
Then he sat down, called the Twelve, and said to them,
“If anyone wishes to be first,
he shall be the last of all and the servant of all.”
Taking a child, he placed it in their midst,
and putting his arms around it, he said to them,
“Whoever receives one child such as this in my name, receives me;
and whoever receives me,
receives not me but the One who sent me.”
AlannaFr. IanLiturgy LiveServantsWar and PeaceWisdom

Stay and Wait | Liturgy Live Ascension of our Lord

This week on the podcast we discuss a lot about waiting for the Holy Spirit. Discussing the first reading we… 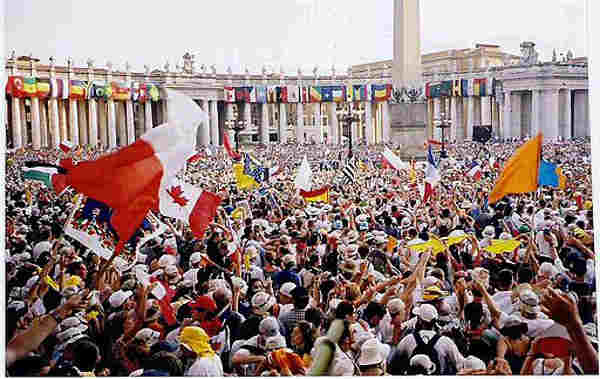 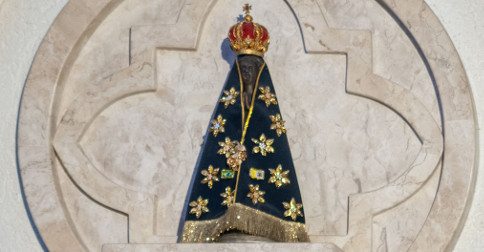 October 12th is the anniversary of Our Lady of Aparecida, the patroness of Brazil. The story is a rather unusual… 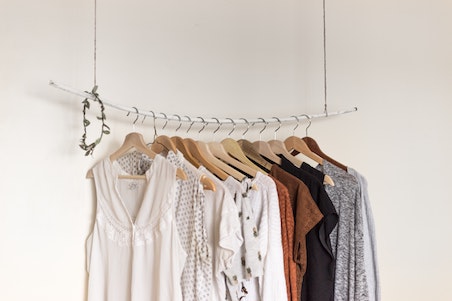 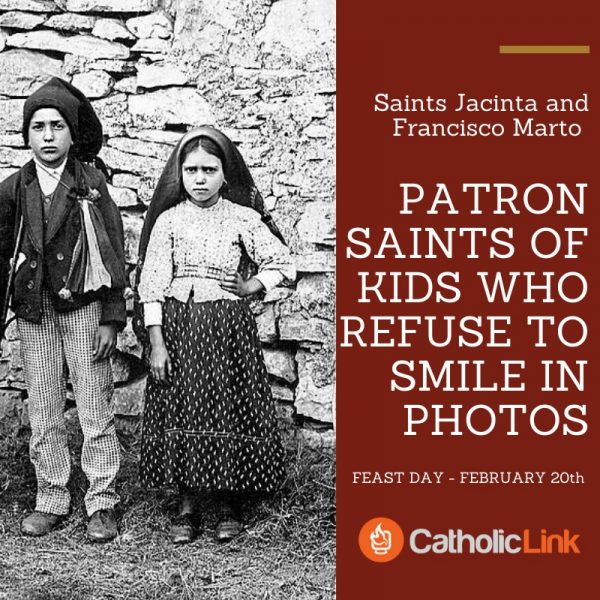 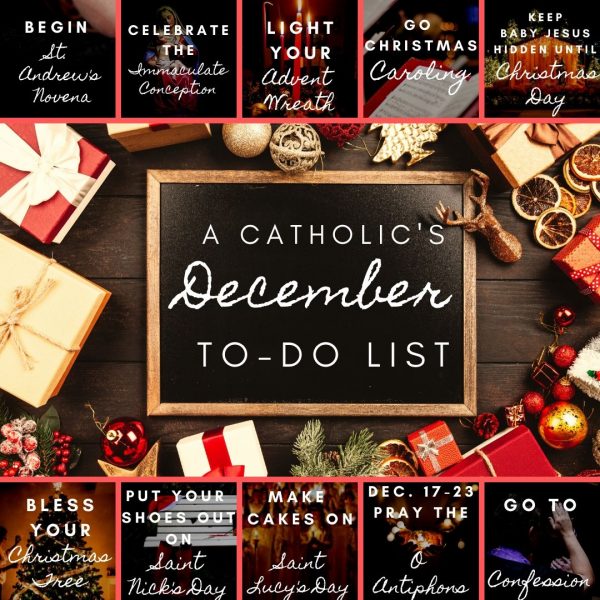 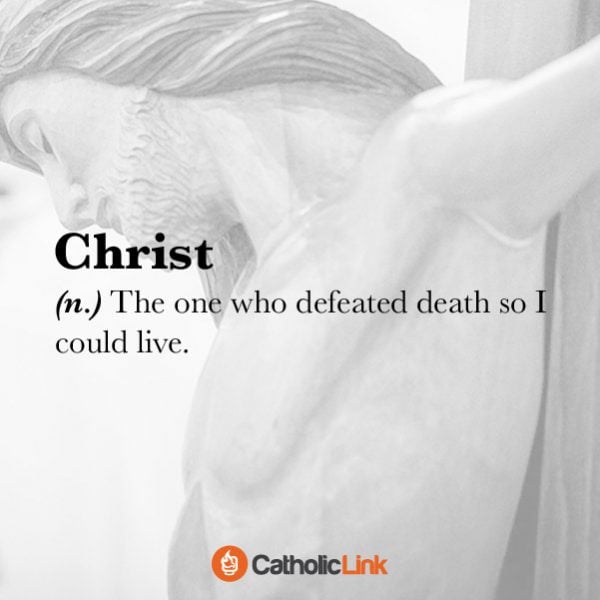 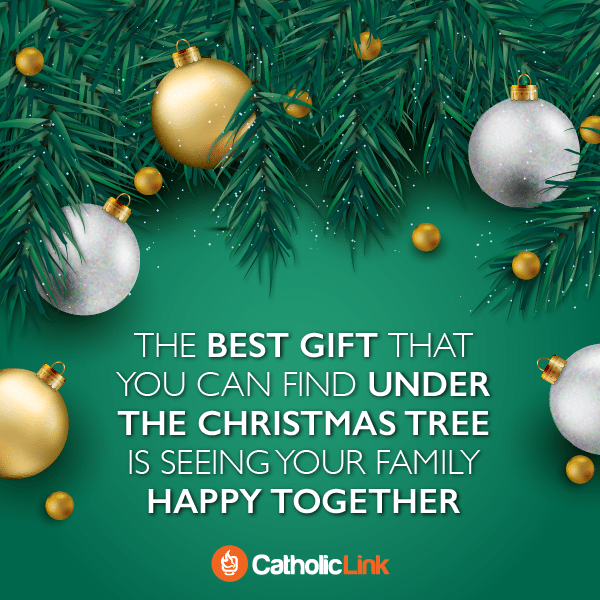 What Can Fasting Do For The Soul?

O Jesus, Thou suffered and died that all mankind might be saved and brought to eternal happiness. Hear our pleas for further…