Home » Authentic » The Drama of Our Masks 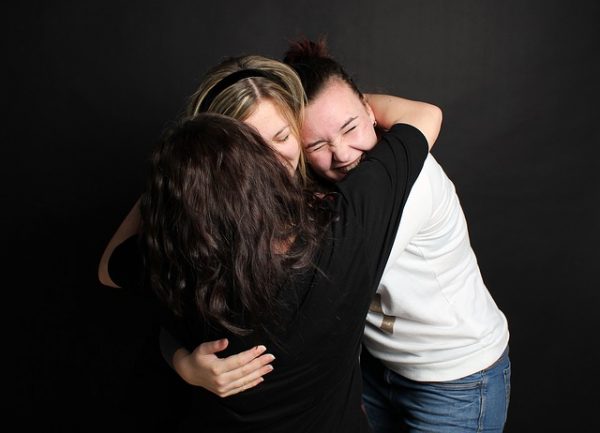 Go, Be Reconciled With Your Brother | St. Augustine

“Brethren, let no disagreement remain amongst you seeing that these are the holy days [of Lent]… Maybe you begin to…

“Dear Brothers and Sisters, Today, we celebrate one of the most beautiful and popular feasts of the Blessed Virgin: the… 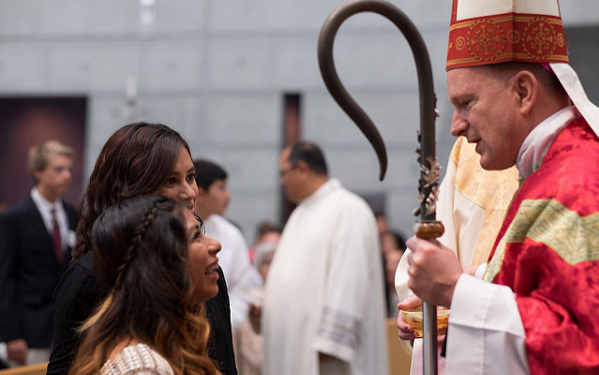 Do teens understand what Confirmation is all about? We pray that all those receiving the Sacrament of Confirmation are being… 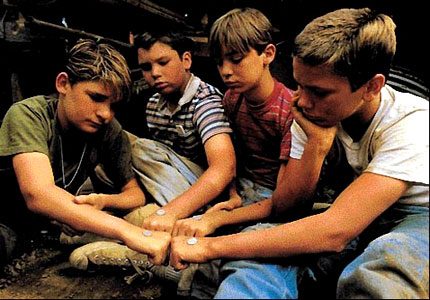 Stand by me is a beautiful, nostalgic production based on a Stephen King novella. The story is told through flashbacks…

Our Lady of Fatima is one of the most well-known, famous, and venerated Marian apparitions of our day. What is… 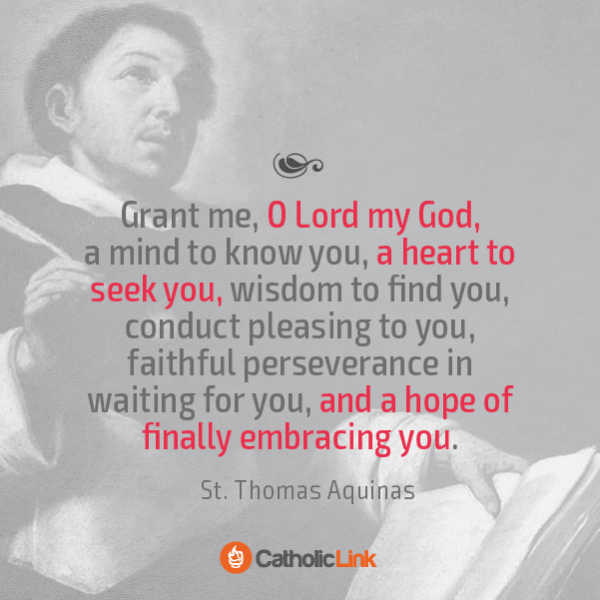 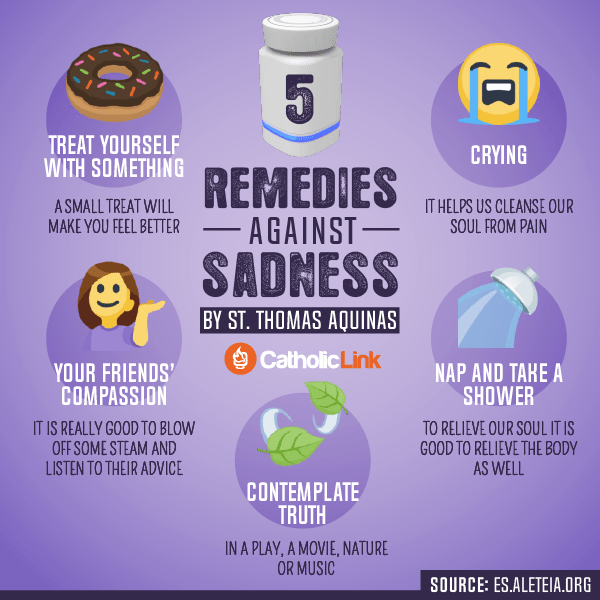 How To Hear The Voice Of Christ

In the hidden recesses of the human heart, the grace of a vocation takes the form of a dialogue. It…

How To Pray Without Ceasing Through The Desire Of The Heart

There is another inward kind of prayer without ceasing, which is the desire of the heart. I have roared with…

How To Be An Image Of God | St. Theresa Benedicta Of The Cross

In order to be an image of God, the spirit must turn to what is eternal, hold it in spirit,…