During his agony on the cross, Jesus heard the voice of the thief at his right side: Lord,
remember me when you come into your kingdom. If it had been me, I would have
answered him: “I won’t forget you, but you must pay for your crimes by spending some
20 years in purgatory”. On the contrary, said: Today you will be with me in Paradise.
Jesus just forgot all about his sins. As for Mary Magdalene, Jesus never questioned her
about her scandalous past life. He simply said to her: Your sins have been forgiven you
because you loved so much. When the father sees his prodigal son coming home, he runs
to meet him, embraces him and does not even give him time to pronounce the little
speech he had prepared. He calls his servants and says: Kill the fatted calf to feast my
son. My dead son has returned to life… Jesus doesn’t have a memory like mine. Not only
does he forgive, he forgets everything.

Second Defect: Jesus is not good in mathematics (Luke 15:4-7)

If Jesus took a math examination, he would surely fail it. A shepherd had one hundred
sheep; one of them strayed. Without thinking, the shepherd went in search of it, leaving
the other ninety-nine sheep. When he found the lost sheep, he put it on his shoulders. For
Jesus, 1 equals 99, perhaps even more! Who can accept this? When it comes to saving a
lost sheep, nothing can stop Jesus: risk, fatigue, danger … Think also of Jesus’ merciful
gestures when he sits at Jacob’s well in order to seek out the Samaritan woman or when
Jesus invited himself to Zacchaeus’ house! What simplicity; what love for sinners.

Third Defect: Jesus does not know anything about logic (Luke 14:8-10)

One night, a woman who had ten drachmas lost one of them. So she lit a lamp to search
for it. When she found it, she invited her neighbors in and told them: Rejoice with me,
because I found the drachma which I had lost. It is truly illogical to spend the night
searching for one drachma and then to have a feast in the middle of the night to celebrate
having found it. What is more, in inviting her friends to celebrate with her, she spent
more than a drachma. Even ten drachmae would not cover the cost of the feast. Here we
can truly say with Pascal: The heart has its reasons which reason does not know. It would
have been more logical for the woman to go to bed and to search for the drachma in the
daylight. But for Jesus, the search for a lost one has priority. He cannot lose a minute.
Jesus revealed the secret of his heart. There is joy in the presence of the angels of God
over one sinner who repents.

Fourth Defect: Jesus is an adventurer

A person in charge of publicity for a company or a politician seeking election prepares a
very precise program with many promises. Jesus promises only trials and persecutions to
those who follow him. He warns them that the Son has nowhere to lay his head”
(Matthew 8:20). In sending his disciples out on a mission, he tells them to take nothing
for the journey: no staff, nor bag, nor bread, nor money and not to have two tunics (Luke
9:13). He also tells them that they will be blessed when men revile you and persecute you
and utter all kinds of evil against you falsely on my account. Rejoice and be glad, for
your reward is great in heaven… (Matthew 5:11-12).

Fifth Defect: Jesus knows nothing about finances and economy

The kingdom of heaven is like a householder who went out early in the morning to hire
laborers for his vineyard… After agreeing with the laborers for a denarius a day, he sent
them into his vineyard… About the eleventh hour, he went out and found others standing
and he said to them ‘why do you stand here idle?’ They said to him ‘Because no one has
hired us’. He said to them ‘You go into the vineyard too.’ And when evening came, the
owner of the vineyard said to his steward, ‘Call the laborers and pay them their wages,
beginning with the last, up to the first.’ And when those hired about the eleventh hour
came, each of them received a denarius. Now when the first came, they thought they
would receive more, but each of them also received a denarius. And on receiving it they
grumbled at the householder… But he replied to one of them, ‘Friend, I am doing you no
wrong; did you not agree with me for a denarius?’ (Matthew 20:1-13).

If Jesus were named steward of a community or manager of an enterprise, those
institutions would go bankrupt, because he would pay the same salary to the one who
started working in the morning and to the one who began in the afternoon! Would he
have made a mistake? Did he calculate incorrectly? No, he would do it on purpose: Take
what belongs to you and go; I choose to give to this last as I give to you.. do you
begrudge my generosity? (Matthew 20:14-15)

You wonder why Jesus has these defects? Because He is love (1 John 4:16). Authentic
love does not reason, does not calculate, does not measure, does not put up barriers, does
not lay down conditions, does not set up boundaries and does not remember offenses
committed. 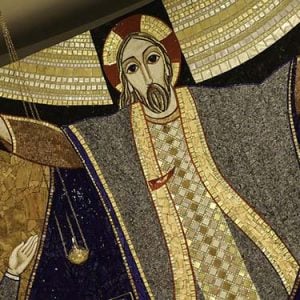 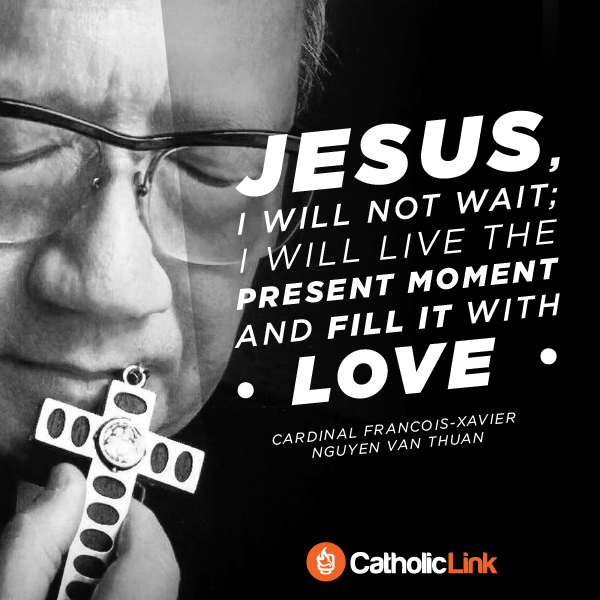 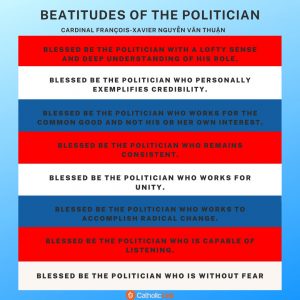 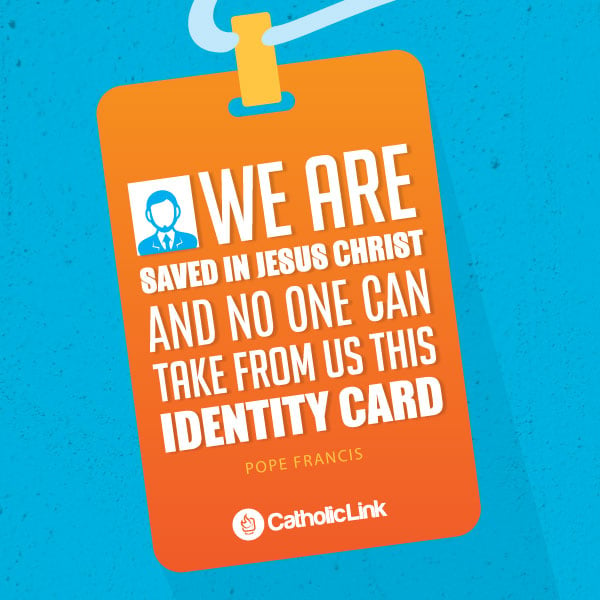 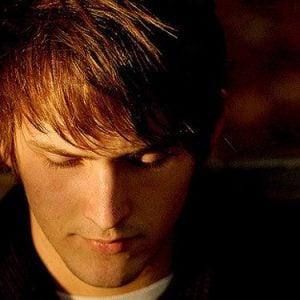 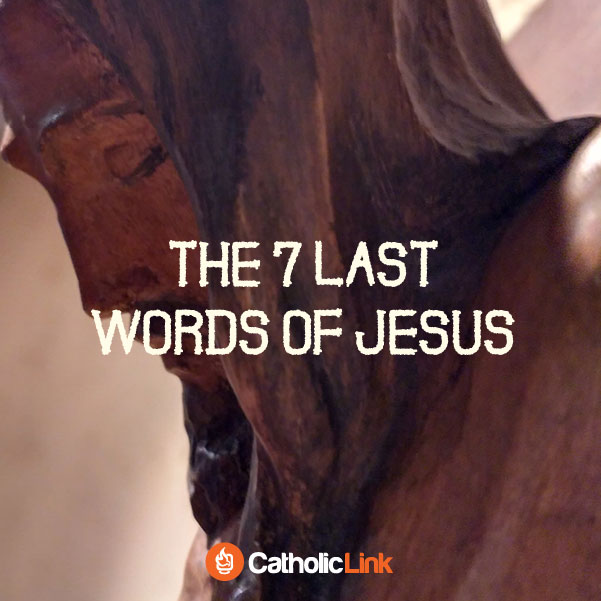 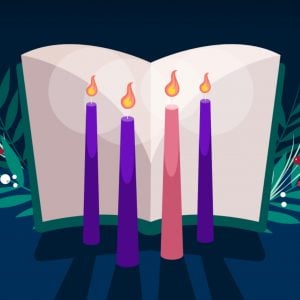 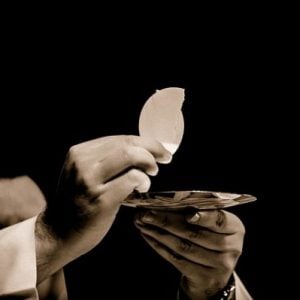 Is Chewing The Eucharist Ok?