Most people are aware that pornography brings with it –even from a purely secular point of view– some seriously negative results. Many are calling it “the new drug.” The number of ruptured families, relationships, and personal lives should give sufficient proof of its disastrous nature.

I admit that I can’t help but feeling exasperated when “scientists” or “psychologists” continue to lecture on “healthy sexuality” which is nothing of the sort. Junk-food sexuality does nothing but harm to all of those involved (especially women!) Time and time again, nature has a way of reminding us that we are made and designed for love. Perhaps it’s time to start listening.

Here I would like to share just two sections of the larger interview that you can find here.

Historically, ED has been classified as either “psychogenic,” due to psychological factors like stress, depression, and anxiety, or “organic,” resulting from physical conditions such as hormonal problems and cardiovascular disease. However, porn-induced ED appears to be about sexually conditioning yourself (training your brain) to become aroused by pixels instead of a real person.

MF: Wow, that must have been terrifying. How prevalent is it this, Gabe? you mentioned a forum with “thousands of guys”?

Compare all of these to a study conducted in 1992—before high-speed internet—that reported only 5% of guys aged 18-59 had ED. You read that right. We now have much higher ED rates in younger guys, than we used to in much older guys. 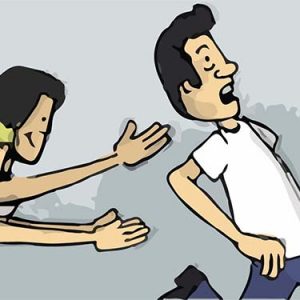 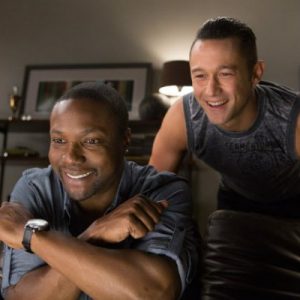 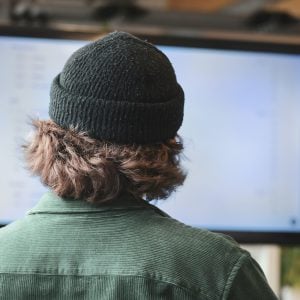