Most Catholics are very familiar with the beloved Mother Angelica, but few know the story behind her vocation.  Best known as the founder of Eternal Word Television Network, Mother Angelica impacted millions of lives with her quick-witted humor and profound love of Jesus.

Catholics everywhere mourned her death on Easter Sunday, March 27, 2016.  The many articles and quotes that were shared on social media following her death further prove the effect that she has had on this generation of Catholics.

As a young girl living in Canton, Ohio, Rita Rizzo (the name that was given to Mother Angelica at birth) suffered from excruciating stomach pain.  Her mother had heard of a woman, Rhoda Wise, that was becoming widely known because of a powerful light that shone from the window in her small house. It was said that this bright light occurred when both Jesus and St. Therese appeared to her.

The story of the life of Rhoda Wise is an inspiration to all. She faced illness and suffering for most of her life. While in the hospital with a 39-pound tumor that had been deemed incurable, Rhoda Wise converted to Catholicism.

Her family did not understand the reason for her conversion, but it did not stop her from praying the rosary. Soon after her conversion, Mrs. Wise experienced miraculous healing of her wounds and tumor.  She grew even more in devotion to the Catholic faith due to the visitations from both Jesus and St. Therese, as well as the gift of the stigmata.

The details of her life are far too many to account for in this post, but I strongly encourage you to read more about her fascinating story in her biography titled “Her Name Means Rose: The Rhoda Wise Story.”

When Rita Rizzo came to visit Rhoda Wise, Mrs. Wise instructed her to pray the novena to St. Therese and ask for a healing of her stomach pains.  When the novena was finished, Rita was completely healed.

In a timeline of Mother Angelica’s life available at EWTN it states, “After a visit with Mystic Rhonda Wise, Rita receives miraculous healing from her recurring stomach ailment. The experience changes her life. She realizes that God loves her personally – and she begins to love Him back.”

Mother Angelica continued to have a special place in her heart for Rhoda Wise.  The oil painting of our Lord that was painted under the direction of Rhoda Wise based upon her visions was in the bedroom of Mother Angelica for the past twenty-one years.  Upon her death, it was returned to the home of Rhoda Wise and placed in its original spot.

You can visit the home of Rhoda Wise to learn more about her life and the miracles attributed to her intercession.  It is a beautiful, peaceful place where the love of God is truly felt by all who visit. For more information and to plan a visit, please visit the Rhoda Wise website found here .

The website also provides updates and details about the opening of Rhoda Wise’s cause for sainthood that will most likely be formally opened this October. 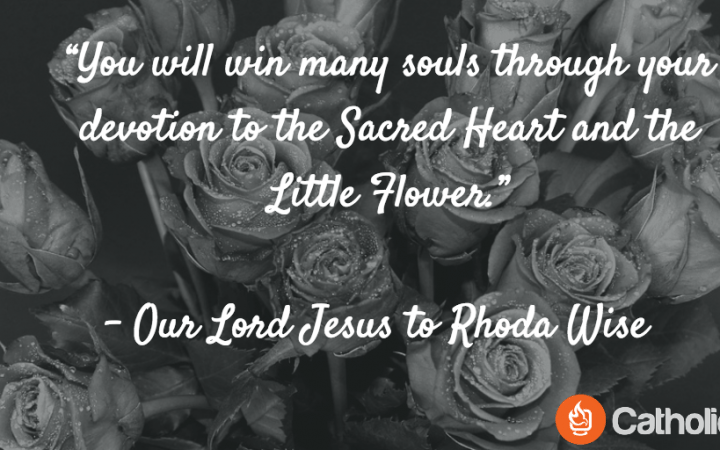 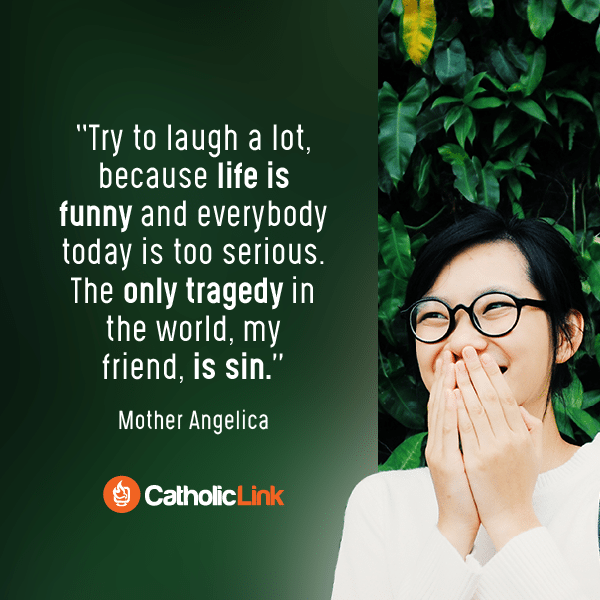 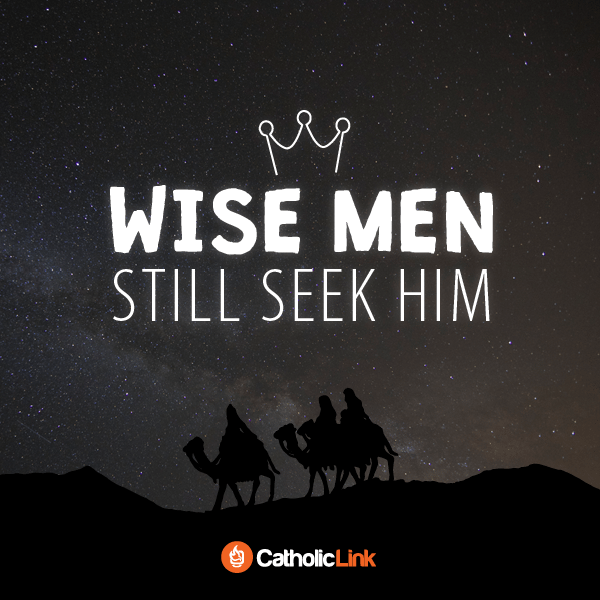 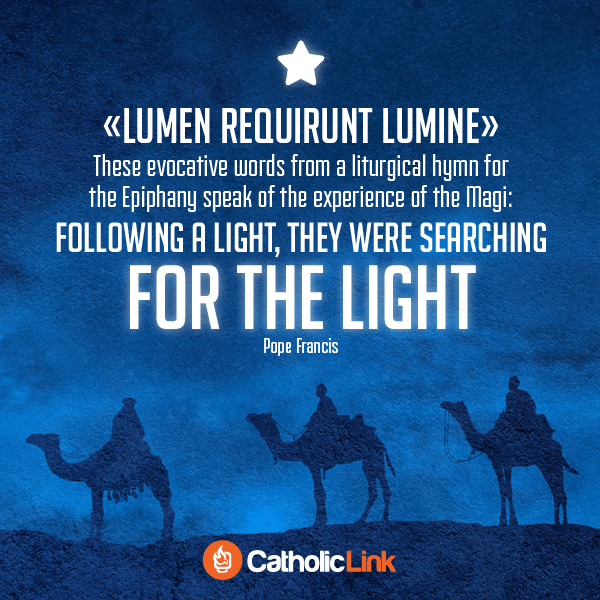 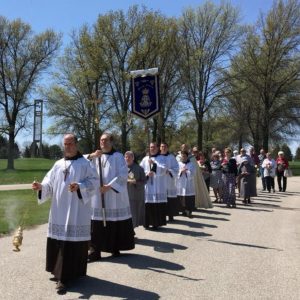 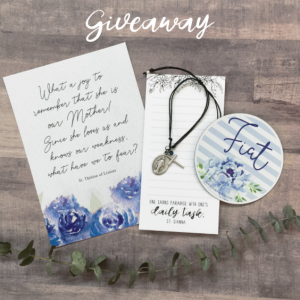 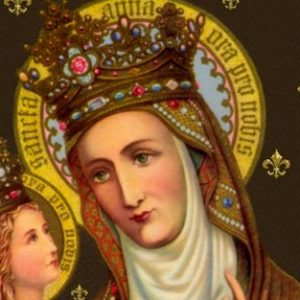 Mother Of the Mother Of God: Why You Should Have A Devotion To St. Anne 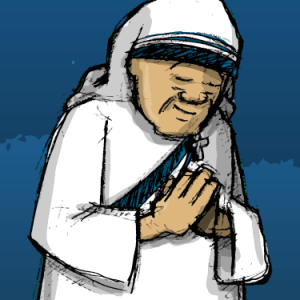 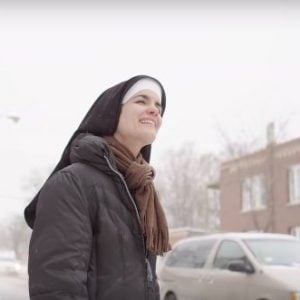 This Nun’s Culinary Skills Helped Her Win Big, But It’s Her Vocation Story That Will Win You Over