Let me tell you about this guy who works at my office. His name is Bryan and he’s definitely one of my favorite Catholics alive today. He’s a convert to the Catholic Faith and for the last 14 years of his life he’s been cataloging every Communion he’s received. As the story goes, in the beginning of his faith journey a friend gave him a prayer journal to use in prayer but instead of journaling his dialogue with the Lord, he decided to use it for statistical analysis.

– He’s received Communion in 394 different churches in 31 states and 6 countries.

– On 165 days, he received Communion twice. According to his analysis, he’s never received three Communions in one day (which isn’t allowed under Canon Law anyway).

– His current record is 253 consecutive days of receiving communion.

– He just received his 1,000th Communion in his home parish of St. Mary’s in Dekalb, IL.

THESE ARE THE TOP 10 CHURCHES WHERE HE HAS RECEIVED COMMUNION:

I know in my own walk with the Lord there have been times that I’ve skipped Mass during the week and begrudgingly woke up on Sunday mornings for Mass with the family. When talking to Bryan though, you meet a person who has the exact opposite attitude when it comes to the sacrifice of the Mass. He’s the kind of guy who lights up when he recalls the different churches that he got to visit over the weekend. When I read through this statistical breakdown, I’m challenged as a cradle Catholic to appreciate the immense gift of Jesus giving himself to us at every Mass. For me it’s a sobering reminder that Mass and the worthy reception of Holy Communion is a gift to be sought after, rather than just merely something we drag ourselves to every Sunday morning out of obligation. 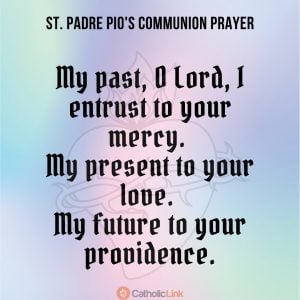 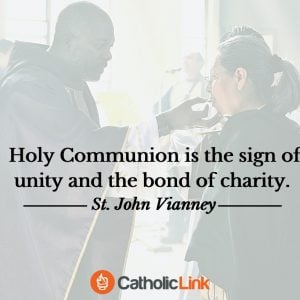 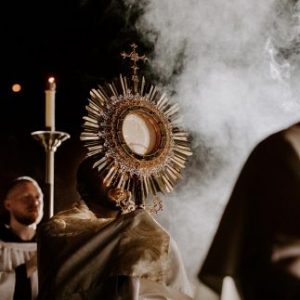 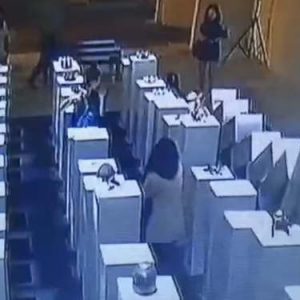 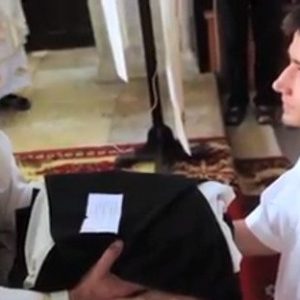 A Beautiful Video Of Dominican First Professions And Receiving The Habit 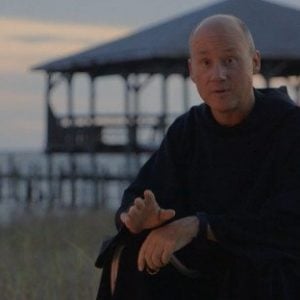 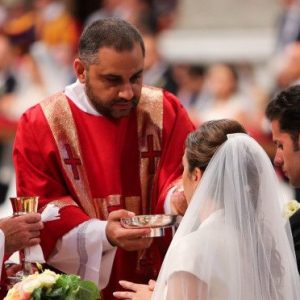 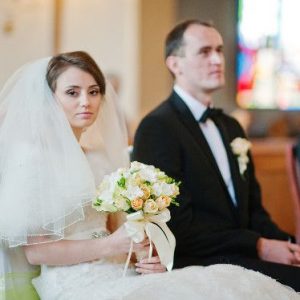 Steven Duran lives in the sleepy town of Sycamore, IL with his wife and their daughter. In his free time he likes to get together with his friends to drink bourbon and talk about the Lord. He’s a tattooed cradle Catholic who loves watching English Premier League soccer on Saturday mornings and occasionally cries while listening to Penny & Sparrow.