PRO-LIFERS WANT TO IMPOSE THEIR MORALITY ON  EVERYONE ELSE.

THEY’RE JUST INTOLERANT.  WE ARE ALL ENTITLED TO OUR OWN MORAL BELIEF SYSTEMS.

I’m Personally Pro-Life, But Who Am I To Impose My Beliefs On Others

On critical moral issues—like slavery, child abuse,  rape, or murder—we all have a moral obligation to impose that morality on the rest of the world. These actions should be morally repugnant to every human being. Can you imagine someone saying, “I’m personally anti-slavery, but who am I to impose my view on others? I’d never own a slave, but if you want a  slave or two, that’s none of my business.”

Clearly, you and I fully know that we have a moral obligation to impose our views about slavery on everyone, everywhere. In fact, not imposing your morality on critical moral issues is, frankly, immoral. Oh, and, by the way, I’m also personally against wife-beating, but . . .

KEEP YOUR ROSARIES OFF MY OVARIES!

THE VERY PRIVATE DECISION WHETHER OR NOT  TO HAVE AN ABORTION IS BEST LEFT TO A WOMAN AND HER DOCTOR.

The advice or assistance of a physician to commit an act does not change the moral character of that act. An act that is intrinsically immoral cannot be made moral by the assistance of anyone. For example, would anyone actually believe that it is OK to drown a three-day-old baby just because a doctor recommended it?

“Abortion reflects a profoundly  defective anthropology, according to  which every individual is sovereign  and everybody else we encounter, even  our own children, are to be considered  first and foremost a threat to that  sovereignty.…The dependent status  of the weak carries with it moral  obligations for the strong—indeed,  that dependency and obligation to  one another are what make us truly  human.”

This article is an excerpt from Speaking for the Unborn: 30-Second Pro-Life Rebuttals to Pro-Choice Arguments, a must-read handbook for science and evidence-based Pro-Life facts and is available to order HERE.

Pro-Life 101: Speaking for the Unborn

• Fisher, “How to Stop Any Pro-Choice Argument.” 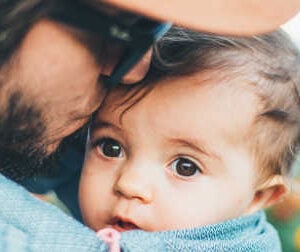 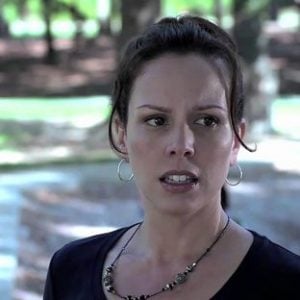 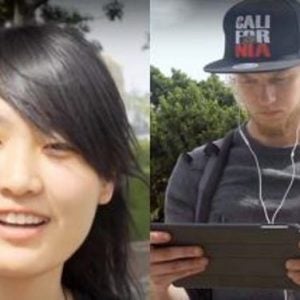 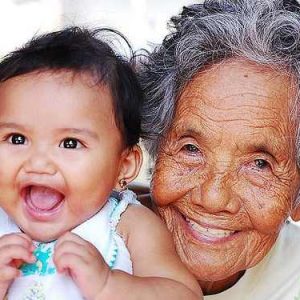 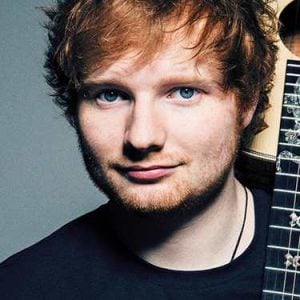 Dr. Steven Christie is a physician, specializing in oncologic radiology and body imaging. He is a Diplomate of the American Board of Radiology. He is also an attorney and member of the Florida Bar.

Aside from his medical and legal work, Dr. Christie also lectures regularly on many of today’s pressing social issues — particularly marriage, family and the dignity of life.

He and his wife, Dr. Grazie Christie, live in the Miami area and are the proud parents of five children.

Dr. Christie makes an invaluable resource for all discussions of the March for Life, the Pro-Life cause, and the ongoing Supreme Court case.