Poor Oedipus. If you don’t know the classic story of the king who accidentally married his mother and blinds himself, I’d be surprised. Many deep ponderings can be taken out of this story about fate, truth, control, and free will, but what about that self-blinding?

It’s horrific! But not the most horrific thing that a person can do. While Oedipus erroneously blinds himself when faced with truth, many are far worse off when they place the things they see in the material world above spiritual reality. Those who do so are more blind than a physically blind man.

Let me clarify: No one needs to blind themselves to see the truth nor do I recommend any such self-harm. Oedipus’s horrific action was a dramatic device. For what end? Oedipus’ character tells us that he didn’t need his eyes to discover truth. His eyes alone could not have ever revealed the truth to him.

This relationship of the eyes and truth is not only in classical Greek tragedies. For example, Plato’s allegory of the cave follows two men who are stuck in a dark cave and their progression to seeing the light of truth. Also, the hymn Amazing Grace, which states “I once was blind, but now I see” and attributes this to God’s grace.

The Monk Who Was Blinded

Most importantly, the Gospels speak of Jesus healing a blind man (John 9, Mark 8:22, Luke 18:35) and also blessing those who did not see and still believed in His Resurrection: ““Because you have seen Me, have you believed? Blessed are they who did not see, and yet believed” (John 20:29). This is the good news! In a world where your physical appearance, salary, and resume attractiveness are placed on a pedestal, you actually need silence, peace, and perhaps to close your eyes.

Take this monk as an example. He is not a distant historical figure living in an age before television; he was filmed! Philip Groning visited a Carthusian monastery for his documentary movie “Into Great Silence” in which he interviewed this blind monk.

“I often thank God that he let me be blinded. I am sure he let this happen for the good of my soul,” he says. How many people in society can you imagine saying this today?

The world writes about dystopias and the apocalypse and as many dramatic tv shows as they can conjure up. The world writes about being famous and rich, and about satisfying yourself with the world. If people are so satisfied with our technological advancements and the number of likes on their latest facebook status, then why are we so obsessed with death and the end of the world? They don’t know what to live for, or more properly, who to live for.

This monk shows us that death is not really the end of it. With a life of silence and solitude, prayer and vows, he has chosen to commune with God. He accepts his blindness as a blessing, and he even positively looks upon death as a welcomed transformation to the everlasting life. He could pray to God to see again, but he seems unconcerned with his blindness. He is more concerned with those who think they can see, but are in fact blind to the truth.

“The closer one brings oneself to God, the happier one is. It is the end of our lives. He eternally seeks our well-being. Therefore, there is no cause for worry in any of the things which happen to us,” he advises. The thought of death does not scare him.

At the end of the clip, we are left with a wooden table with one glass of water on it. We hear nothing, but in that silence, God can be heard. In that simplicity and acceptance of his blindness, the monk is peaceful and close to God, unafraid to live and equally unafraid to die.

Miracles still happen, but does Jesus really need to heal a physical disadvantage for you to go to Heaven? Does He need to send you a miracle for you to desire the truth? He doesn’t need to give you a miracle, nor does He need to do anything. He has already saved your soul and waits every moment for you to choose to love Him and seek Him. But, like many in this world, you may be turning a blind eye.

1. “Because everything that happens is God’s will and it only happens for the well-being of our soul. Well, this is the most important. God is infinitely good, almighty, and he helps us,” the monk believes. What disadvantage in your life do you blame on God? How is it actually a blessing, or potentially a blessing?

2. The spiritual world can not be quantified (measured in numbers) because it is that far beyond the material world, which we count all the time and value based on money. Instead of investing in material things, how should you be investing your time or talent to appropriately thank God for all He has given you?

3. When was the last time you truly felt blessed? Was it a material gift or something spiritual that you felt, which made this memory a blessing?

4. What do you do in your daily life to see the light of truth clearer?

5. “It is a pity that the world has lost all sense of God… They have no reason to live anymore. When you abolish the thought of God, why should you go on living on this earth?” the monk states. Where in your life do you place the world above God?

6. If you were blind, what would you ask God for? Assuming that you aren’t blind, how would your prayers change, or would they? 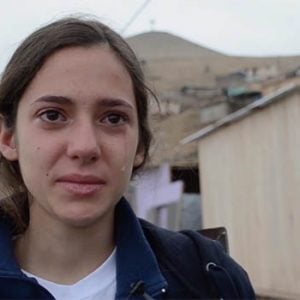 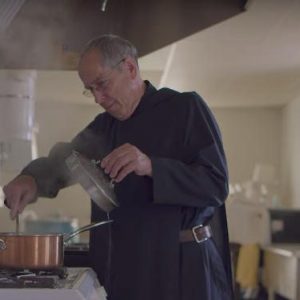 Holy Heat: Meet the Monks Behind This Incredible Hot Sauce 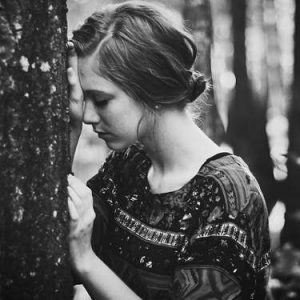 Suffering Is The Way To Knowledge Of God.

Why Do We Struggle To See God? How Can We Open Our Eyes? 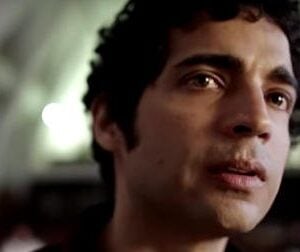 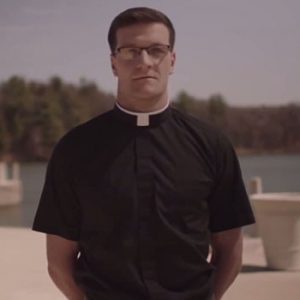 Vocations Video: How To Go “All-In” With God 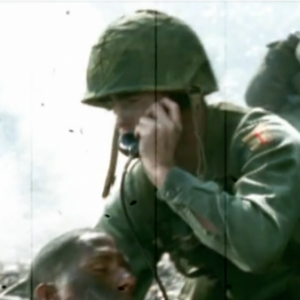