by Devin SchadtFamily, History of the Church, Holiness, Leadership, Saints

Recently I read an account of a martyr who was not an ordained religious. The author began the reflection by saying that this saint helps us to keep in mind that sainthood is possible in all states of life. While this statement is true and supplies hope and encouragement for those of us who aren’t religious, the author is also revealing a subconscious attitude that is very prevalent among Catholics: the normal path to sainthood is for the religious, the monk, the celibate priest, the cloistered nun, bishops, and popes.

Imagine reading an account of a priest’s life. The author frontloads the reflection by saying, “Fr. So-and-So’s life demonstrates that sainthood is even possible for the parish priest.” The insinuation is that sainthood is possible–barely–but not probable for priests and religious.

When we envision the life of a saint, the image of a virgin martyr, a priest, a religious sister, perhaps a hermit, a cloistered monk, a bishop, or pope comes to mind.

With the exception of the Blessed Mother and St. Joseph, infrequently does a married saint come to mind. Although many married saints have been canonized, and though there have existed saints who were fathers and mothers, there are few in comparison to those who lived a celibate life; and of those fatherly or motherly saints, even fewer are lauded precisely for their fatherhood or motherhood.

Often men and women, after becoming married and having children surrender their lives to Christ and begin pursuing holiness. Yet, when they turn to the lives of the saints, looking for a relatable example of sanctity, they discover that the Church upholds very few who lived a similar vocational state of life.

Subconsciously a father or mother believes that being married and having children hinders them, if not disqualifies them altogether from achieving great sanctity.

Many men and women, when confronted with this dilemma, react to our Lord’s summons to be perfect in the manner that the rich young ruler did: with discouragement and a sense of hopelessness, they sadly turn away from our Lord’s loving gaze and pursue living “normal”, worldly lives. Rather than pursuing radical holiness, the married man, woman, father, or mother compromises with worldly whims and diversions, expecting little from themselves and less from God.

Before proceeding it is important to extol religious vocations. To give up all to follow Christ is a heroic, sacrificial venture and must be reverenced as such. This vocational path is understood as the “better” way for it separates the religious person from the secular and consecrates them as sacred unto God.

Though the religious vocation appears to be ontologically better, it is only better if it is the path that God has ordained for you. To become a priest when a man is not ordained by God to be a priest, because it appears to be the greater vocation is not a better choice, but rather a disastrous decision rooted in pride that runs contrary to the Divine Will.

Better is only better it if it is the vocational path the God has chosen for us.

The Path To Sanctity

Far too often humans deem the uncommon, the unique, the road less traveled, as the superior way. But what if God has made sanctity possible by discovering the uncommon in the common; by embracing the supernatural in the natural; by tasting the significance of God in that which the world deems insignificant? What if the insignificance of fatherhood is significant because it is a human sign, instituted by God, that has been created to direct mankind to God the Father? (That is the true meaning of significance – to be made into a sign that directs one to something that transcends the sign).

The incarnation of Christ is proof that God desires human beings to discover the supernatural in the natural. In Christ’s humanity we discover God’s divinity. In Jesus’ hunger, thirst, work, sweat, suffering, pain, joy, disappointment, anger, and sadness we discover the God who embraces, redeems, and sanctifies the common human experience.

I believe that common married men and women, fathers and mothers are summoned by God to heroic sanctity precisely in the mundane duties of family life. I don’t believe that by living in the world they are somehow disqualified from the race of sainthood. I believe that the Catholic Church would do well to recognize and call attention to married men and women, fathers, and mothers for the purpose of instilling hope that a deep communion with God is attainable for those who live amidst the tremendous pressures of family life and the world.

After all, the first humans that God created were not priests, but rather, “our first parents.” God did not create the high priest Melchizedek before he created Adam and Eve. When God created man He said, “Let Us make man in our image and likeness.” Notice the divine “we.” God also said, it is bad for man to be alone. Marriage, fruitfulness, and family life embody the “us” and the “our” of God.

Marriage and family are a human reflection of God that reveals and relives the Trinitarian union.

So is sainthood only for the religious? No. Our Lord confirms that the greatest of blessings are in store for fathers and mothers:

“Whoever humbles himself as this little child is greatest in the kingdom of heaven. Whoever receives one such little child for my sake receives Me” (Mt18:4-5).

Fatherhood and motherhood are properly disposed to sanctity. A parent becomes like a little child by recognizing his or her dependence upon God the Father, precisely in their desire to protect, provide and love the child they have and are receiving. Indeed, the rewards of fatherhood and motherhood, which Christ promise are among the greatest:

The most venerated saints of all time are mother and father, husband and wife, Mary, and Joseph. Their family was a holy family, a living reflection of the perfect communion of the Trinity. All families are called by God to imitate and participate in their holiness.

Families, bring the light of Christ’s Gospel, through the embodying of the Trinity’s self-giving love, to those who are lonely, discouraged, and isolated. God is Relationship, and the family communicates this eternal reality.

If the Church is serious about changing and converting the world, She ought to focus her energies on supplying fathers and mothers, those who are married with the means to become saints, particularly by giving them a relatable vision of sainthood, and a pattern for holiness to accomplish this great mission.

Marriage, fatherhood, and motherhood are a summons to sanctity. Therefore, “Let every man remain in the calling in which he was called. If thou cannot be free”–that is, not married– “make use of it rather” (1 Cor 7:20) to become the saint you are called and destined to be.

Is Sainthood Only For Religious?

Photo by Juliane Liebermann on Unsplash 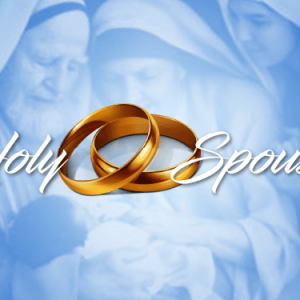 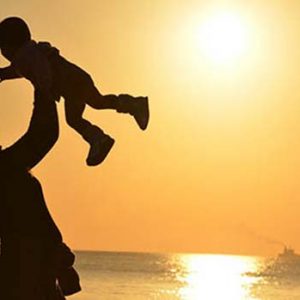 10 Saints Who Were Mothers 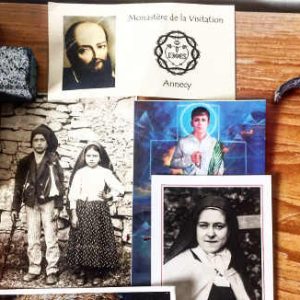 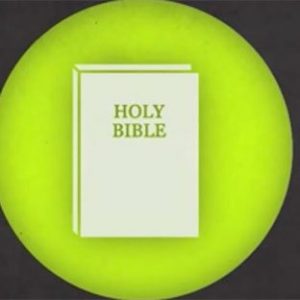 “One Small Step”: When will we decide to be saints? 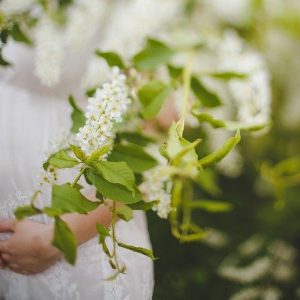 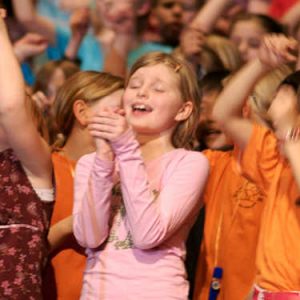 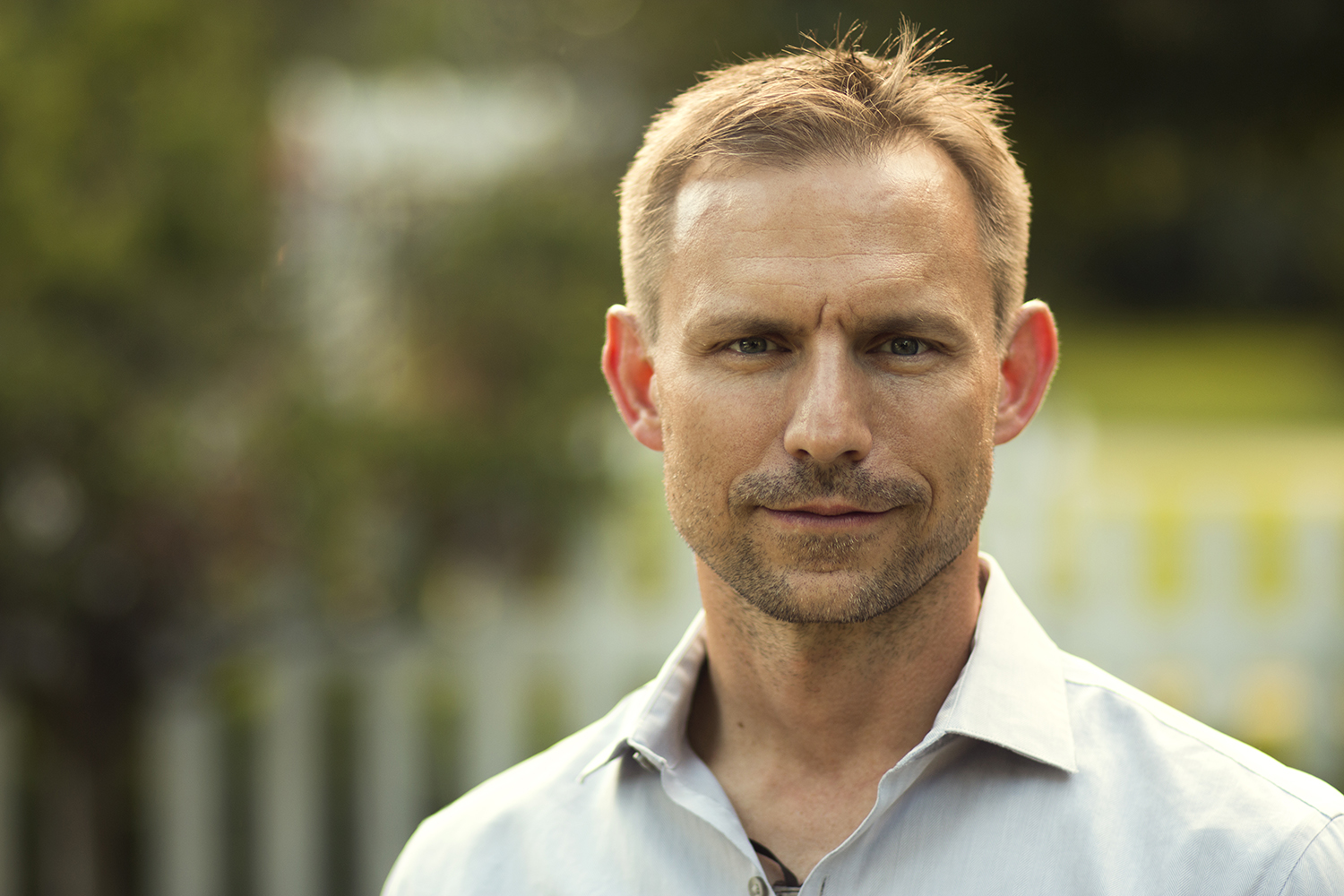 Devin Schadt is the executive director of the Fathers of St. Joseph, an apostolate that labors for the restoration, redemption, and revitalization of fatherhood. Devin is the author of Joseph’s Way: 80 Days To Unlocking Your Power as a Father; Show Us the Father: 7 Secrets to Become a Father on Earth like the Father in Heaven; and is the creator of the video-devotional system LEAD: The Four Marks of Fatherly Greatness. Devin lives with his wife and five daughters in the Midwest. Learn more at fathersofstjoseph.org and on YouTube at: The Catholic Father Devin Schadt.