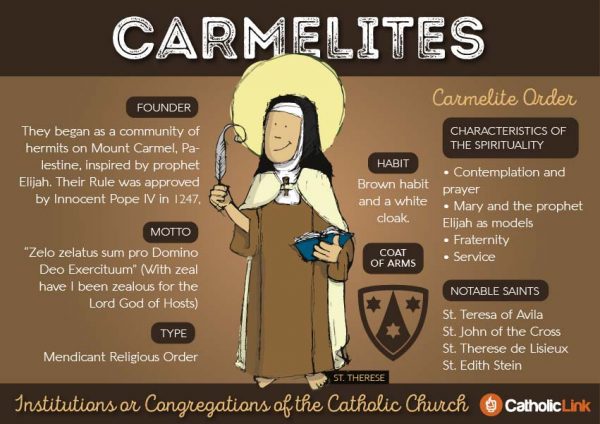 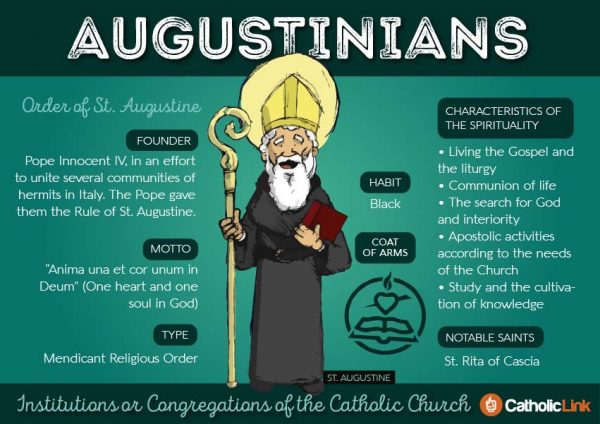 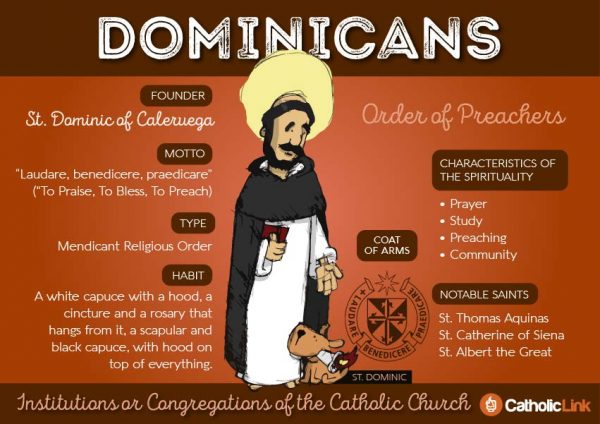 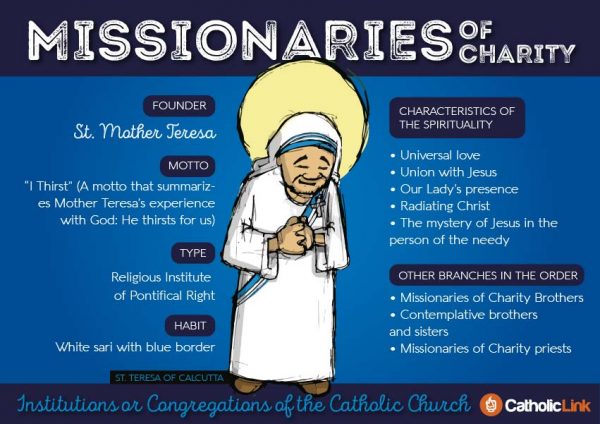 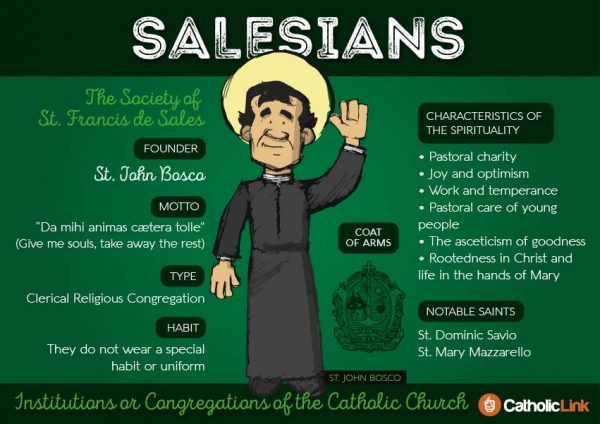 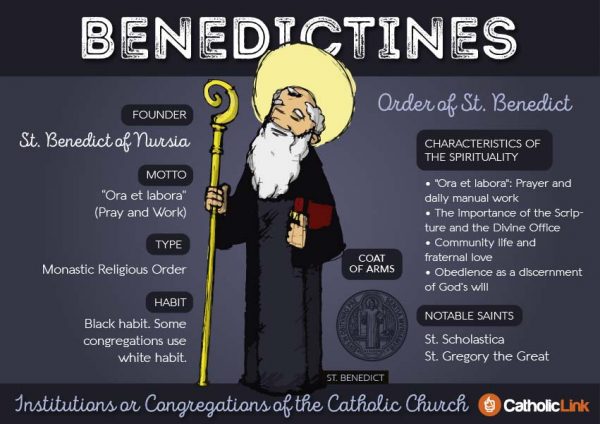 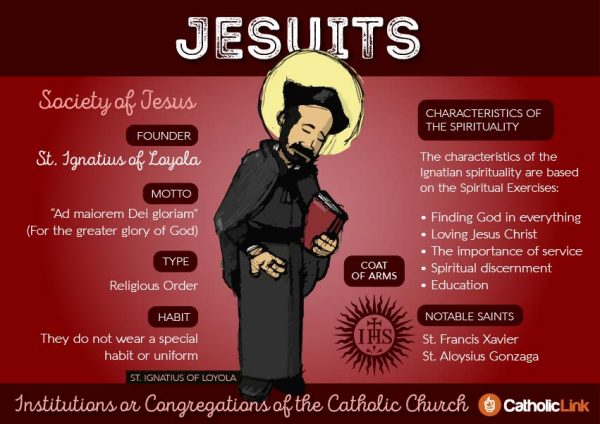 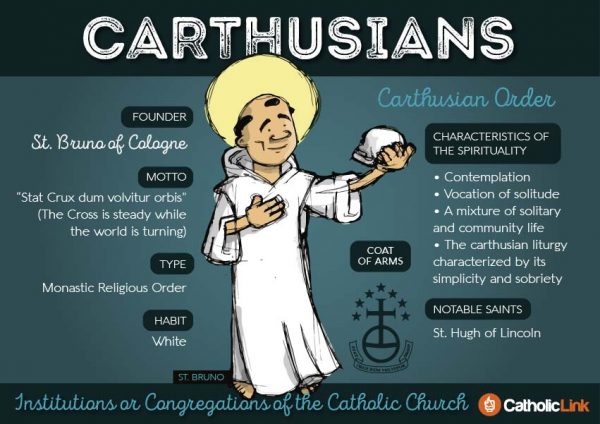 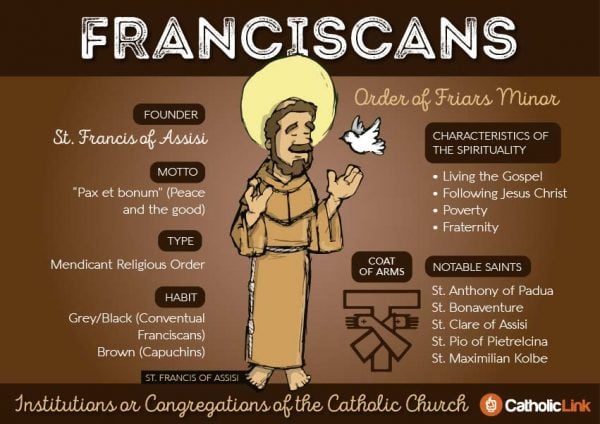 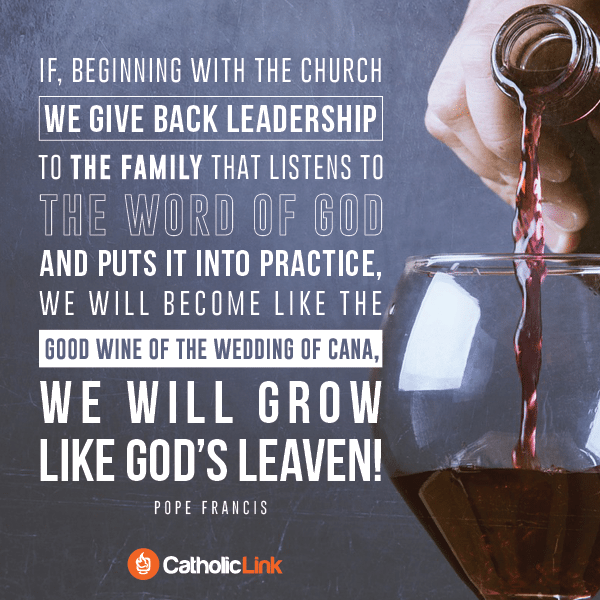 The family that listens to the Word of God Pope Francis 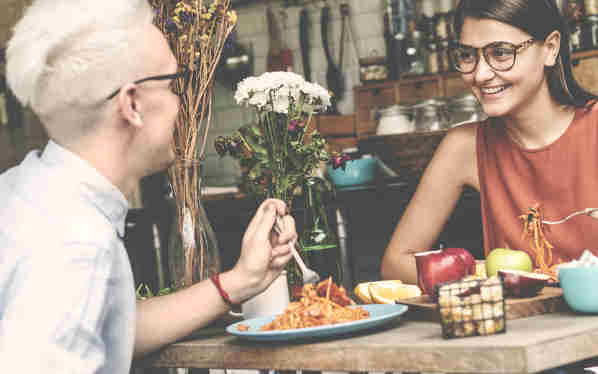 QUIZ: Is It Time To Give Up Dating?

Our culture sends us so many messages about who we should date, how we should date, and why we should date that it can be difficult to find the truth for ourselves. Once we enter the dating scene, we quickly find out that dating and relationships aren’t always as glamorous and simple as the movies […] 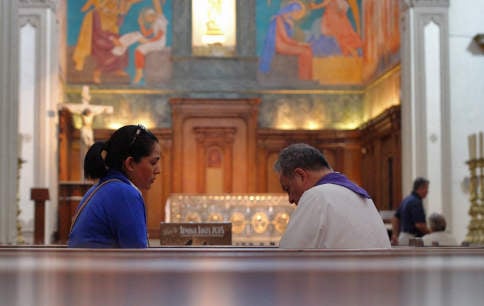 Many Catholics are blessed to have a priest friend. Or, even if they’re not someone you consider your friend, you still may have that priest who you look up to. You know, the one you talk to every Sunday either before or after Mass. The one who has known you for years and knows your […] 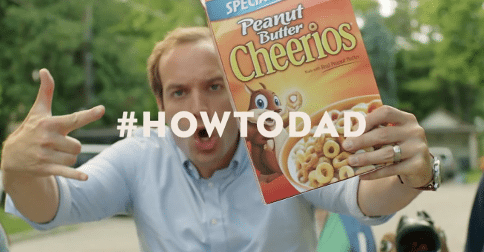 Cheerios Ad that Portrays Dads as They Should Be

I wanted to share this Cheerios Ad because of its refreshing image of fatherhood. The whole cliché of the idiot-dad-that-can’t-do-anything-right-but-we-pity-him-and-laugh-anyway is getting really old. Fatherhood isn’t for idiots, it’s for heroes. Dads deserve our respect. In fact, in my humble opinion, the James-Bond-Playboy-I-Live-Completely-For-Myself-And-Am-Superficial are the idiots. Unfortunately, usually the images we get show the opposite reality. […] 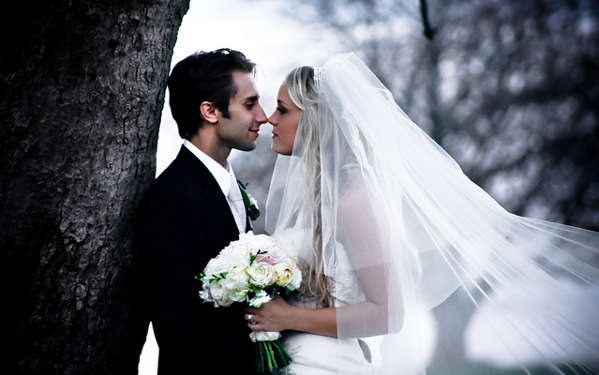 When I read that Pope Francis said “most marriages today are invalid” I almost fell over backward. I’ve had the same hypothesis for so long! Working in family counseling, when we interview marriages in crisis and we evaluate how and why they got married, we discover that they often took the sacrament as a mere […] 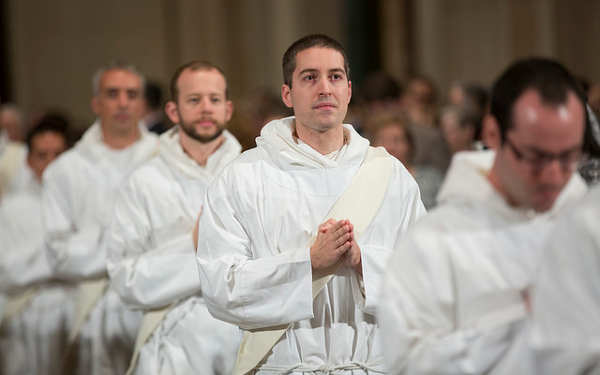 A Seminarian Shares the Incredible Joy Felt After His Diaconate Ordination

Wow. I just finished perusing my diaconate ordination pictures.  At first glance, my thought was: Who is that guy? I mean, of course, I knew it was me, but I felt like I had pulled off one of the best Halloween costumes of all time.   That wasn’t really me, was it?  Did that really […]