Who Are the Guests at Your Banquet? (Gospel Reflection)

“Allow me to do the best that I can.” – Babette’s Feast by K. Blixen

There is little left of all this in the way we host our parties: they are all so standardized that some mothers have explained to me that even small children’s birthday parties must all be carried out as if following a procedure! It seems we’ve lost the joy of sharing our true selves and have fallen into simply sharing what others expect of us.

A party is a way in which we give a little of ourselves. You can even give everything that you have, like the protagonist of Babette’s Feast, who organizes a dinner for her friends in order to express her gratitude using every cent of her newfound fortune, though she could have used it to make a better life for herself.

In the Bible, God uses the symbol of the party to express His desire to give Himself completely. God does not think twice about spending everything He has on a party for His friends, much like the widow who gives everything she has and like the Son who gives Himself so that we may celebrate the peace between God and humanity. 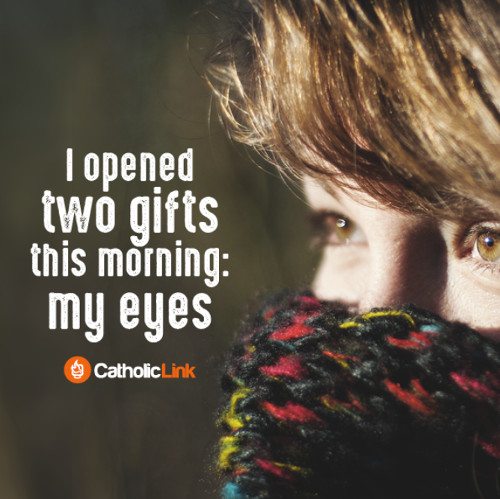 Inviting someone to a party simultaneously implies exposing oneself to rejection: someone could choose to not be interested in our lives. In this part of the Gospel of Matthew, Jesus brings up this experience of rejection: the son who doesn’t want to work in the vineyard, the laborers who don’t accept the son sent by the landowner, and now the guests who don’t go to the feast.

“With speech smoother than butter,

One of the guests doesn’t wear the proper attire to the feast. Saint Augustine notes that this must refer to a spiritual garment, otherwise the servants would have realized also. Augustine calls it “the habit of charity.” It is, in fact, only the king who notices: one needs a deeper gaze to realize that sometimes even those who are present in our lives are not really there at all, covering over their disinterest with a graceful superficiality.

The experience of rejection is one of those painful, difficult experiences that open our eyes and help us better understand the truth about how we are living our lives. It is an experience that encourages us to ask ourselves who we would want to throw a party with.

It would seem that God has asked Himself the same question. He prefers those who would be last, the small, those whom no one wants. And in this way He redirects the question to us: whom do you want to host a party for in your life? How do you choose the guests at your banquet? How we choose the people with whom we wish to share the feast of our lives says a lot about us. It tells us who we are.

In any case, while we are deciding whom to send our invitations to, let us not forget that we have been invited to the feast God has prepared for us. Perhaps, by participating in that feast, we can take some useful notes for the celebration of our life!

Jesus again in reply spoke to the chief priests and elders of the people in parables, saying, “The kingdom of heaven may be likened to a king who gave a wedding feast for his son. He dispatched his servants to summon the invited guests to the feast, but they refused to come. A second time he sent other servants, saying, ‘Tell those invited: “Behold, I have prepared my banquet, my calves and fattened cattle are killed, and everything is ready; come to the feast.”‘ Some ignored the invitation and went away, one to his farm, another to his business. The rest laid hold of his servants, mistreated them, and killed them. The king was enraged and sent his troops, destroyed those murderers, and burned their city. Then he said to his servants, ‘The feast is ready, but those who were invited were not worthy to come. Go out, therefore, into the main roads and invite to the feast whomever you find.’ The servants went out into the streets and gathered all they found, bad and good alike, and the hall was filled with guests. But when the king came in to meet the guests, he saw a man there not dressed in a wedding garment. The king said to him, ‘My friend, how is it that you came in here without a wedding garment?’ But he was reduced to silence. Then the king said to his attendants, ‘Bind his hands and feet, and cast him into the darkness outside, where there will be wailing and grinding of teeth.’ Many are invited, but few are chosen.” 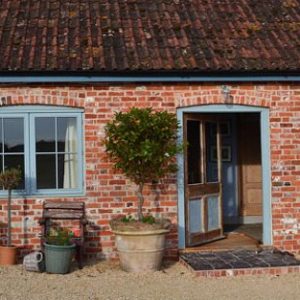 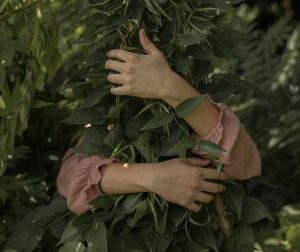 #OCCUPY VINEYARD? The Madness of Thinking We Can Possess the Vineyard (Gospel Reflection) 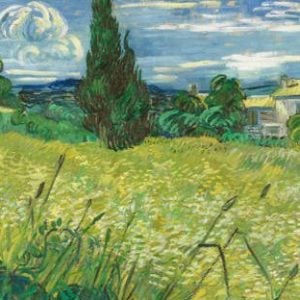 How to Resist Rushing: What the Parable of the Wheat and Weeds Can Teach About Patience (Gospel Reflection) 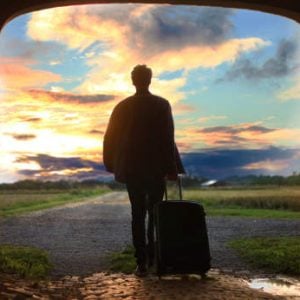 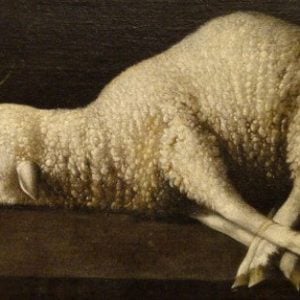 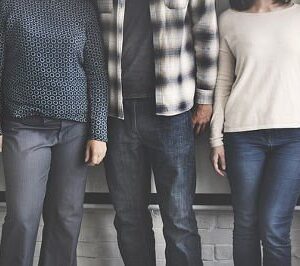 Why Couldn’t They Hear Jesus? The Answer May Surprise You | Gospel Reflection

Maintaining Faith in the Midst of Powerlessness: How to Trust in God’s Infinite Love (Gospel Reflection)

Parenthood Parents, you are indispensable in the life of your child. You as mother or father have a God-given authority and duty to your child. The Fourth Commandment states: “Honor your father and mother (cf. Deut. 5:16; Mk. 7:10).” After God Himself, in the family,...

by Drew and Katie Taylor | May 24, 2021 | Catholic-Link.org YouTube, Confirmation, History of the Church, Holy Spirit, Movie Reviews and Recommendations

Pentecost brought the Holy Spirit to the Church. This Pentecost, let’s talk a little about the Holy Spirit! If you are looking for resources and ways to grow your relationship and understanding of the Holy Spirit, we have four great videos for you! 4 Unique Videos...

Why Journal Your Prayer Time?

Whether you prefer morning, afternoon, or evening prayer time, keeping a journal along with your spiritual reading offers many benefits. Drew and Katie Taylor recently sat down with Kelly Wahlquist and Allison Gingras from WINE: Women in the New Evangelization to...