I am obviously not a father, and not a son. I have a father, and I have a Father, but – as a woman – I will never fully grasp the beautiful mystery that is the relationship between fathers and sons.

On that matter, this little moment simply speaks for itself. Larger-than-life megastar Tom Brady (no stranger to the media spotlight or to interrogation from the press) is taken aback by a question from a little boy: Who is your hero?

This is one of those deep-seated Truths that I would presume resonates even more heavily in the hearts of grown men – especially those who have been blessed to enjoy healthy relationships with their own fathers. But, regardless of our own personal stories, I think this moment reminds us of something redeeming amidst the commercial cacophony of the Super Bowl.

Sometimes we just need to preserve a space for boys and their dads, and for the hero stories that sports still make possible, one possible vestige of virtue, honor and manliness in our mainstream culture.

Fatherhood is imprinted upon us all, whether as a calling (for men), as an attraction (for women) or as a memory (for all children). Even as we enter a moment in history of unprecedented browbeating of the masculine genius and the unique, irreplaceable role of the father, there is a metaphysical truth that we will never “overcome.”

This little clip tells that truth more obviously and viscerally than any statistical data could prove. Regardless of your interest in football or your loathing for the New England Patriots, let’s take a moment to give thanks for fathers. Let’s pray for boys (and dads) and heroes and virtue and honor. These boys will – if we let them and if we encourage them – become fathers, themselves, one day. Let’s pray for a culture that protects and values boys in all their exasperating rambunctiousness, as it is merely a messy, smelly training ground for heroic manhood. 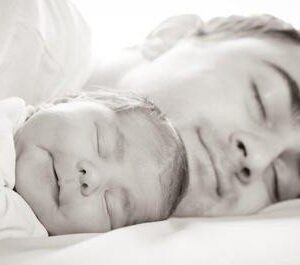 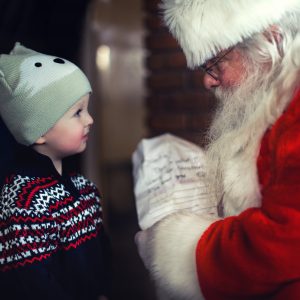 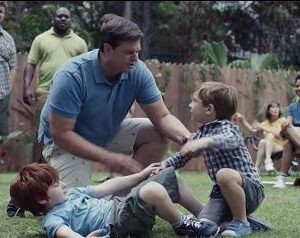 Why The Gillette Ad Controversy Is A Great Evangelistic Opportunity 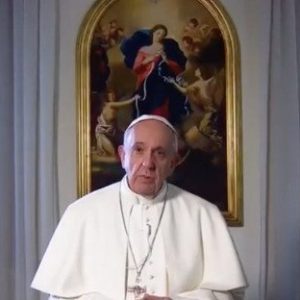 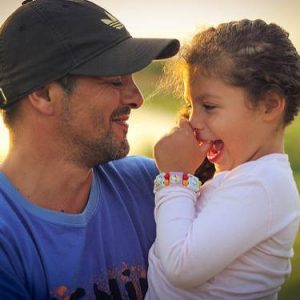 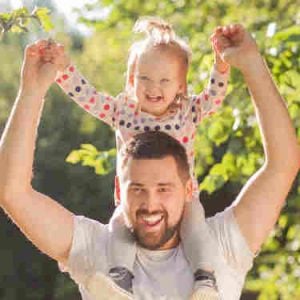 5 Websites Every Catholic Dad Should Visit