The story of the prodigal son is much more than a parable told long ago. It is a drama that is lived out in each one of our lives. It continues to speak, to open hearts, and to change lives because it portrays our daily drama with shocking clarity and uncovers those desires closest to our heart that we tend to forget or ignore so often.

From the Brother Who Was Lost…

“There was a man who had two sons; the younger of them said to his father, ‘Father, give me the share of property that falls to me,’ ” says Jesus as he begins the dramatic story of that young man: the adventurous departure from his father’s house, the squandering of all his property in a loose and empty life, the dark days of exile and hunger, but even more of lost dignity, humiliation and shame and then nostalgia for his own home, the courage to go back, the father’s welcome. The father had certainly not forgotten his son, indeed he had kept unchanged his affection and esteem for him. So he had always waited for him, and now he embraces him and he gives orders for a great feast to celebrate the return of him who ‘was dead, and is alive; he was lost, and is found.’

This prodigal son is man, every human being: bewitched by the temptation to separate himself from his Father in order to lead his own independent existence; disappointed by the emptiness of the mirage which had fascinated him; alone, dishonored, exploited when he tries to build a world all for himself sorely tried, even in the depths of his own misery, by the desire to return to communion with his Father. Like the father in the parable, God looks out for the return of his child, embraces him when he arrives and orders the banquet of the new meeting with which the reconciliation is celebrated.

The most striking element of the parable is the father’s festive and loving welcome of the returning son: It is a sign of the mercy of God, who is always willing to forgive. Let us say at once: Reconciliation is principally a gift of the heavenly Father.

… To the Brother Who Stayed at Home

But the parable also brings into the picture the elder brother, who refuses to take his place at the banquet. He rebukes his younger brother for his dissolute wanderings, and he rebukes his father for the welcome given to the prodigal son while he himself, a temperate and hard-working person, faithful to father and home, has never been allowed, he says to have a celebration with his friends. This is a sign that he does not understand the father’s goodness. To the extent that this brother, too sure of himself and his own good qualities, jealous and haughty, full of bitterness and anger, is not converted and is not reconciled with his father and brother, the banquet is not yet fully the celebration of a reunion and rediscovery.

Man every human being-is also this elder brother. Selfishness makes him jealous, hardens his heart, blinds him, and shuts him off from other people and from God. The loving-kindness and mercy of the father irritate and enrage him; for him, the happiness of the brother who has been found again has a bitter taste.(21) From this point of view, he too needs to be converted in order to be reconciled.

The parable of the prodigal son is above all the story of the inexpressible love of a Father-God-who offers to his son when he comes back to him the gift of full reconciliation. But when the parable evokes, in the figure of the elder son, the selfishness which divides the brothers, it also becomes the story of the human family: It describes our situation and shows the path to be followed. The prodigal son, in his anxiety for conversion, to return to the arms of his father and to be forgiven, represents those who are aware of the existence in their inmost hearts of longing for reconciliation at all levels and without reserve, and who realize with an inner certainty that this reconciliation is possible only if it derives from a first and fundamental reconciliation-the one which brings a person back from distant separation to filial friendship with God, whose infinite mercy is clearly known. But if the parable is read from the point of view of the other son, it portrays the situation of the human family, divided by forms of selfishness. It throws light on the difficulty involved in satisfying the desire and longing for one reconciled and united family. It, therefore, reminds us of the need for a profound transformation of hearts through the rediscovery of the Father’s mercy and through victory over a misunderstanding and over hostility among brothers and sisters.

In the light of this inexhaustible parable of the mercy that wipes out sin, the church takes up the appeal that the parable contains and grasps her mission of working, in imitation of the Lord, for the conversion of hearts and for the reconciliation of people with God and with one another-these being two realities that are intimately connected.” 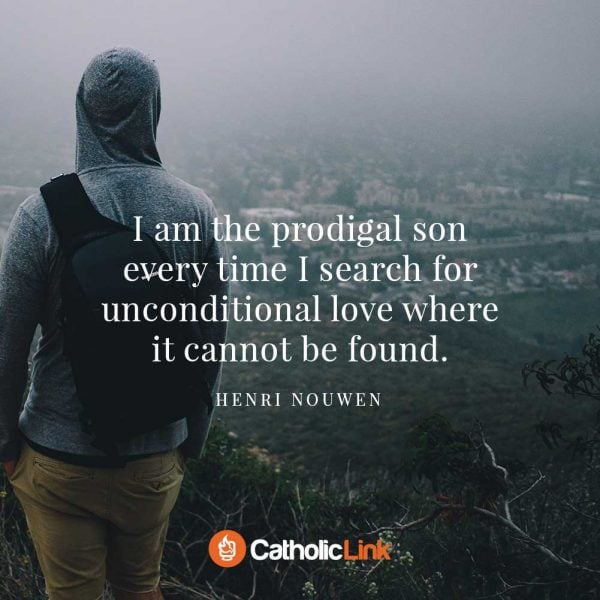 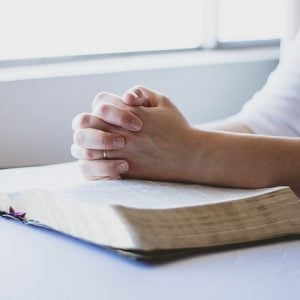 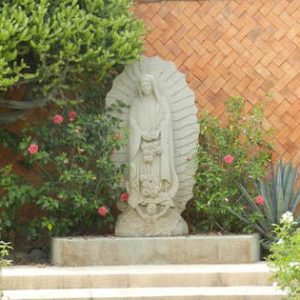 6 Things Every Catholic Home Should Have 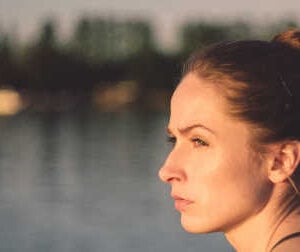 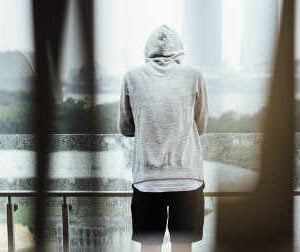 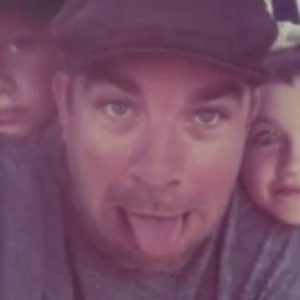