What Do Catholics Need To Know About Reading The Bible?

by Will WrightCatholic Bible Studies And Reflections, Gospels, Prayer

What is the Bible?

What is the Bible? Where did it come from?

The Bible is not one book. It is a library. It is 73 books consisting of various literary genres. There is history, romance, poetry, inspiration, drama, and so much more. In every single page, we believe that God is the primary author working through the secondary human author. Therefore, Sacred Scripture is inspired by the Holy Spirit.

There are 46 Books in the Old Testament which show us the drama of salvation, from the creation of the world and Adam and Eve to a couple hundred years before Christ. This is where we also find the Wisdom literature, like Psalms, Proverbs, Ecclesiastes, and Sirach. We also hear from the prophets who are anticipating Christ.

Then, in the 27 Books of the New Testament, we see the life and teachings of Jesus Christ in the four Gospels, the narrative of the early Church in Acts of the Apostles, and many gems of wisdom and teaching from St. Paul, St. John, St. Peter, and St. James.

Originally, the books of the Old Testament were transmitted orally for hundreds, if not thousands, of years. Then, one by one, they were finally put down in writing on scrolls or papyri. Around the time of Christ, the entire Old Testament, as we call it, was not completely solidified, or compiled yet. There was much disagreement about which books belonged.

The New Testament was written piece by piece, consisting of the four authentic Gospels, the Acts of the Apostles, the letters of St. Peter, St. Paul, St. John, and the author of Hebrews, as well as the Book of Revelation. These books were finally canonized or made official in the 4th Century by the Church, which was confirmed in the 16th Century at the Council of Trent, along with the Catholic canon of the Old Testament.

The books were not chosen at random. These books that were chosen and confirmed as being inspired by God had been read at the liturgy since the time of the Apostles.

How Do Catholics Read the Bible?

So, that is an incredibly brief overview of where the Bible came from. But how to read the Bible, generally speaking? I’m not asking, as I read “what do I think this means…” We are asking “what does the Church prophetically proclaim this to mean?”

Our job is not to interpret. Our job is to read the text, enter dialogue, and learn what the Church authentically teaches. Our job is to *apply* the Scriptures to our lives. This is the authentically Catholic way to read Scripture. For this reason, we want to make sure that we have a good translation of Sacred Scripture and a version with good footnotes, explanations, and commentaries.

4 Questions To Ask When Reading The Bible

As we read Scripture, we can dialogue with the Lord by asking the following questions:

·  What does this text say?

·  What does the text lead me to say to God?

·  What do I detect God saying to me through the text?

There are many translations in use in English. The New American Bible forms the basis of the readings at Mass in English. Unfortunately, it is not a remarkably good translation; there are certain passages which have been stripped of their poetic flourish, certain word choices are clunky, and some phrases are removed entirely. For study and spiritual reading, the Revised Standard Version and English Standard Version are much better translations. These translations balance well dynamic and static equivalency while also retaining much of the poetry and genius of the original God-breathed texts.

The Didache Bible from Ignatius Press (footnotes from the Catechism), the Augustine Bible from the Augustine Institute (great translation – ESV) are amongst my favorites for volumes with all 73 Books. There are great resources that focus just on the Old or New Testament, or just the Gospels, but that is another article for another day. We are blessed as Catholics today with a whole host of opportunities to dive into Sacred Scripture.

If you would like to read Sacred Scripture as part of a group, led by a leader who is well formed in Catholic Tradition, then you should sign up for Bible-Link. Bible-Link is a new initiative from CAST Catholic Media, the owners and operators of Catholic-Link.org.

Each week Catholic-Link publishes a reflection for the Sunday Gospel. Subscribe to our emails HERE so that you don’t miss out on these great insights! 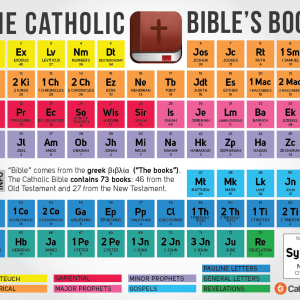 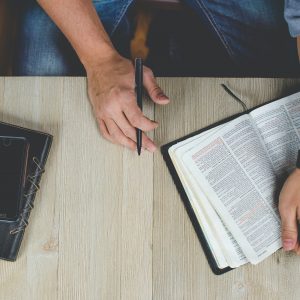 What Catholics Should Look For When Buying A Bible 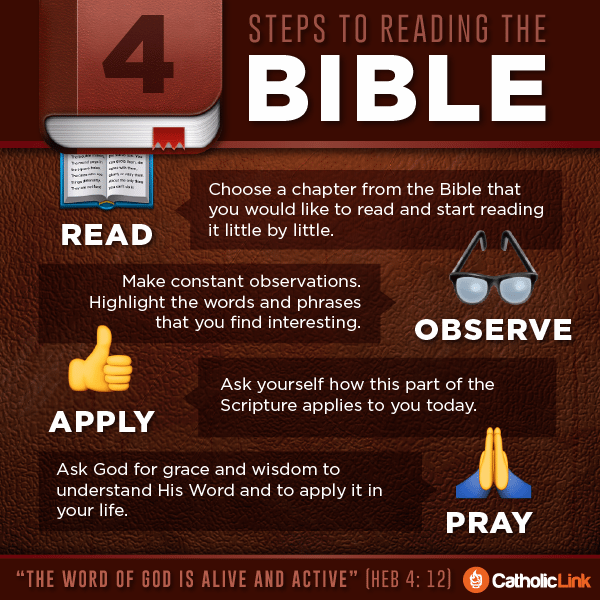 Infographic: 4 Steps To Reading The Bible 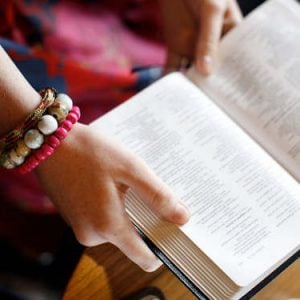 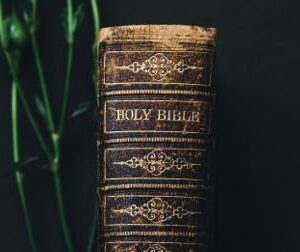 Why Do Catholics Have More Books Of The Bible? 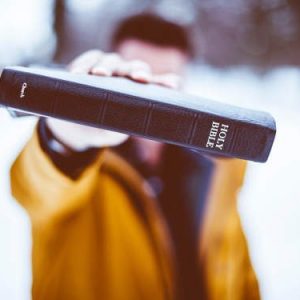 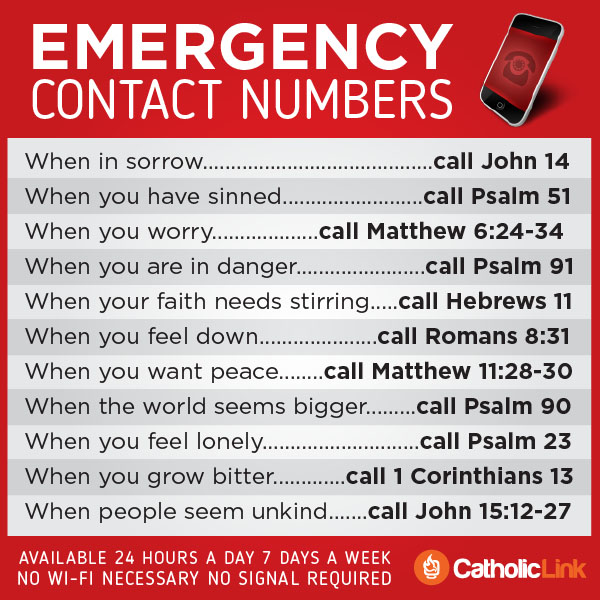 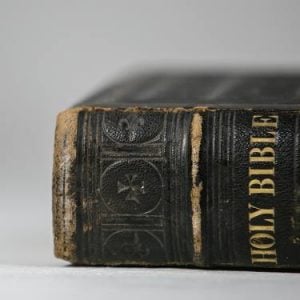 Quiz: Can You Answer 11 Questions On Bible Basics?