Perseverance, Friendship, Study, And Trust: Why You Should See “Big Hero 6”

by Ignacio RomeroMovie Reviews and Recommendations

Being a 14-year-old orphan and teenager, and above all, a genius who’s already finished high school can be very complicated. That’s Hiro Hamada’s situation at the beginning of the movie “Big Hero 6.” Fortunately, he has his brother, Tadashi, to help him channel all his teenage energy into being the best version of himself he can possibly be.

This movie teaches us about friendship, hard work, and how revenge is not the way to solve personal pain and injury. It’s a movie with a lot of content to discuss. Besides the fact that the characters are superheroes, of course. 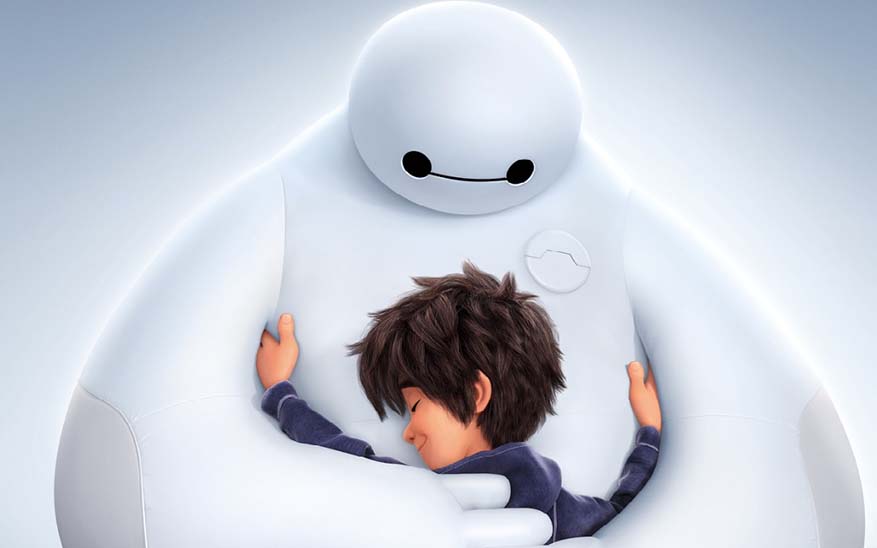 I know someone who, because of the ones around him losing faith in him, also lost trust in himself. Tadashi’s quote “I’m not giving up on you” marks Hiro in the most significant way. Faith moves mountains and spirits too. It’s important to motivate others into being the best version of themselves. In Hiro’s case, his brother’s faith made him direct all his creativity towards getting into the most important robotics’ university of San Frasokyo, the fictional city where the movie takes place.

2. Revenge is not justice 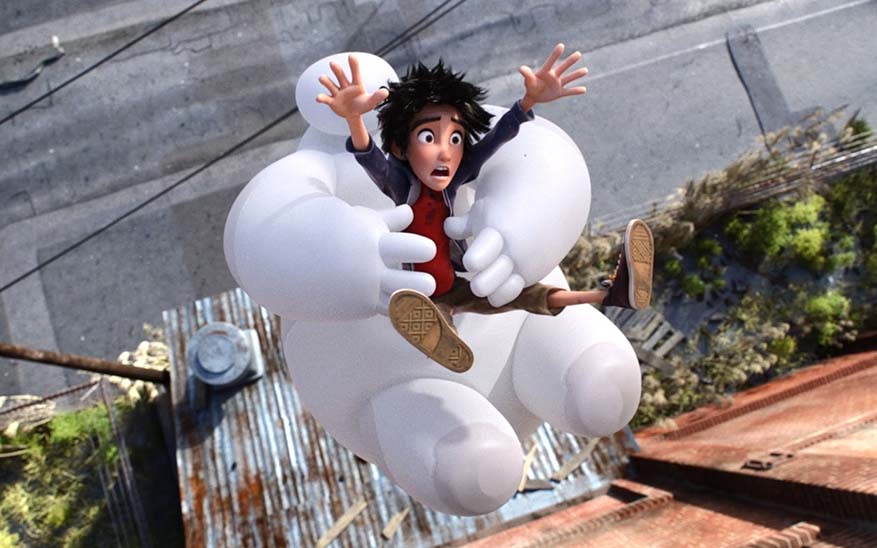 There’s a moment in which Hiro wants restitution for something taken from him, and he seeks after it in a spirit of revenge rather than justice. Looking for retribution is lowering yourself to the level of the one who hurt you in the first place. Desiring another’s harm only brings harm to our own hearts. A just person teaches his adversaries by example, forgives their offenses, and sets a just punishment so they learn to atone for the damage they’ve caused and don’t commit the crime again. Revenge degrades you to the level of the person who attacked you. Justice draws the attacker up to your level.

3. The value of friendship during hard times 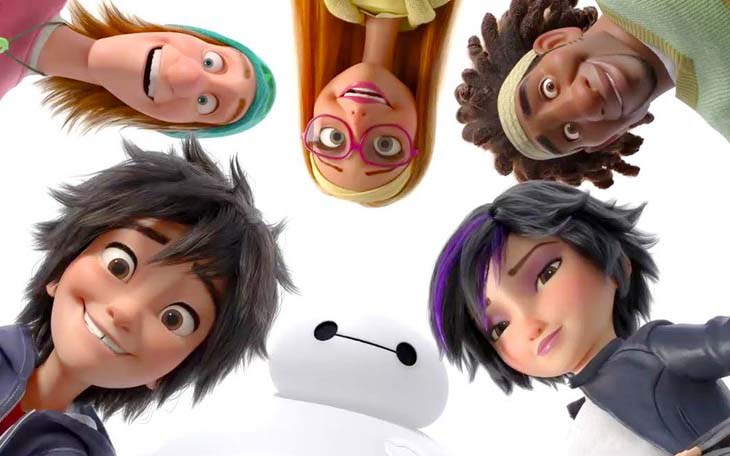 “Those who suffer a loss require support from friends and loved ones.” This is the therapy that the sick robot recommends for a hurting heart, and… isn’t he right?! When you find yourself going through a dark night, friends can help you see the light. Hiro’s friends push him to be the best version of himself and show him when he’s wrong; they forgive him when he hurts them and congratulate him when he accomplishes great things.

4. The value of study 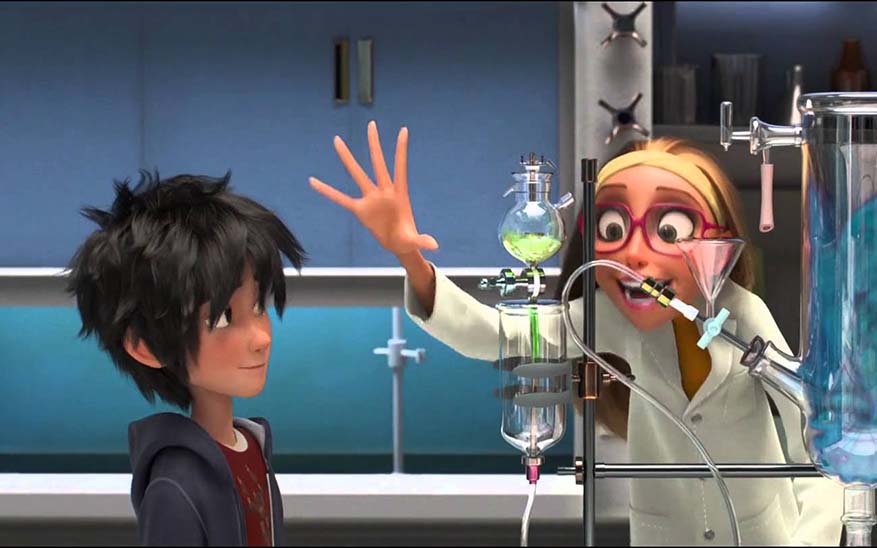 Finishing a college degree can feel like an almost impossible challenge. Believe me, I know this from personal experience. I’ve often considered dropping out of college and taking the easy road. At first, Hiro’s on the easy road. He gets money exploiting his knowledge and living an easy life. It’s his brother who calls his attention and shows him that studying is worth it, that effort gives you triumphs much more gratifying than the shortcut does. If something costs you, think of the goal. Applied to holiness, this is very startling. It’s not always easy to say yes to God. But with perseverance, keeping our eyes on Heaven and our feet well on the ground, and taking one step after another, it is possible. The combination of these three things (perseverance + eyes up + walking feet) is what God needs in order to see what you want and, thereby, grant you the required graces to achieve it.

This post was translated into English by Maria Isabel Girardo. You can find the original in Spanish here. 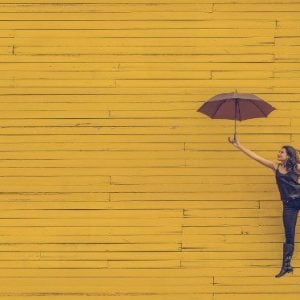 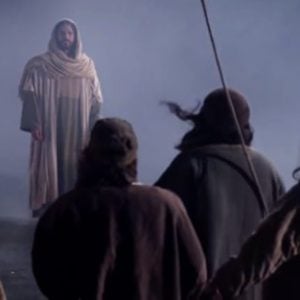 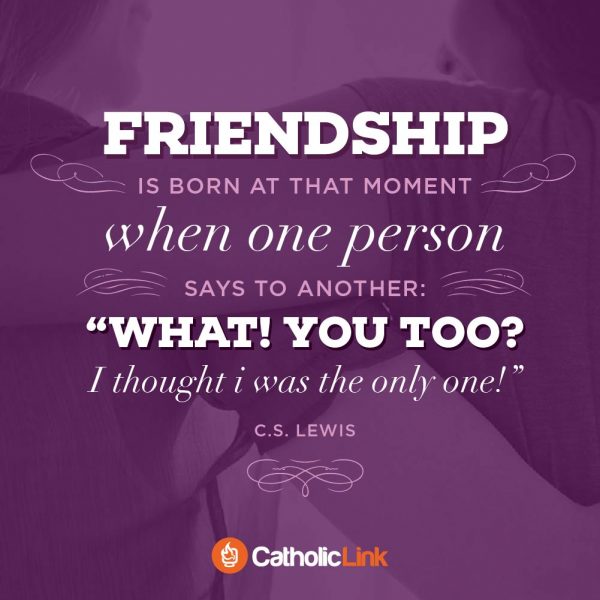 The Moment In Which Friendship Is Born | C.S. Lewis

Quotes On Friendship From Your Favorite Books! 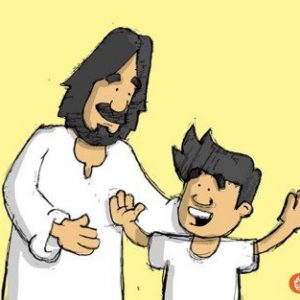