When Jesus saw the crowds, he went up the mountain, and after he had sat down, his disciples came to him.

He began to teach them, saying:

When Saint Augustine wrote his book on happiness, he used the metaphor of men as navigators: everyone wants to reach fulfillment in the journey of life, but not all of them have the courage to do it. Some stop before leaving the sight of land, never setting out after their destination. Others  sail thoughtlessly into the open sea and are soon lost amongst the waves. Others, however, keeping their eyes on the goal, despite the storms, are able to guide the boat, albeit a bit shaken up, into the harbor of the desired calm.

Augustine would be right if we only knew where to go to find happiness! It seems that the less we understand what it is, the more we seek after it. 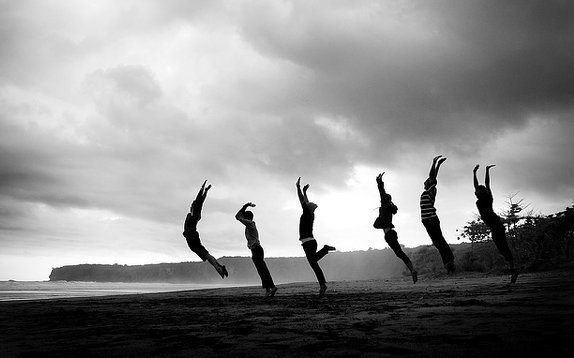 In our days, happiness almost seems like a compulsive attitude that leads us to continually fill our stomachs without ever feeling full. Some imagine happiness to be the moment when they have complete control over their life and can finally feel secure. Unfortunately life is much more like a raft that is always taking on water!

For others, happiness is a synonym of mediocrity, of simply being satisfied: the less you desire, the happier you are, a type of shallow Buddhism.

Then we have the famous “snow plow” parents that watch over the happiness of their children, removing any and all obstacles from their paths so that they needn’t experience even a drop of suffering or sacrifice. We have to preserve them, they say, like the prince of Gautama, within the imperial palace before his illumination. Unfortunately these children are likely to stumble into the darkness of depression in their adult lives.

Then there are those who frequent the marketplace of happiness where they sell themselves just to feel loved, at least for a bit. For them, happiness must be bought because they are convinced that they are not worthy of it otherwise.

Some might say that Christians have resolved the problem of happiness at its root by hypocritically renouncing happiness and projecting this human desire in a hypothetical imaginary future. Nietzsche would be right to say that Christians are cowards that invented the idea of humility so as not to admit that they have been defeated and are unable to confront the harshness of this life.

But perhaps poor Nietzsche didn’t realize that the first word in Jesus’ teaching from Matthew’s Gospel deals precisely with happiness, here and now. Unfortunately, perhaps out of modesty, even Christians do not use this word, substituting it with a term that seems a bit more holy and not so contaminated by banal human desires: they speak of beatitudes!

Jesus, however, vulgarly uses the word “happiness.” Neither does he use the word “eudaimonia” that the philosophers like Aristotle used. For them, in order to obtain happiness one must do something. Happiness for Aristotle is an end, an objective that must be reached by putting into practice certain intermediary actions.

Provokingly Jesus does not use this word, rather he uses the adjective “macharios,” as if he wanted to say that his idea of happiness is not that of Aristotle. For Jesus, happiness is a gift, not a conquest. Happiness is becoming aware of what you are. In fact, Jesus does not speak of happiness in the future tense, rather he uses the present tense: happy are you. They are happy because they are sons and daughters of a promise. When children discover that they are heirs, they are happy not only because they will receive the inheritance, but because this promise of inheritance means that they are already recognized as sons.

Jesus goes on to list a series of paradoxical situations in which no one would ever recognize the happiness he is describing. It is a very provocative way of speaking about happiness. Perhaps it isn’t by chance that in the preceding chapter, before beginning his preaching, he invited his listeners to change their way of thinking: metanoeite, change your thoughts, your mentality… we have tended to translate this morally with the expression “convert!”

Let us not speak then of beatitudes, rather lets speak of Jesus’ discourse about happiness! And let it challenge your normal way of thinking. Let us ask ourselves whether our idea of happiness is similar to Jesus’ or not. This is just the first lesson, but like in every respectable course, the beginning sets the foundation. Otherwise we are building on sand.

– Try to recognize what has been your idea of happiness until now and compare it with that of Jesus. 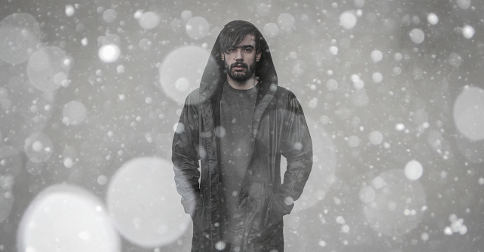 Are You Hiding From Life? Frozen to Avoid Pain?

“He sat quite still, benumbed and cold but little Gerda shed burning tears of joy; and they fell on his… 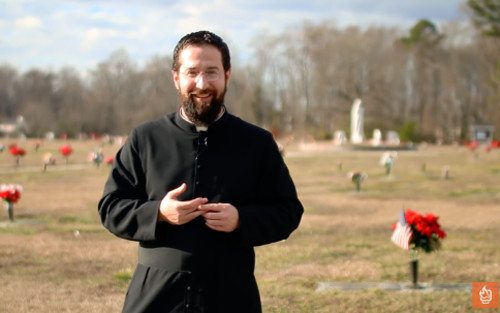 (Gospel Reflection) The Meaning of Ash Wednesday: What Death Can Teach Us About Living

In this series, Father Ian VanHeusen is going to give you a weekly spiritual exercise based on the Sunday Readings… 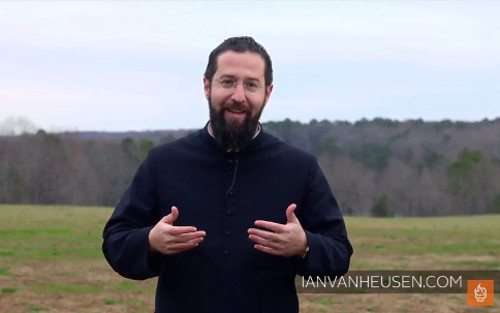 (Gospel Reflection) Entering Into the Desert With Jesus: Christ’s Temptations as Lenses Onto Our Own Weakness

In this series, Father Ian VanHeusen gives us a weekly spiritual exercise based on the Sunday Readings to help us… 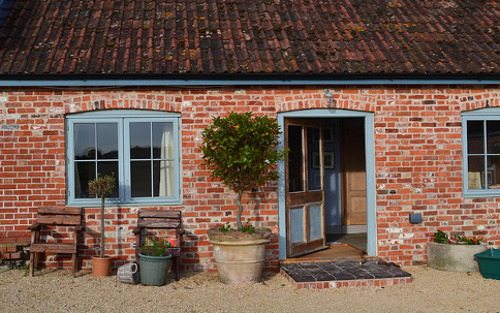 In this week’s podcast we talk about the “proto” beatitudes of Isaiah: how we are called to serve and feed… 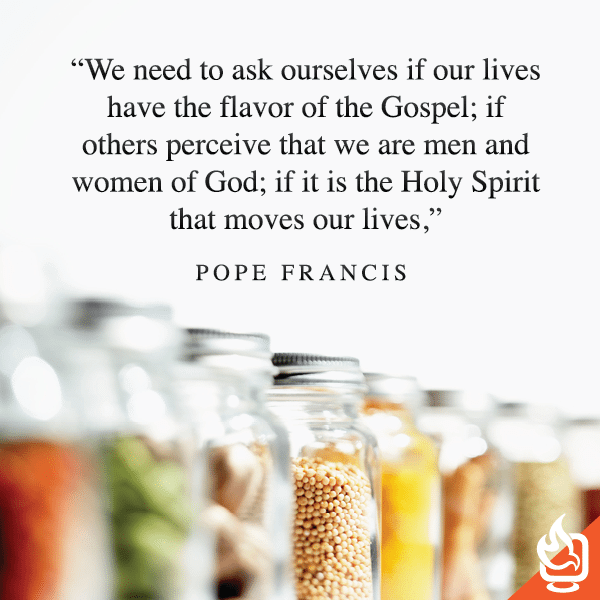 The Flavor Of The Gospel | Wisdom Of Pope Francis

The bible was composed in such a way that as beginners mature, its meaning grows with them. – Confessions

Does Holiness Seem Impossible? St. Therese of Lisieux Felt the Same way and Did This

Sometimes when I read certain spiritual treatises where perfection is shown through a thousand obstacles, surrounded by a host of…

What Should I Do If A Scripture Passage Isn’t Clear?

In matters that are obscure and far beyond our vision, even in such as we may find treated in Holy…

Here’s What Should Happen During The Mass