It has become more and more difficult to find a book for Catholic children to read. Growing up, I remember the classics, like Guess How Much I Love You, and their messages of love, kindness, and family adventure. Recently, my husband and I have discovered the need to censor certain books for our daughter, even though she’s still incredibly young, to keep her childhood innocence.

For instance, we recently read a hilarious alphabet book, P is for Pterodactyl: The Worst Alphabet Book Ever, in which the words either sound like they should start with the corresponding letter of the alphabet and don’t or they are spelling with the letter first but are pronounced with a completely different sound. Unfortunately, the authors chose Ouija for O. Opossum must have been too obvious? We edited that page to be O for Opossum, including Our Lady of Guadalupe in the new sentence and artwork

Having stumbled upon a book about a  feminist baby, in which she screams and yells to get what she wants and doesn’t care about other’s opinions, I optimistically hope that book was satire meant for the parent’s enjoyment—not lessons for the children to follow. I like to think these authors and others who include political subtext in their children’s books don’t mean to sway my daughter’s mind. They believe what they write is good for children to learn at a young age. But, I can’t in good practicing-Catholic conscious read them to her, at least not without some censorship.

Listening to Diapers and Disciples podcast episode 69, I also learned that the attractive, but odd and misunderstanding, The Brick Bible was written by Brendan Powell Smith, who is an atheist. The podcast’s guest, Mary O’Neill, spoke about how her children loved the pictures, but they continually asked questions about the contents in doubt and confusion. She and her husband, Kevin, responded by removing the misleading book from their home library, deciding against trying to edit it for clarity, and the entire family began helping with a series of Lego-inspired, catechetical books.

Including their book, here is an inexhaustive list of really awesome, highly-praised Catholic children’s books for the littlest among us! 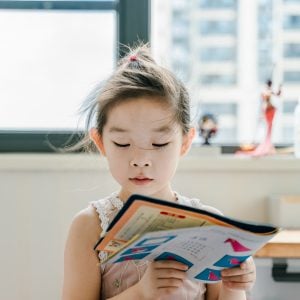 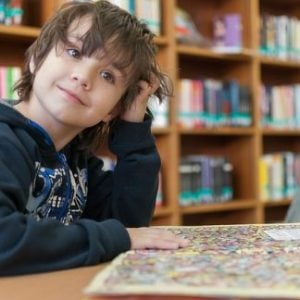 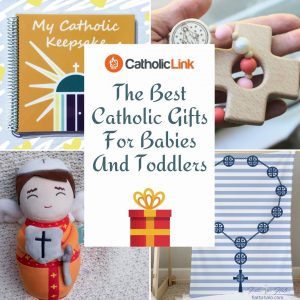 The Best Catholic Gifts For Babies And Toddlers 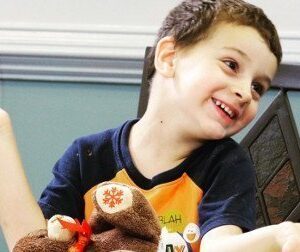 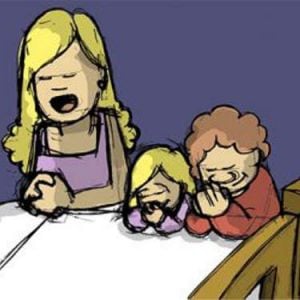 10 Simple Ways To Bring Your Children Closer To God 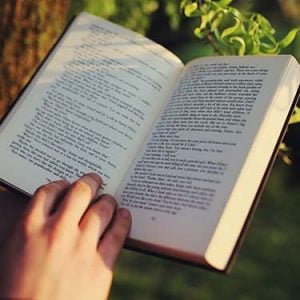 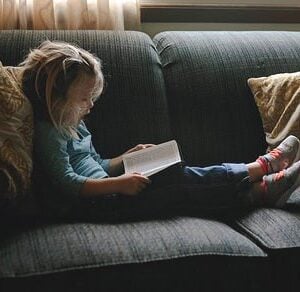 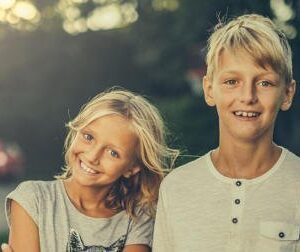 7 Things Catholic Parents Can Do This Summer 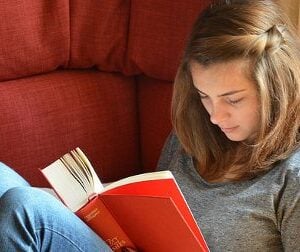