Children learn lessons from books and movies they watch. Besides reading and watching religious things, sometimes secular books and movies can also convey moral lessons. Aaron Blabey authored the New York Times best-selling graphic novel series The Bad Guys for his children and he hoped they would walk away better people after considering the themes in the book.

5 Lessons From The Bad Guys

The books have been turned into a new animated movie that hit theaters on April 22 allowing the original message to reach even more people, adults included. I had the chance to pre-screen The Bad Guys and these are a few lessons I took away and others will too.

1. Certain things won’t fill you. The Bad Guys tells the story of a band of characters who have completed heists and stockpiled the stolen goods. In their latest heist, they get caught and are arrested. A quote that I jotted down was this: “Money can’t fill what you are looking for.” The Governor tells this to The Bad Guys and she isn’t wrong. It’s a lesson we all need to learn and be reminded of, that earthly things and pleasures will never completely satisfy us. Heavenly things will. In the end it is love that will last for eternity.

2. What motivates you to be good? The thought of going to jail mortified The Bad Guys. That’s when a plot is hatched to pretend to be good so that they could avoid jail time. The professor mentors The Bad Guys and teaches them how to be more upstanding members of the community. As the movie progresses, a friendship with the Governor encourages Mr. Wolf to make good decisions too. Being good itself should be a motivation, but other factors can help us make the choice to choose living a good and moral life.

3. Examine Your Actions and Friendships. Sometimes questions posed to us might help us toward introspection. The Governor asked Mr. Wolf, “Don’t you ever get tired of lying?” There also comes a point where a person wants to choose the good life because of ongoing conversion and they have to examine their friendships and choices and decide how to proceed if they truly want to embrace the good life. This is played out on the screen several times in the film.

4. Sometimes we will make mistakes In the path to goodness and letting go of the bad, there may be times where we slip up and fall back into bad habits. This is a moment not to give up but to recommit and begin again. The Bad Guys definitely are not perfect and slip up, but they keep trying to pull off being good.

5. Goodness will become a part of you. The Bad Guys do such a good job at trying to be good that it almost becomes innate for the characters. Near the end of the film, one character gives a push pop to another character. This surprises everyone, even the one who gave it as he tries to diminish it. But then he says something to the effect of, “I put your needs before mine by making a small sacrifice.” It seems the lessons in being good began to effect their lives.

There are a lot of surprises that will keep you guessing in The Bad Guys and many lessons about conversion and redemption. If these are lessons you want to convey to your children or grandchildren and need a reminder for yourself, then The Bad Guys is the movie or book to do just that. 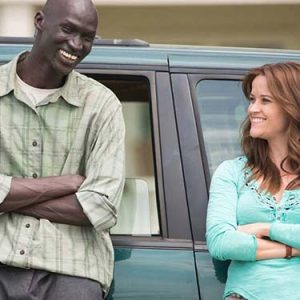 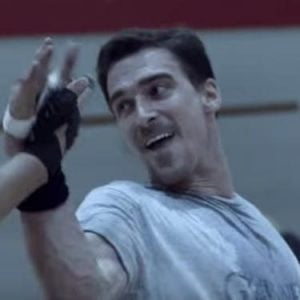 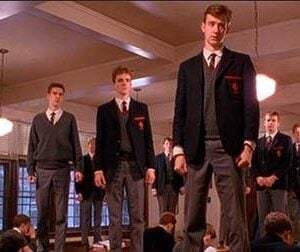 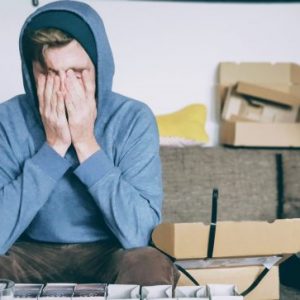 8 Things Catholics Should Do When They Have A Bad Day