To evangelize you don’t always need to follow in the footsteps of the St. Francis or St. Irenaeus, who purposefully tried to become martyrs, or Venerable Archbishop Fulton Sheen, who had a very popular television show as the first televangelist.

You don’t need to be famous or loud or the pope to evangelize. You just need to live your faith, which may mean you become martyred or find yourself on television spreading the Word. It could also mean you simply live quietly like St. Therese of the Child Jesus.

We’re all called to evangelize daily, but many of us are so scared by what we think that means that we just don’t talk about it unless we’re at church on Sunday. If you’re not ready to invite people to Bible Study or sit and chat with the door-to-door missionaries of other faiths, you can start simply by intentionally living your faith.

Here are five realistic, simple, low-key ways you can evangelize (or may already be evangelizing) to anyone around you:

In his video series “Have a Little Faith,” Zach Anner learns about various religions. He spends time talking with a Catholic mom named Blythe and her family of five kids (so far).

Just by conversing openly with her about her conversion to Catholicism, being terrified by a chicken, and playing superheroes at the park, Zach realizes that there is a lot of joy in being Catholic whereas he’d once thought of it mostly as a darker kind of religion.

That’s great! Showing your love of life, family, friends, and whatever else you’re passionate about is a great way to let people understand how your faith positively impacts your life. Many people think Catholicism is a bunch of rules and checklists.

Sometimes Catholics even treat their own faith that way, but you know it’s about living the love of Christ. That means unexplainable joy, unending devotion, and an intense love of life.

These are only seven examples of great one-liners from Catholics. No lecture necessary, no long proposals, no need to learn Latin—just a little bit of wit! In the Catholic world, one-liners like these go down in history because their speakers are so wise and yet tactful in their timing that they are quickly pegged as role models.

Whether you’re literally being roasted like St. Lawrence or you’re like Flannery O’Connor at a dinner party where your faith is put on the heat, these Catholics show you that sometimes you can spread the Good News with a little attitude. Who do you know that could use a little Catholic sass in their life?

Anytime you involve children, crazy things happen. The Catholic Church isn’t the only place of worship that has large families and crying, running, screaming children. As these America’s Funniest Home Video clips show, many people have experienced that hysterical church moment, or multiple.

What has happened at your parish that you can share with others and have a conversation about how funny kids are? Or just how fun church can be in general?

I remember telling my friends about the altar boy’s hair that started smoking. Or the time at the Easter Vigil when a young man was baptized and shouted “ALLELUJAH” so loud he startled the priest. Or when the priest sang an Irish ditty for St. Patrick’s Day!

You just can’t have a room full of families without a few stories to share.

Too many people talk about nuns hitting them with rulers or immediately think of scandals and sketchy scenes when they see a priest. I’m not denying that it happened or suggesting that every priest is perfectly holy, but there are great priests and religious creating all sorts of happy memories in the Catholic community, too!

Nuns who can sing better than Broadway stars, friars who run marathons, priests who swing the thurible at adoration in circles, the nuns who play sports with students—those kind of happy Catholic people exist. Mark Hart certainly enjoyed being an altar boy with his brothers and even said it made Mass fun!

In every group of people, there are those who wish you’d never met and those you wish you’d never left. Why not add a few good stories to the mix when you hear people stuck on the bad ones?

5. Get lost in conversation and laughter

Even people who are not the best Catholic role models or don’t consider themselves to really be practicing their faith much anymore can get lost in conversation with other Catholics who share similar childhood experiences. In this video Stephen Colbert and Patricia Heaton got lost in their conversation about faith on air, and the audience didn’t seem to mind at all! Instead of laughing at the Church, they are laughing because they enjoy being a part of the Church.

Talking about the simple, relatable things about being Catholic, making good-hearted jokes, or challenging fellow Catholics to “Catholic Throwdowns” are all ways to share your faith openly without actually making others feel like they are being proselytized to.

Imagine someone who has never heard a good thing about Catholicism hearing two people laugh about falling asleep under pews, interrupting Mass with an embarrassing interjection, or that time they thought the priest was Santa Claus. A door could’ve just opened for that person having never thought about Catholicism as a place of good memories, silly innocent children, and joy.

How have you shared your faith subtly? Did it change someone’s perspective on Catholicism? 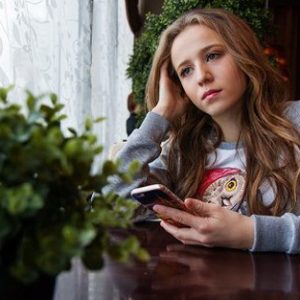 6 Tips For When You Experience Low-Key Rejection 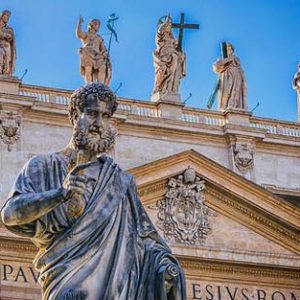 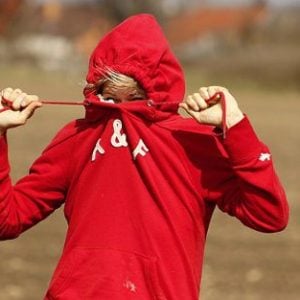 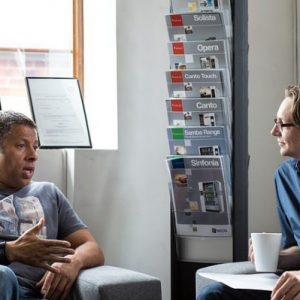 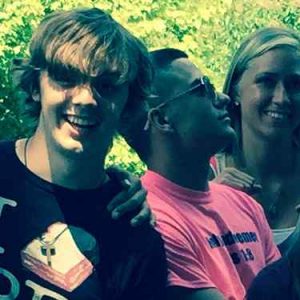 What Happens When Teens Evangelize A Broken City? 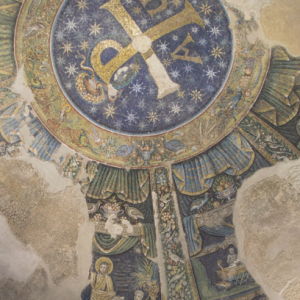 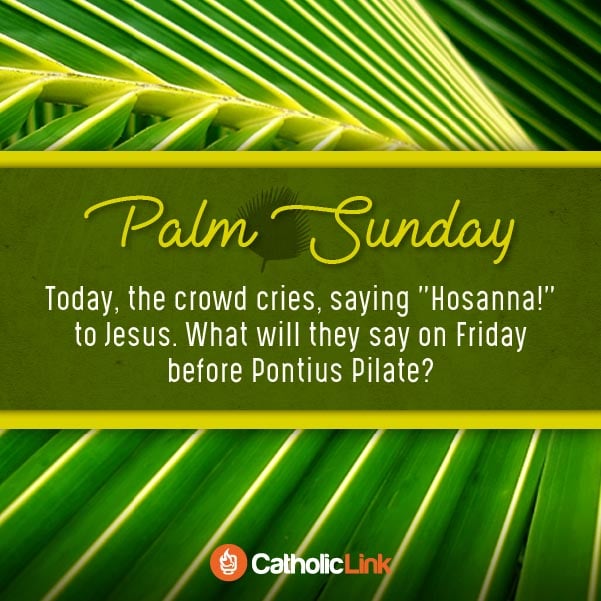 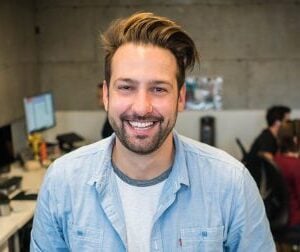 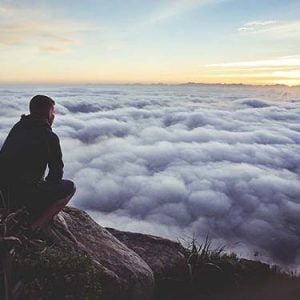