Based on a true story, Father Stu is an unflinchingly honest, funny and uplifting film about finding purpose in a most unexpected place. After surviving a terrible motorcycle accident, Stuart Long (Academy Award Nominee Mark Wahlberg) wonders if he can use his second chance to help others find their way — and this former amateur boxer is led to the surprising realization that he is meant to be a priest. Despite a devasting health crisis and the skepticism of both church officials and his estranged parents (Mel Gibson and Jacki Weaver), Stu pursues his vocation with courage and compassion, inspiring not only those closest to him, but countless others along the way.

Catholic-Link’s Drew and Katie Taylor were able to interview Mark Wahlberg prior to the theatrical release of Father Stu. What is Mark Whalberg’s favorite scene in the movie? Take a listen!

Father Stu is available now on digital, and will be available June 14 on DVD and Blu-ray, which will feature bonus material, “You Don’t Know Stu: More About Father Stuart Long,” and over 10 minutes of deleted scenes. The film is rated R for strong language. Visit www.sonypictures.com/movies/fatherstu to learn more details about the movie.

Catholic-Link is excited to announce that we have five copies of Father Stu on DVD to giveaway to our email subscribers! SUBSCRIBE HERE to enter. (U.S. shipping only.) 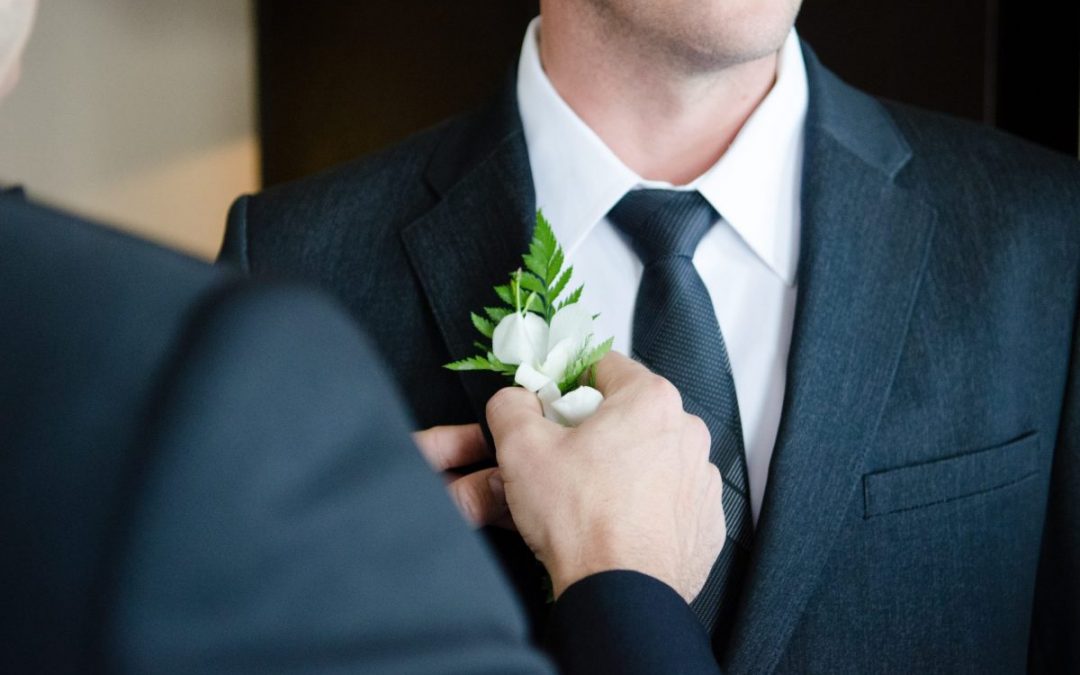 Why Can’t Catholic Priests Get Married?

Father George explains both the theological and practical reasons why priests don't get married. He also explains why the Catholic priest formation process is so long and why seminary is important. https://www.youtube.com/watch?v=UlCJyZF_AmM If Christ was not married,... 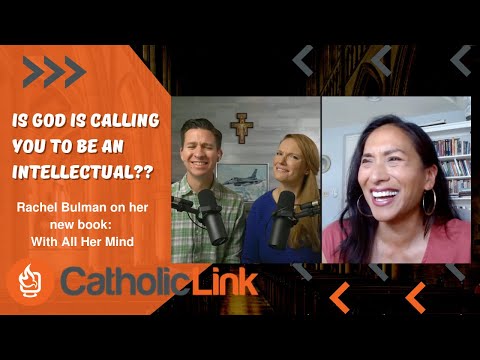 Rachel Bulman: With All Her Mind 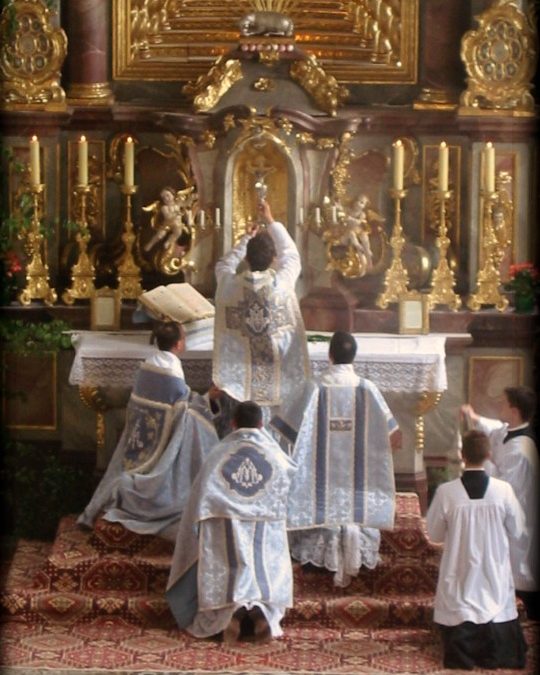 What Are The Levels Of The Mass? 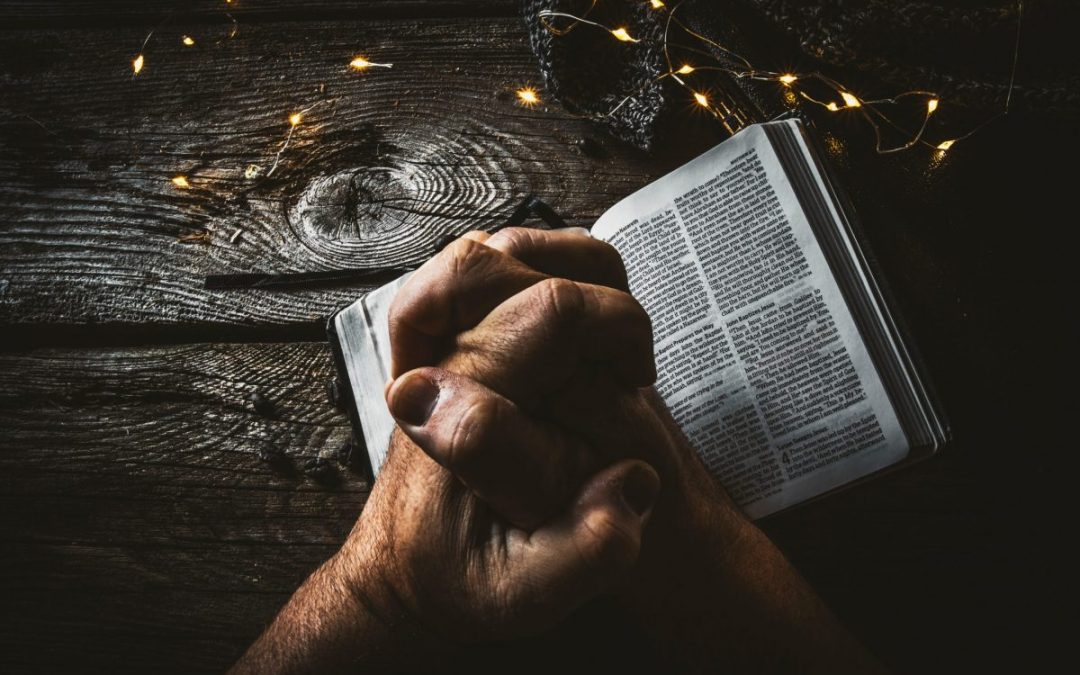 What Is An Indulgence?

What is the Catholic teaching on indulgences? Fr. George is here to explain and help you understand! What is an Indulgence? https://www.youtube.com/watch?v=YtRSwBoVJ4A The doctrine and practice of indulgences in the Church are closely linked to the effects of the... 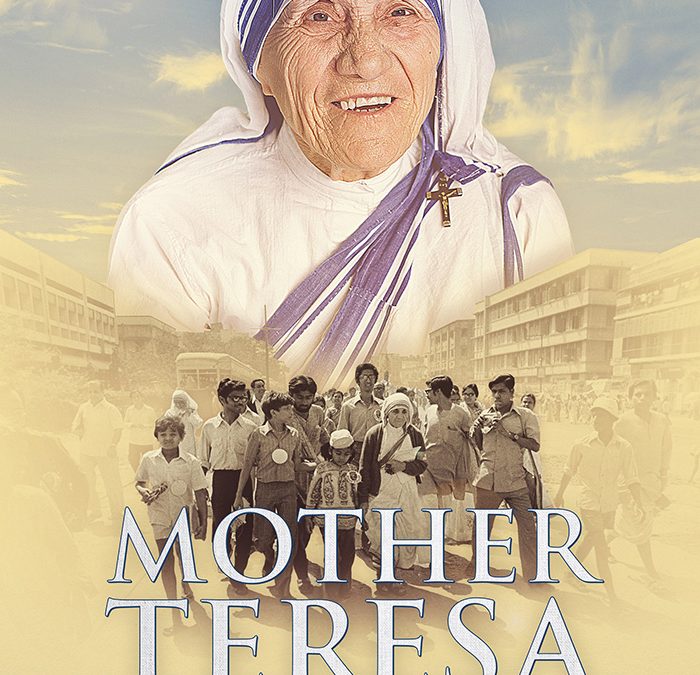 Drew and Katie Taylor provide a Catholic movie review of the new Saint Teresa of Calcutta documentary. The Catholic movie Mother Teresa: No Greater Love film produced by the Knights of Columbus provides an in-depth look at the founding and current work of the... 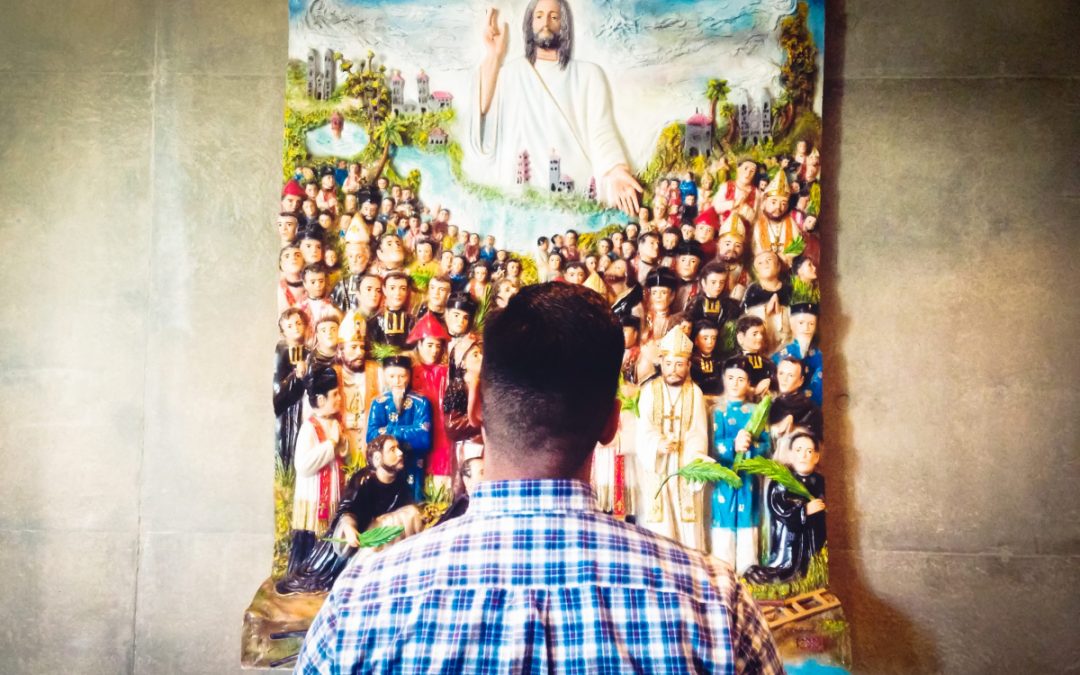 Why Do Catholics Pray To The Angels And Saints?

It is a common misunderstanding that Catholics worship Mary and the Saints. Father George provides insight and an explanation as to why Catholics "pray" to the angels and the saints so that you can share the information with friends and family who challenge you about... 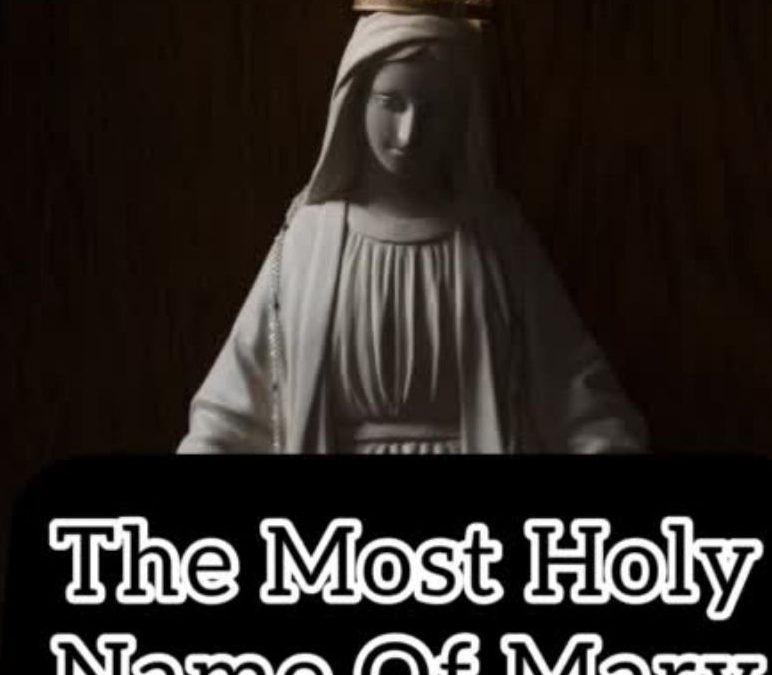 The Most Holy Name Of Mary | Pray For Us 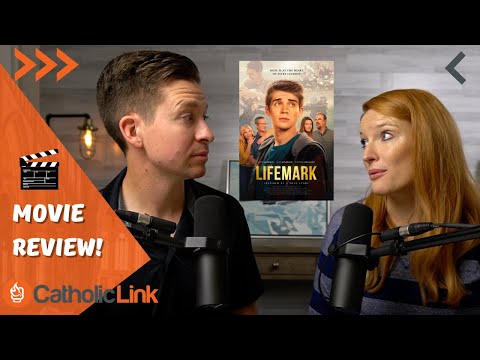 Are you thinking about going to see the new Christian movie Lifemark starring Kirk Cameron and Raphael Ruggero, and directed by Kevin Peeples and the Kendrick brothers? This pro-life movie follows the adoption story of David Scotton, who goes on a journey to meet his... 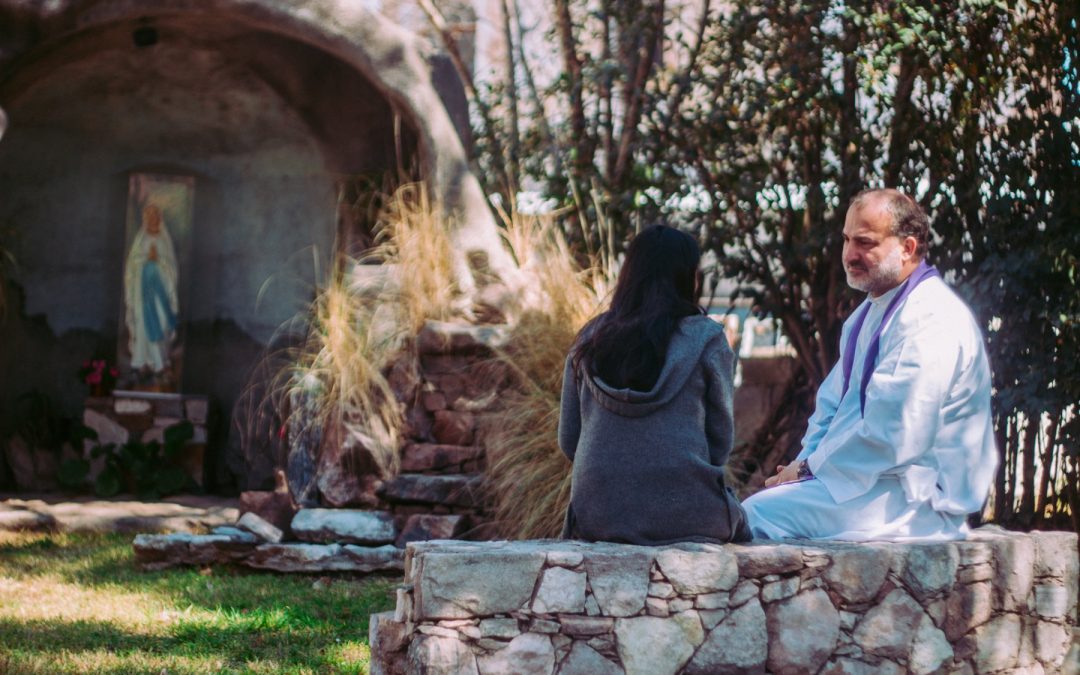 Why Do Catholics Confess Sins To A Priest?

Why do Catholics confess sins to a priest? What is the difference between a mortal and venial sin? Why do we need a priest for Confession when Jesus knows we are sorry? Is Confession in the Bible? We have these answers and more in this video. Why Do Catholics Confess... 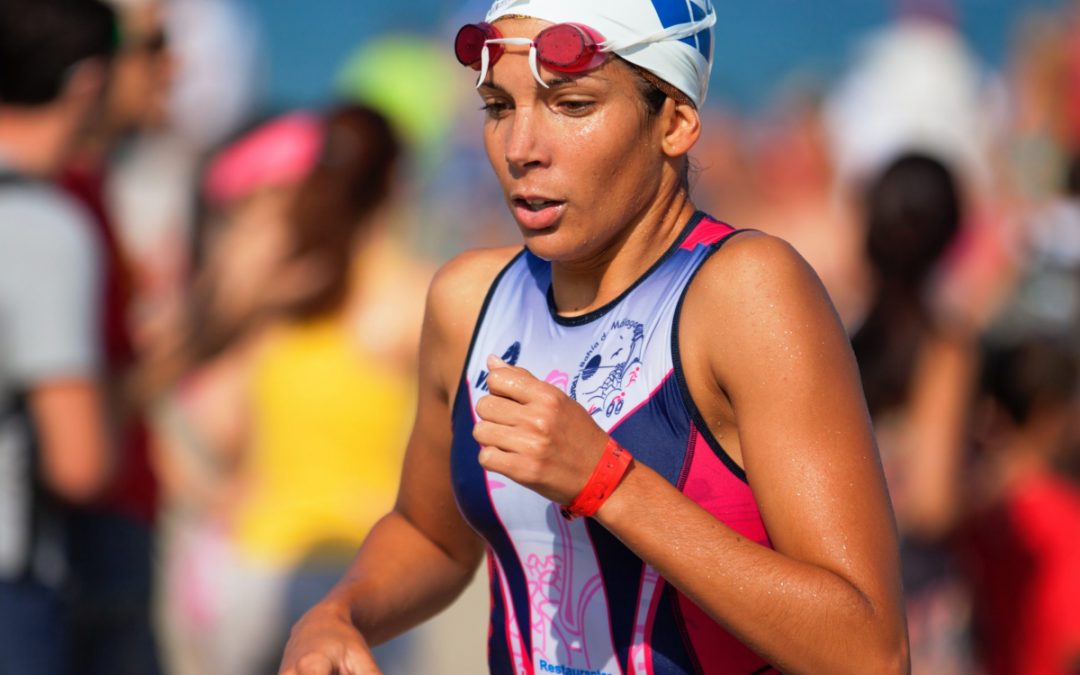 Katie and Drew Taylor had the opportunity to talk to FIERCE Athlete's founder Samantha Kelley about women's sports, femininity, theology of the body, identity as a daughter of God, body image issues, and so much more. Find out how Samantha feels about women being...