The Problem of “Tolerance”

The word TOLERANCE is one of those problematic notions in our postmodern world of political correctness.

It gets thrown about loosely, this word TOLERANCE, evoking a certain emotional response.  It sounds like an automatic GOOD – what is there to argue about?  Who could object to tolerance?

The world of political correctness vilifies the “intolerant” Christian, even as atheistic tyrants like Hitler, Stalin, Chairman Mao wrought campaigns of unfathomable torture and genocide.  One would think these examples of recent memory would put an end to the tired accusation that Christianity is history’s worst perpetrator of violence and evil.

Unfortunately, however, in today’s increasingly relativistic and secular society, the vitriol directed at peaceful-but-intransigent Christians is only getting louder and – itself – more intolerant.

Yes, the Christian worldview espouses Absolute Truth, (therefore it is intolerant of falsehood), but at the very heart of that Truth is the commandment to LOVE all men and women, regardless of their personal beliefs.  The Gospel challenges Man to commit to the reality that Truth exists.  But it is precisely in this steadfast belief in Truth that we are called to go out into the deep, to overcome selfishness and pride and to LOVE his neighbor in radical self-donation.

The False Abyss Between Faith and Life: “Freedom to Flourish”

Upon his election as Pope in 2005, Benedict XVI warned the world of the dangers of the Dictatorship of Relativism.

We can understand by observing history that, when Reason, Truth and God are rejected as cornerstones of a society’s order, then the only organizing principle of human relations is Power, in other words, Force.

Echoing Christian teaching from the very beginning, Benedict also said that “violence is incompatible with the nature of God and the nature of the soul.”  Countless saints, in imitation of Christ, Himself, have reiterated this message, both in their words and in their lives.

Mother Teresa staked her saintly life and work on caring for the most destitute, despite their different beliefs and behaviors:

“She thought they were wrong. She also spent her whole life serving them.”

The Venerable Bishop Fulton J. Sheen, warned us about “false tolerance,” and the dangers inherent in fuzzy, relativistic thought:

“[T]here can never be too much charity shown to persons who differ with us.  Our Blessed Lord Himself asked that we “love those who calumniate for us,” for they are always persons, but He never told us to love the calumny. […]
“Tolerance does not apply to truth or principles.  About these things we must be intolerant, and for this kind of intolerance, so much needed to rouse us from sentimental gush, I make a plea.  Intolerance of this kind is the foundation of all stability.”

We must reject the underlying false premises at the heart of the world’s arguments against Christianity.  It is our duty to overturn the false narrative, as Jesus did.

Resist and do not be cowed by those who would classify you as a hater, a bigot, merely for holding fast to your beliefs.  Every day is an opportunity to “glorify the Lord by your life,” clarifying His message of self-giving Love.  After all, clarity is charity too, so be prepared to give a defense for the faith that is in you (1 Peter 3:15) – in other words, a defense for the TRUTH that is in you.

And – as the countless examples of the saints remind us – as our actions speak louder than our words, we must be ready and living proclamations of the Truth that is Love. 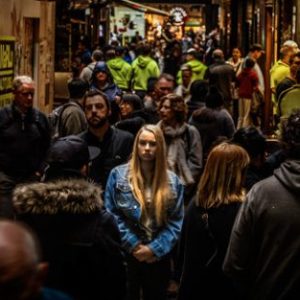 What Is Tolerance? 4 Videos To Help Us Understand 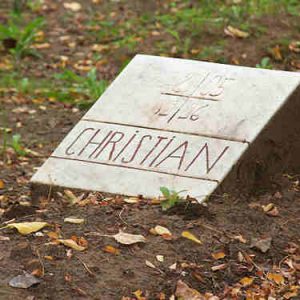 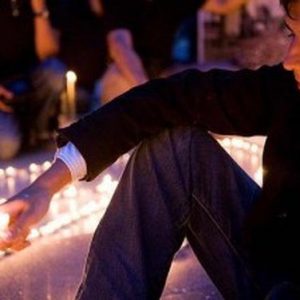 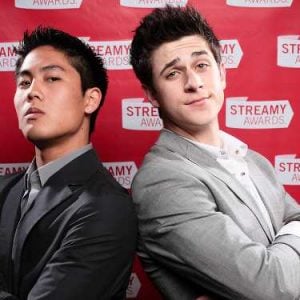 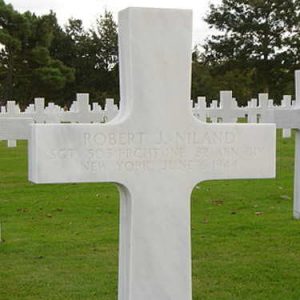 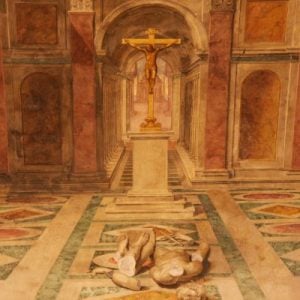