It’s a question every person should ask themselves.

Many scientists and theologians seek to provide the answers for us with evidence and proof of their stance.  Perhaps one of the most well-known views is that of Stephen Hawking, a theoretical physicist,  cosmologist, and an atheist who claimed that his theory proved there was no God.

William Maillis, an eleven-year-old genius, isn’t the type to accept someone else’s research as his own beliefs. In this video, he debunks Hawking’s theory and shares his insight into the age-old question.

What are your thoughts? Do you think William’s theory makes sense?

If you’re having doubts about God, pray this simple prayer from Mark 9:24, “Lord, I believe; help my unbelief!” 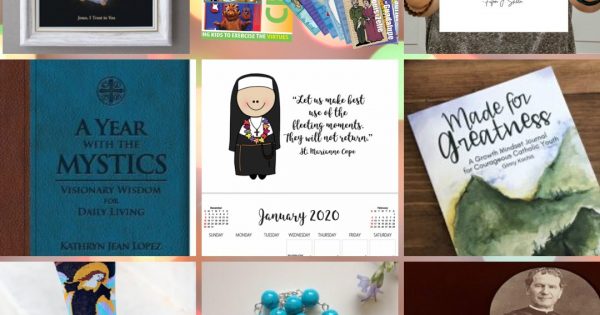 Catholic-Link is pleased to present the Ultimate Catholic Gift Guide and GIVEAWAY for 2019. This list is better than ever… 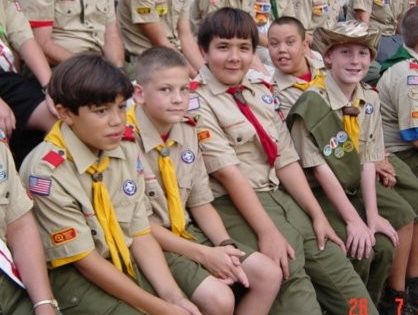 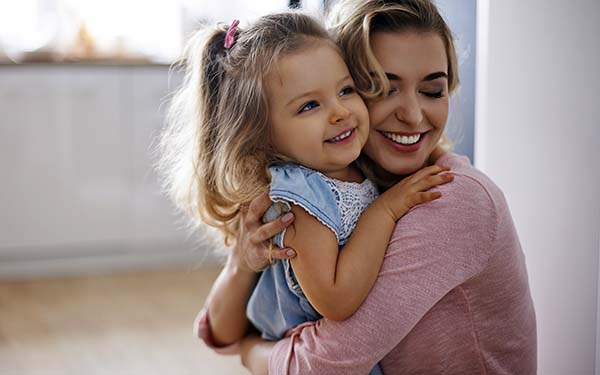 16 Things the Church Should Be Helping Single Mothers Understand

Being a single mother is one of the most difficult challenges that a women can every face. And I know,… 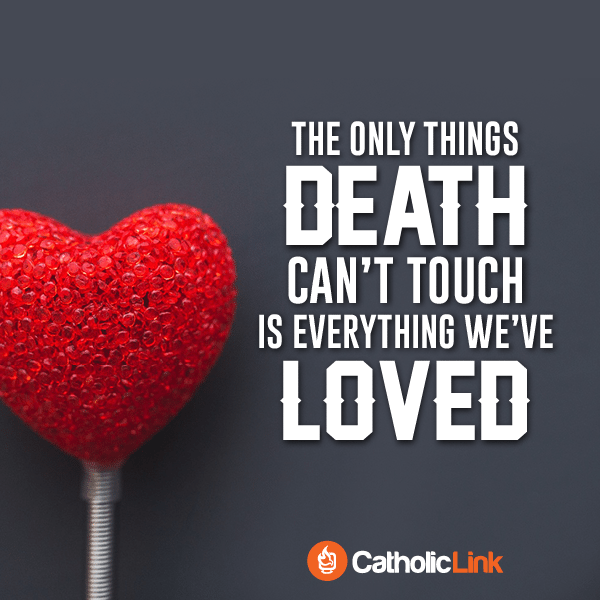 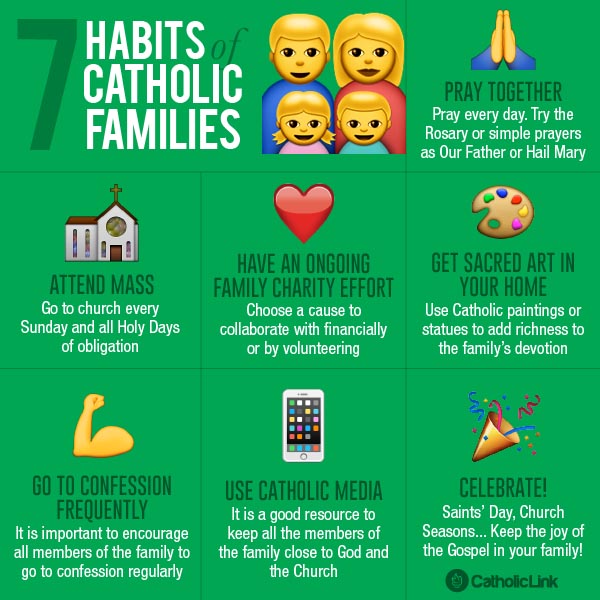 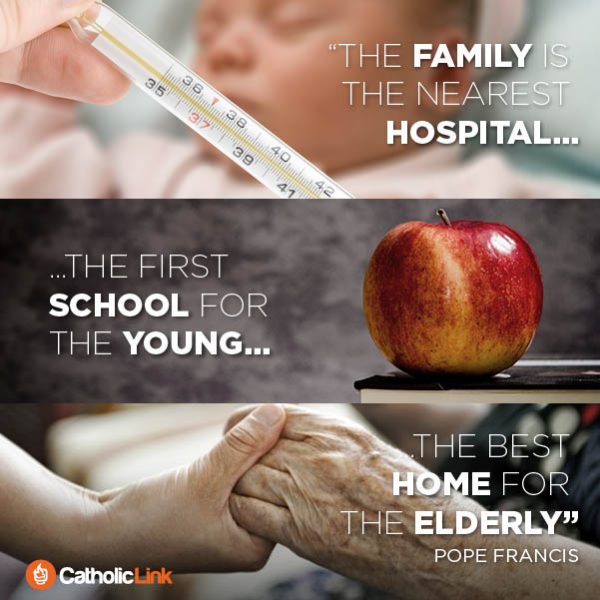 The Family Is The Nearest Hospital | Pope Francis Quote

Mark the season of Advent by loving and serving others with God’s own love and concern.