I find that the term “spiritual warfare” often makes me think it’s more dramatic and epic than it actually is. I think of saints doing heroic penances and exorcists fighting off demons, but truly spiritual warfare is often a subtle battle the devil wages against us to slowly and steadily lead us off of the path of sanctification.

When I was in college, my spiritual director gave me some advice that has always stuck with me, he said, “Leslie, you are bought in with the faith and trying to live a virtuous life, the Devil won’t try to tempt you into sin by selling yourself on the street, he will be much more subtle.”

The first year of motherhood was particularly challenging for me, motherhood is a huge transition in general, but cue a global pandemic and moving to a new city where we had no friends and well…everything was shut down, and it was a perfect recipe for struggle.

The Devil is particularly interested in attacking us in our vocations because it is the main means by which we are sanctified, the main way we are called to reach the heights of holiness, however mundane they may seem, and ultimately reach heaven.

In reflecting on the past two years I realized there are three main areas spiritual warfare and temptation have been present specifically within my vocation as a mother.

“Guilt is not of God when it isn’t associated with sin.”

(Same wise spiritual director from college  who I reached out to, to sort all of these thoughts out.)

That statement blew my mind, although it seems obvious and makes sense.

Within motherhood, myself and so many of my friends, constantly feel guilty for a number of things that don’t actually have a moral consequence. I felt guilty for taking time to myself, for needing help, for asking my husband to get up in the night with our son, for putting on a show so I could clean, for not enjoying every second of motherhood (I mean, the 2-4am parties are so darn enjoyable, right?)…I think you get the picture.

As a result of the guilt I would either not do things I needed for my own sanity or I would and then I would just dwell on the guilt – both of these dispositions aren’t good. The first would essentially make me more susceptible to impatience and anger because my basic needs weren’t being met and the later would lead me to be self-obsessed about what I was or wasn’t doing well.

Prayer (or rather lack thereof)

The transition to motherhood came with it a necessary shift in prayer life – it is impossible to pray like a single person or a person without kids when you have kids. It’s also very difficult to pray as you did with a newborn as you do when you have a toddler.

Motherhood is always shifting and changing and I found I needed my prayer life to shift in those same ways, but the temptation for me was to think I should be able to maintain the same prayer life I always had, and feel like I was failing God if it didn’t work out that way.

It wasn’t uncommon for me to receive advice along the lines of “make changing diapers and doing dishes a prayer” which is good and sanctifying and necessary, but it isn’t a substitute for silent prayer.

Now, is a full Holy Hour in adoration possible for me every day? Nope, it’s sure not, but I did find that it is possible for me to pray in 15-minute chunks several times throughout the day. When I had a newborn, nursing became a great time for prayer. Now, I pray in the morning when my son is watching a show, during the first 15 minutes of nap time, and the first 15 minutes after he goes to bed. I also have the flexibility to make occasional Holy Hours thanks to my parish starting a perpetual adoration chapel.

We are currently in a crazy season in our lives, my husband works long hours during the day and is also working on his EMBA so his nights are filled with studying. I am chasing around a toddler and taking care of our five-month-old and working (very) part-time from home.

It is not uncommon for my husband and I to see each other for about 30 minutes in the evening amongst the chaos of bedtime before he needs to jump on a team call for school so we must make a very intentional effort to stay connected.

The temptation I face here is to essentially prioritize motherhood over my marriage. To focus all of my efforts and energy on my children and then my husband gets whatever is leftover. To be fair, my husband can take care of himself very well. He doesn’t NEED me to cook dinner for him or iron his shirts, but doing those things are ways I can physically show him I care and in turn care for our marriage.

We are in a season of at-home dates and phone calls during the day to make sure we talk and catch up. We also try to prioritize having intentional conversation at the end of the day because it’s all too easy for us to rely on knowing we are loved by the other but not taking the dedicated time to express that.

It is hard to prioritize your spouse when you know they can take care of themselves, but our child/future children are a fruit of our marriage so that too must be a priority.

Although spiritual warfare in my day-to-day life isn’t quite as dramatic as the name suggests, it is present and something I should be on guard against and fighting against. 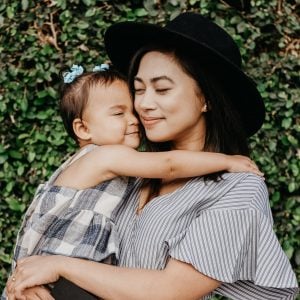 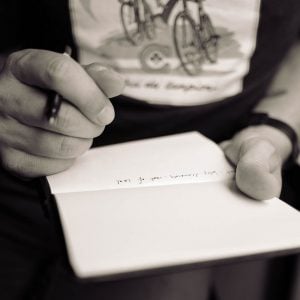 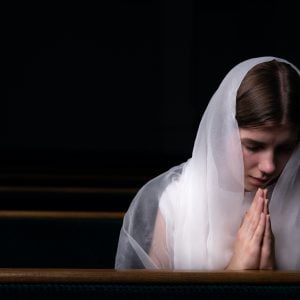 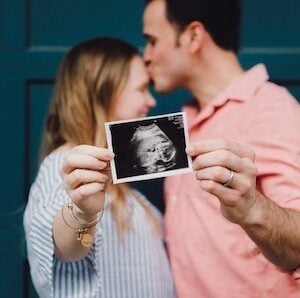 How I Am Sanctified By My Vocation 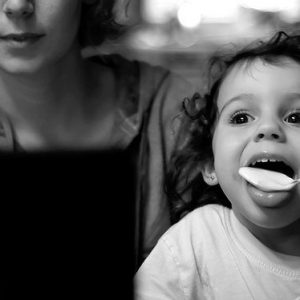 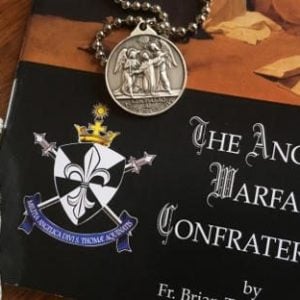 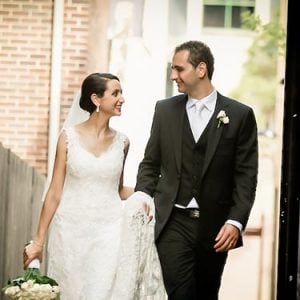 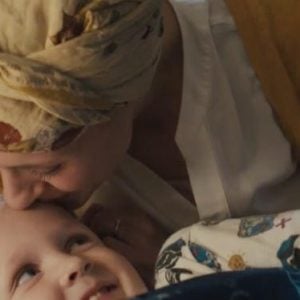 Leslie loves creating schedules, organizational charts (the more post-its the better), and convincing people that CAST has the best mission in the world. As a result, Leslie is our Executive Director.

She studied Spanish and International Relations during her undergraduate studies at the University of Kentucky and combine this with her graduate degree in Communications from the Pontifical University of the Holy Cross and experience in business, she is perfectly poised to take over the world one day.

Although she currently has no real ambitions of world domination she has had the opportunity to expand her international connections through her correspondent work in Rome and collaboration with the Holy See for a video on St. Peter’s Basilica for the Year of Mercy.