Home » Media » The Digital Retouch: The Difference Between Virtual Beauty and Real

We all know that just about every image of a person we see on TV or in the movies these days has been digitally retouched to some degree. These changes are often kept secret, however, because the directors don’t want the public to know just how different the person we see on screen looks from their true self. What does it take to create this virtual beauty?

Hungarian directors Balint Nagy and Nandor Lorincz have exposed the extremity of these changes in their latest music video for Hungarian artist Boggie.

The video not only reveals how intricately tweaked and unnatural the faces and bodies of celebrities are when they appear on screen or in magazines, but also makes us wonder whether the “perfected” version of Boggie is truly more beautiful than her raw form.” (Source)

“Do not judge from his appearance or from his lofty stature, because I have rejected him. Not as man sees does God see, because man sees the appearance but the LORD looks into the heart.” – 1st Samuel 16 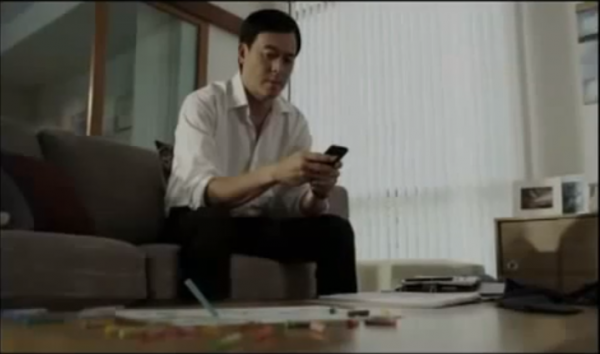 [dropcap]T[/dropcap]his Thai commercial is brilliant. The means of communication that technology provides us with are precisely that, means. They aren’t ends… 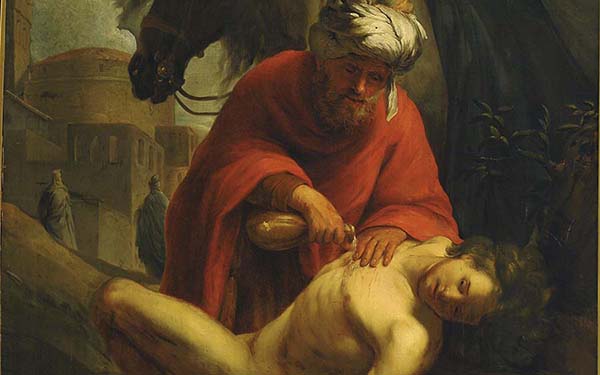 It can seem easier to keep everyone happy by agreeing with the majority. We earn praise, or at least avoid… 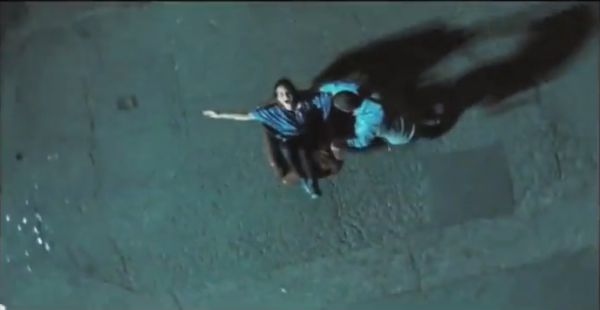 The video is the result of a study done by BOX1824, a Brazilian research company specializing in behavioral sciences and consumer trends. It spells out the… 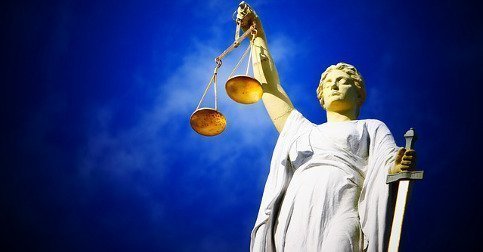 Deep within the Christian debate over sin lies a conflict between two recurring themes in the Bible: judgment and mercy…. 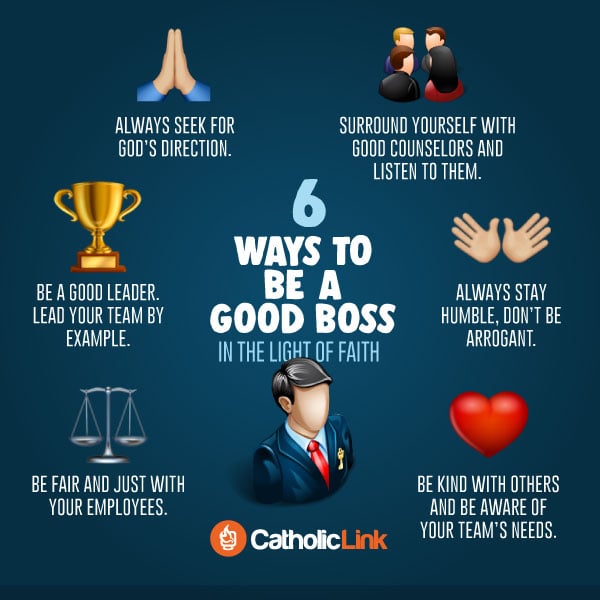 6 Ways To Be A Good Boss

Nothing Can Stop You From Doing God’s Will

God Did Not Come To Remove Suffering | Paul Claudel

Poverty Is Above All A Call To Follow Jesus

Let us never forget that, for Christ’s disciples, poverty is above all a call to follow Jesus in his own poverty. …