“Same Kind of Different As Me“, released in theaters on October 20th, is based on the book that tells the incredibly inspiring true story of Debbie and Ron Hall and their relationship with Denver Moore, a homeless man.

When trouble arises in their marriage, Debbie (played by Renee Zellweger) responds with grace and a spirit of determination to heal their relationship of nineteen years. In an attempt to discover what is really important in life, she decides to begin volunteering at a homeless shelter.

It is at the shelter that Debbie and Ron (Greg Kinnear) first encounter Denver (Djimon Hounsou) and his angry, explosive outbursts. Though most people would be afraid of Denver and his erratic behavior, Debbie had a dream, a vision, in which she saw Denver in a much different light. Because of this, she is encouraged to befriend this homeless man.

This is the relationship that will change each of their lives forever.

“Same Kind of Different As Me” Endorsements

“Same Kind of Different As Me tells a story desperately needed today. Here we meet two seemingly different men who, when everything else is stripped away, recognize how profoundly they share a humanity that joins their individual lives. In the face of the division, animosity, not to say hatred that stalks our land, Same Kind of Different As Me lifts up the enduring spiritual reality that we really are all brothers and sisters, children of a loving God.”

“Based on a beautiful true story and enriched by a terrific cast, this is a moving portrait of betrayal, forgiveness, and the ripple effect of unselfish love. Warmly recommended.”

“God indeed ‘turns trash into treasure’—whether it’s the squalor of poverty or a marriage wounded by sin. Same Kind of Different As Me beautifully depicts the power grace has to transform any kind of life.”

The Real-Life Story of Change 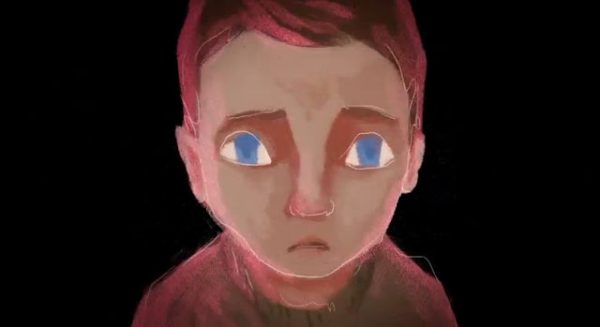 Why Should Bullying Matter to Catholics?

Bullying can be defined as the following: the unwanted, aggressive behavior among school-aged children that involves a real or perceived… 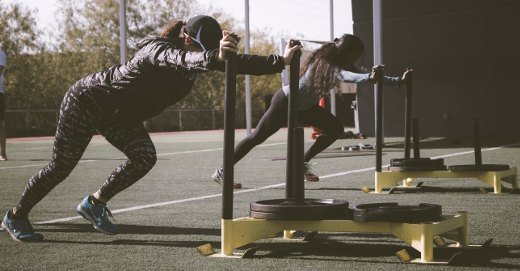 Today we present the final installment of our God and the Gym series, a poetic reflection on rigorous fitness, physical… 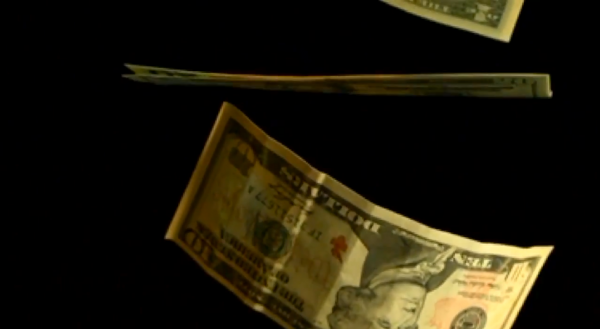 What if you lived your whole life for a false “you”?

Catholic-link.com – What if you worked  your whole life and, on the day of your death, you saw for the… 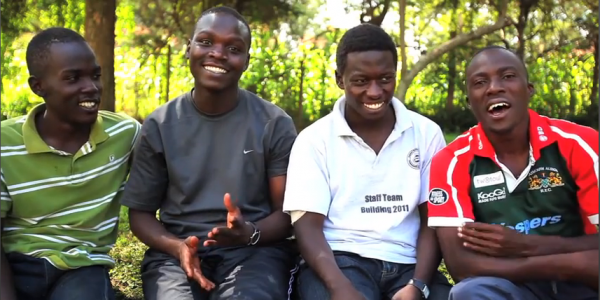 The people behind the stereotype: “African Men” 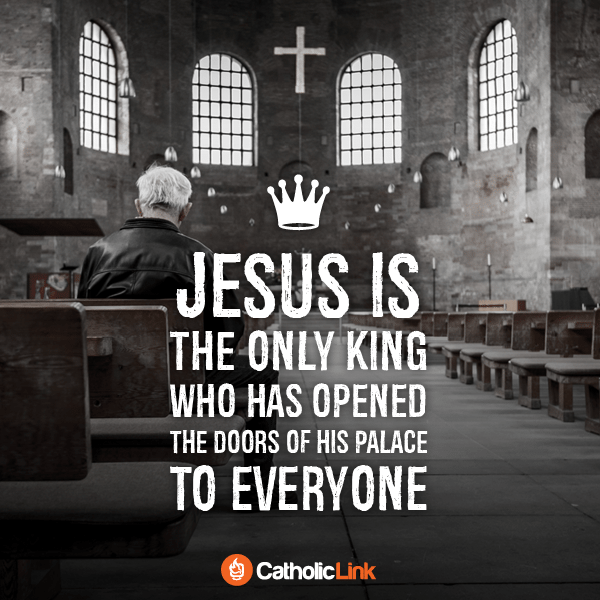 King Jesus Opens The Doors Of His Palace To All 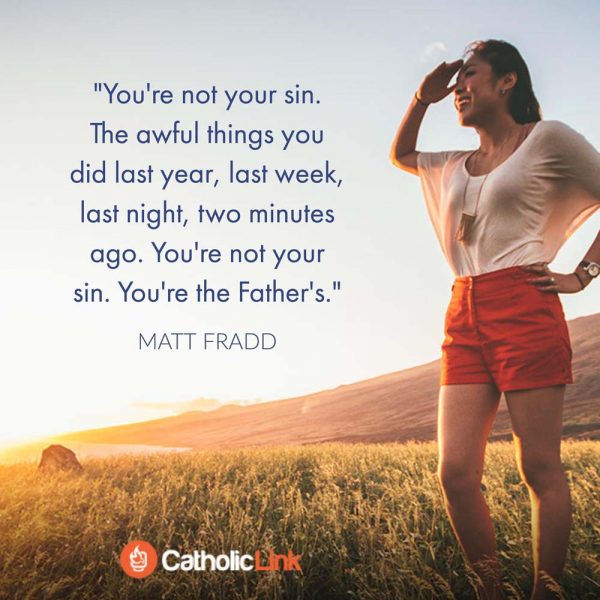 You Are Not Your Sin. You Are The Father’s | Matt Fradd 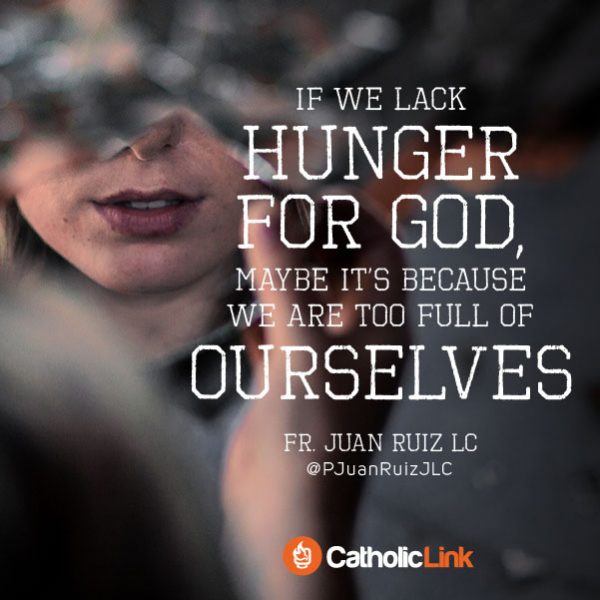 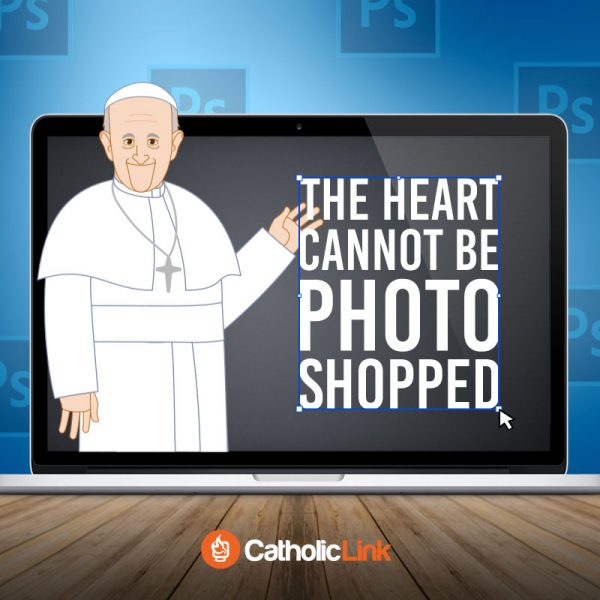 1. We are warmed by fire, not by the smoke of the fire. We are carried over the sea by…

Respect for life requires that science and technology should always be at the service of man and his integral development. …

The Church’s Desire For The Poor

The Church’s desire is that the poor should rise above poverty and wretchedness, and should better their condition in life,…