5 Oscar-Winning Movies You Need To See 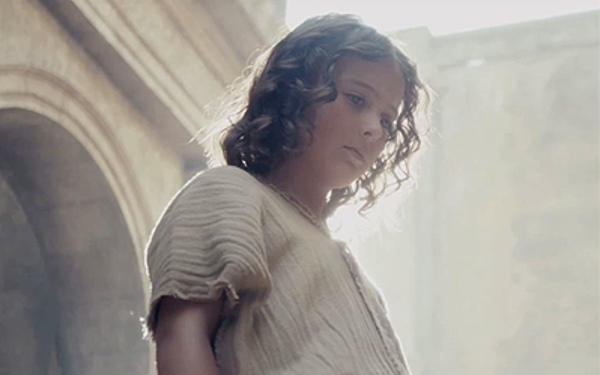 The Young Messiah is a film that tells the story of the child Jesus on his return from Egypt as he and the Holy Family settle down in Nazareth.  This is obviously a fictional portrayal as this stage in the Lord Jesus’ life is described briefly in the Gospels.  Specifically, after Jesus is lost […] 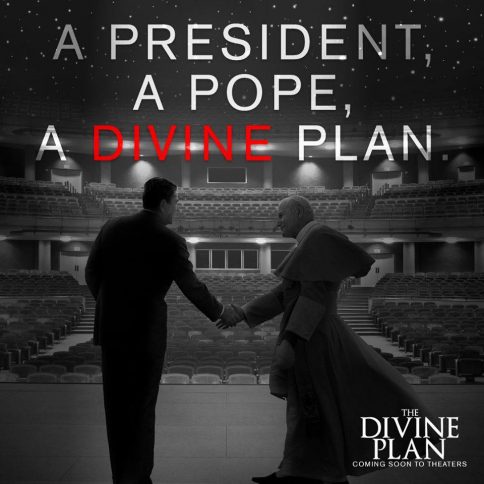 The Divine Plan is a film by Robert Orlando, played across the United States in theaters only on November 6, 2019. This documentary asks the question: Were President Ronald Regan and Pope St. John Paul II to credit for the downfall of the Soviet Union and Communism? Rather, it is asked, was this a divine […] 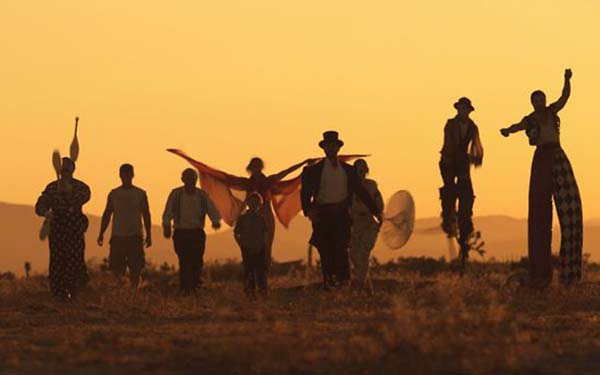 “What this world needs is a little wonder!” There are so many themes that can be unpacked from the short film, The Butterfly Circus, that it is hard to know where to begin, but maybe beginning with wonder is a start. Set in the era of the Great Depression, this short film follows the fortunes of […] 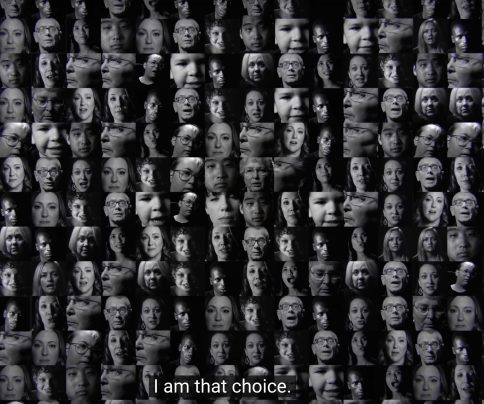 Every action has consequences.  It’s not always a matter of weighing the pros and cons because some choices we consider have a con that should alert us to not look further into the pros. Yet, we still do, trying to justify our actions, our choices. Here in this video produced by https://facesofchoice.org/ in which we […] 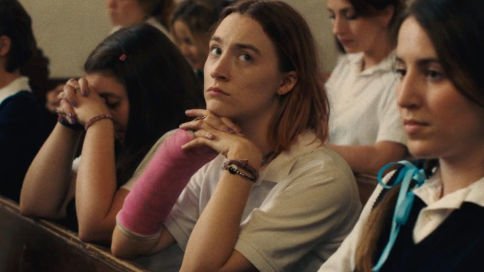 How “Lady Bird” Forever Changed Who I Invite To Retreats

I’m always wary of watching things that Hollywood puts out that involve elements of the Catholic Church. I prepare myself for insults and total misconceptions of the truth, beauty, and goodness that the Church is and has to offer. So as I watched the trailer of Lady Bird for the first time, my immediate reaction […] 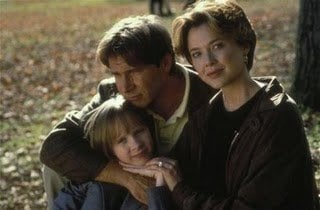 Among the films starring Harrison Ford- best known for his roles as Han Solo and Indiana Jones – Regarding Henry (1991) is possibly one of his least well-known films. Directed by Mike Nichols and written by a young J.J. Abrams – later famous for producing Alias and Lost – the movie, without great aspirations, offers interesting points […] 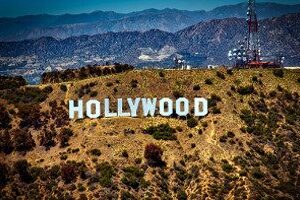 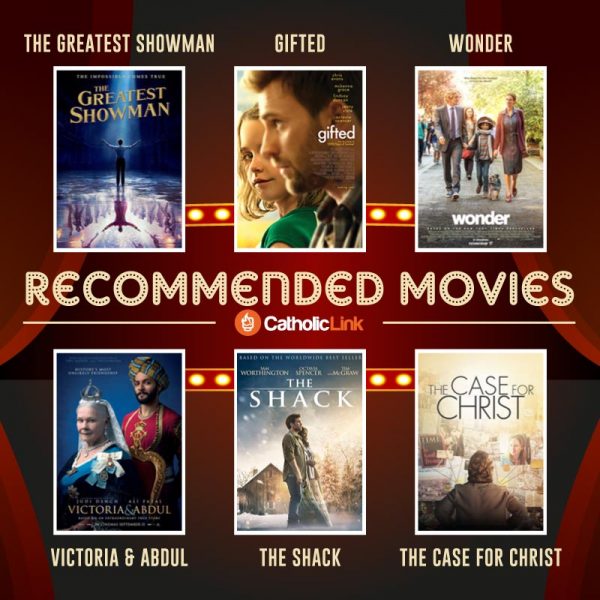 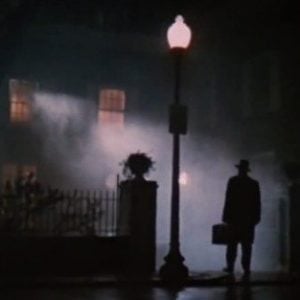 What Is The Best Thing For Us? St. Josephine Bakhita Answers