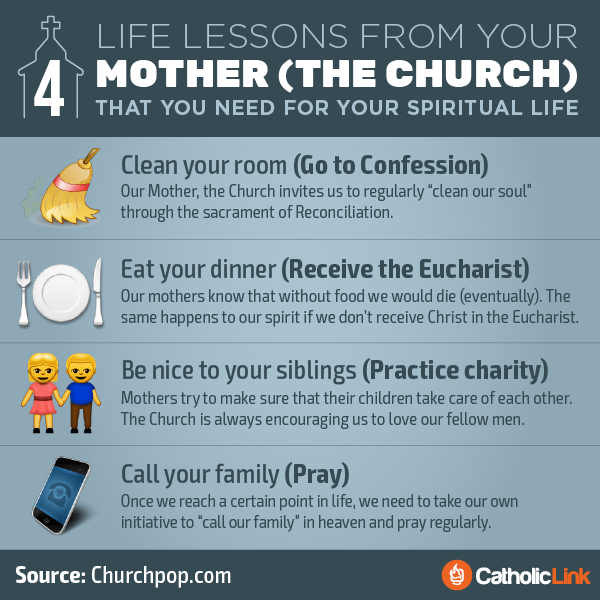 More Resources On The Catholic Church 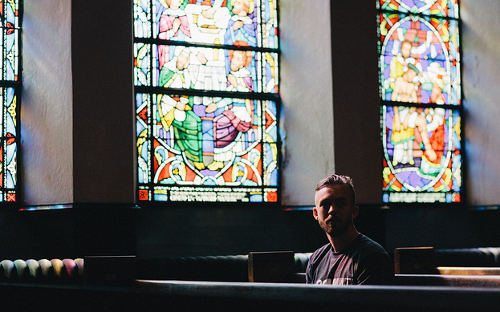 On July 11th in the Liturgical Calendar, and on March 21st in the pre-1970 calendar, the Church celebrates the feast of St. Benedict of Nursia, father of Western Monasticism. Saint Benedict’s name has garnered more attention of late due to the conversation across the Catholic and Christian blogosphere over Rod Dreher’s best-selling book, The Benedict […] 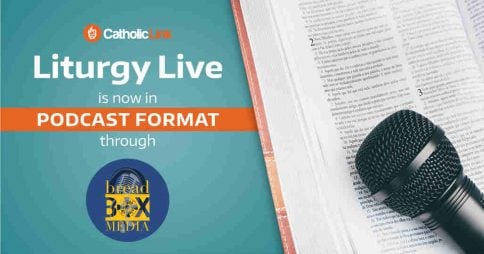 This week on the podcast we talk about the O word, yes the word that sends some into a fit of rage. Obedience. Our culture is a culture of disobedience, it is expected and sometimes even revered as some sort of secular virtue. This week’s readings go into having to be obedient to the Word […] 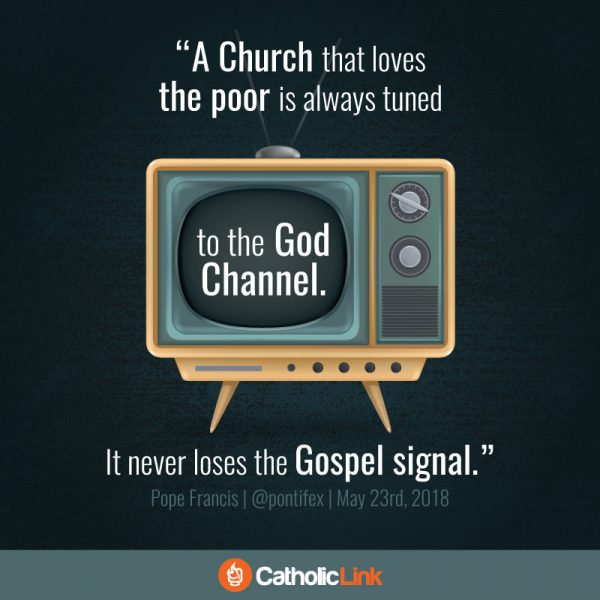 A Church That Loves The Poor | Pope Francis   More From Pope Francis Related content: The Church Must Heal Wounds | Pope Francis Quote Is Pope Francis Pushing a Gay Agenda In the Catholic Church? A Look at the Media’s (Mis)Interpretation of the Synod What Pope Francis Got Right, What He Got Wrong, And […] 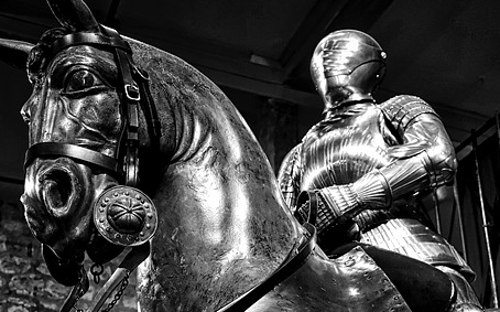 Let’s Talk About How Great Medieval Europe Was: The Dark Ages

“Who is more civilized?” asks Anthony Esolen, distinguished professor of Classics (and inaugural Fellow of the new Center for the Restoration of Catholic Culture at Thomas More College). He’s urging us to think about today’s society in comparison to that of the so-called “Dark Ages,” and what he has to say will undoubtedly surprise you! […] 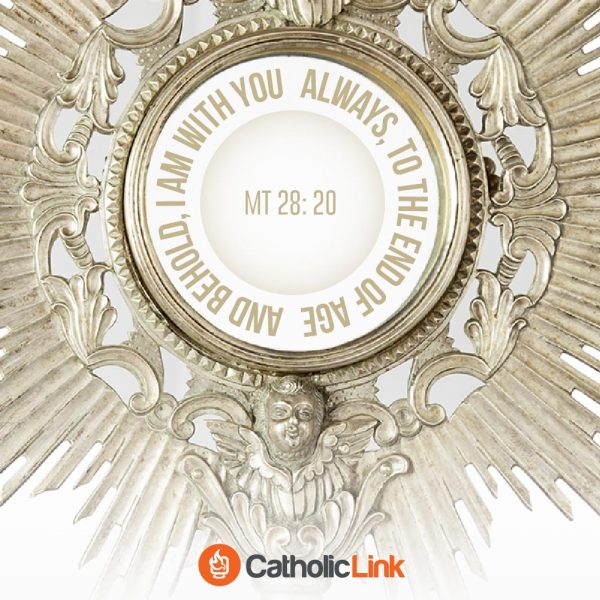 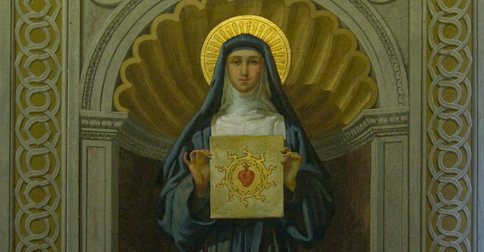 October 16th and 17th (in the post- and pre-conciliar liturgical calendars, respectively) mark the feast of St. Margaret Mary Alacoque. It is from this beautiful saint that the Church and the world came to practice the devotion to the Sacred Heart of Jesus. Under the care and formation of the Poor Clares from the age […] 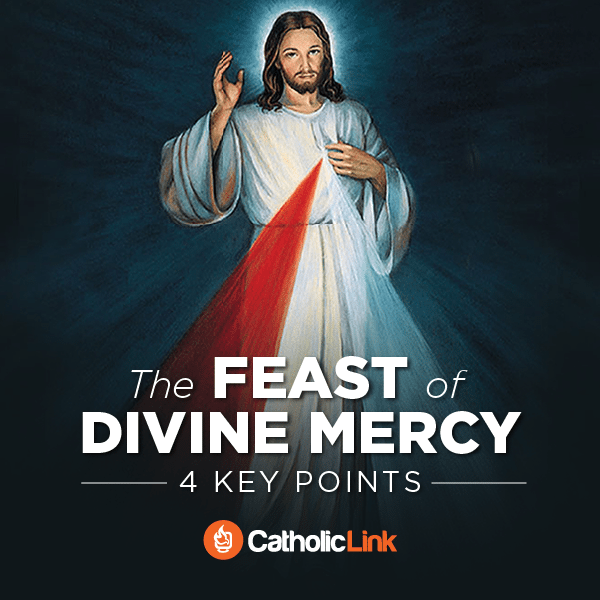 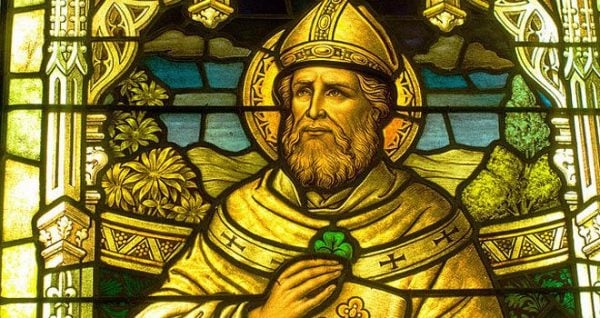 While we often hear a lot about the popular culture that surrounds St. Patrick’s Day, many of us are quite ignorant when it comes to the man himself. To put it simply, we do not call him “Saint” for nothing; the man’s faith was truly impressive: “For by decent I was a freeman, born of […] 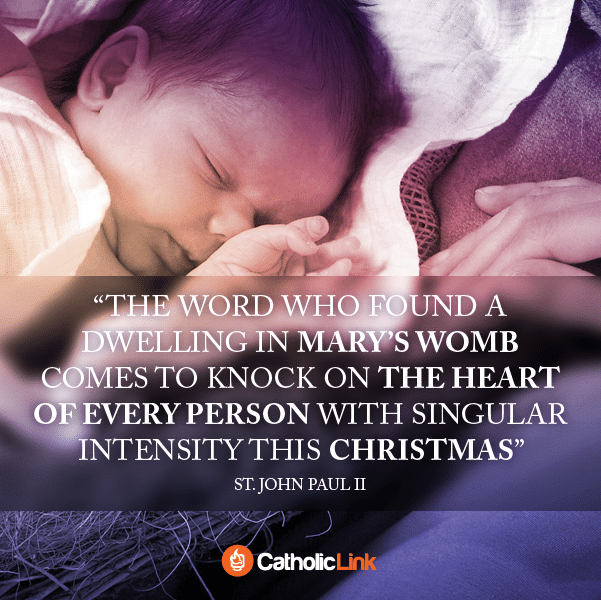 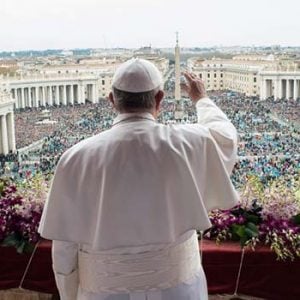 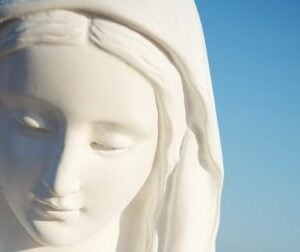 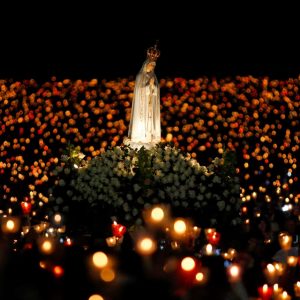 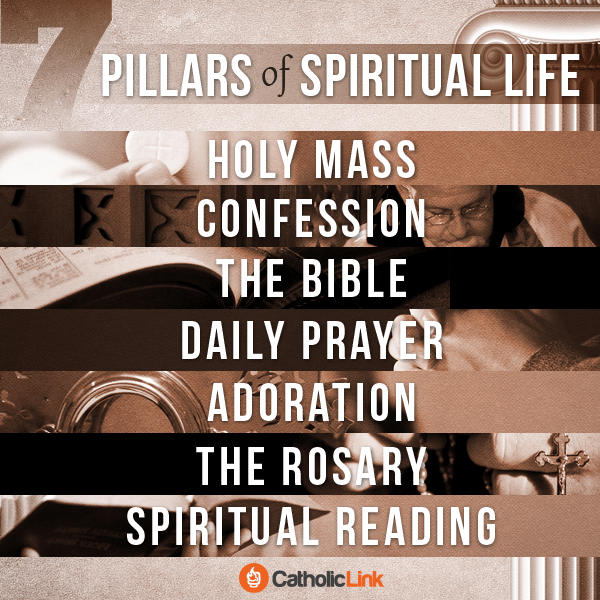 What Are The 7 Pillars Of The Spiritual Life? 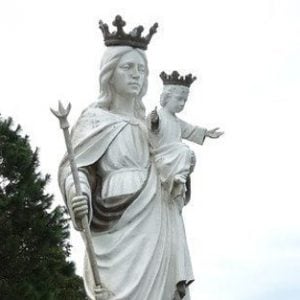 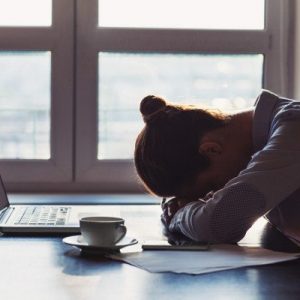 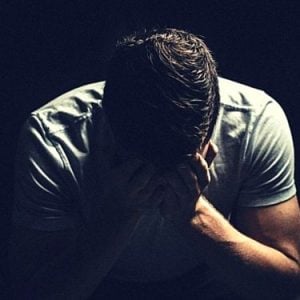