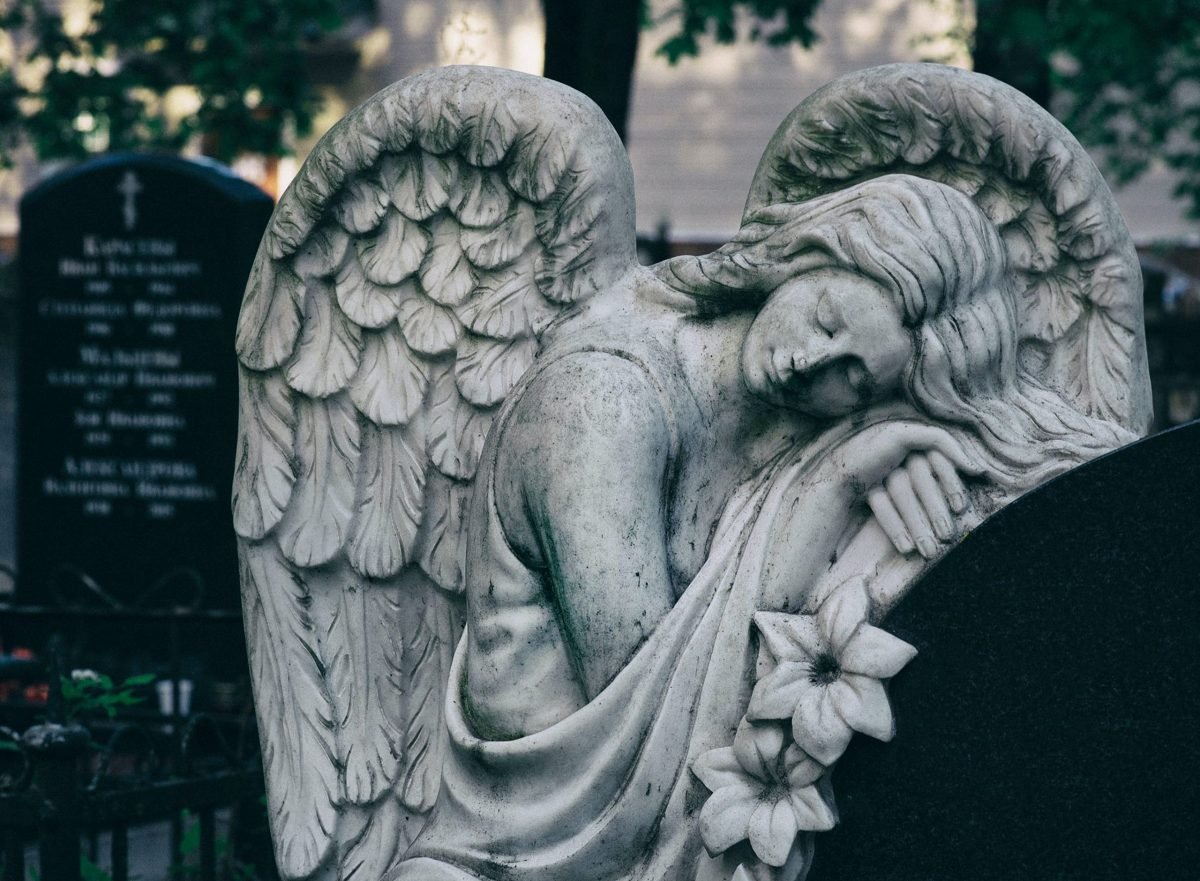 St. Thomas Aquinas addresses this question in his Summa Theologica, and to reduce his nuanced arguments into one word – maybe. Thomas makes clear, in full accord with Scripture and Church teaching, that some souls do go straight to heaven or hell. Souls of those who die without any guilt or unpaid debt for even […] 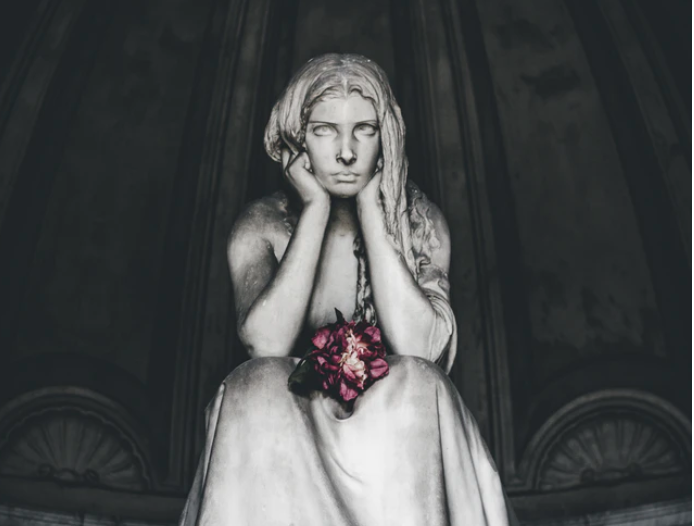 Purgatory is one doctrine that gets a lot of criticism from non-Catholic Christians, and confuses Catholics too. What’s the deal with it?! Why do we need it, and where did it come from? This excellent video from Fr. Mike Schmitz at Ascension Presents cuts through the misconceptions surrounding Purgatory. He explains the purpose of Purgatory, shares […] 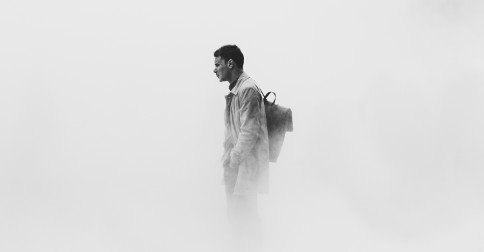 The minimalist movement is a refreshing trend in modern society. It’s a turning away from the mentality of Madonna’s “Material Girl” and turning towards a less wasteful, less consumerist mentality. Some are more extreme about it than others. This movement can manifest itself in the trendy tiny houses, getting rid of extra social media accounts, […] 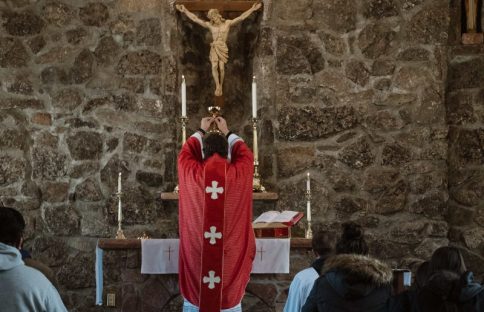 Throughout the month of November, we look for ways to honor our deceased family members and friends. One of the best ways to do this is to have a mass offered on their behalf. Why have a Mass offered? Simply put, it’s the greatest form of prayer we have available to us on earth. It’s […] 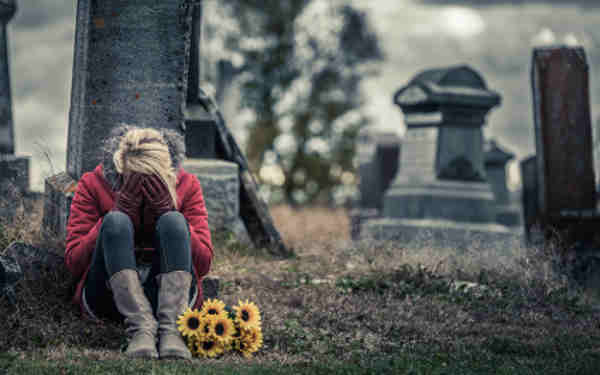 The death of a loved one leaves an indelible mark upon your heart, and forevermore there is something that you carry around with you; it can feel heavy, or dark, and it’s especially around festive periods that the loss can feel most prevalent. As families come together to celebrate, you become even more aware that […] 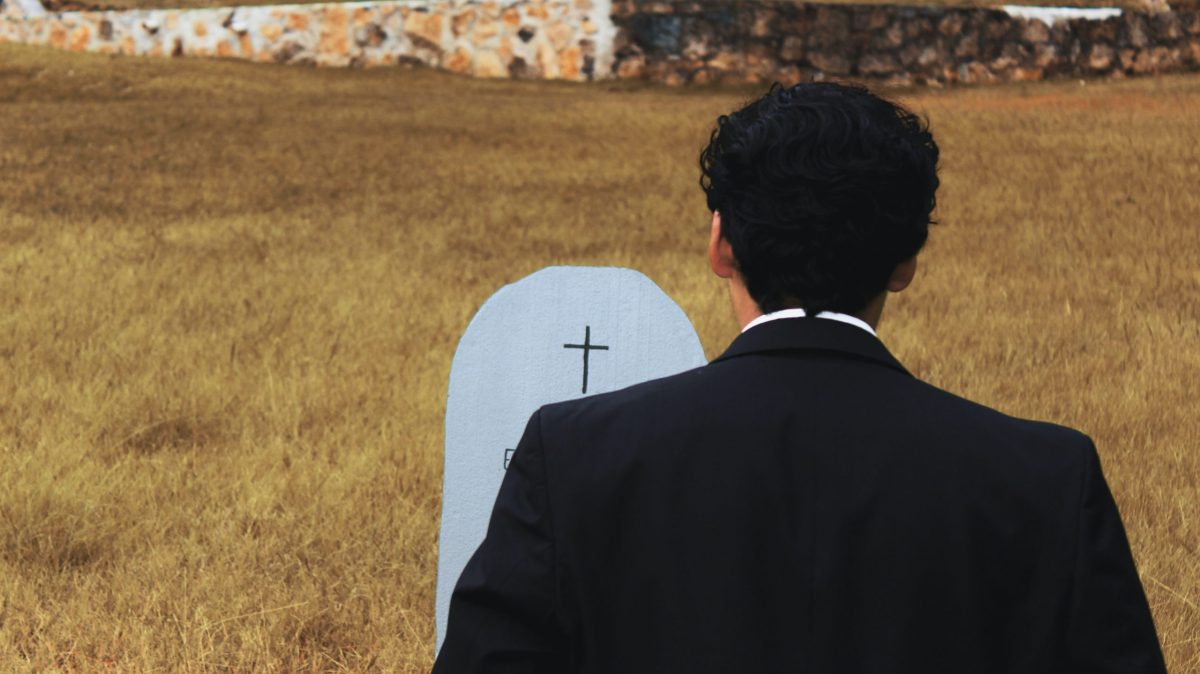 Outside da Box releases a video dealing with the afterlife. While it’s not a very popular subject– that is when it isn’t being ridiculed  or reduced to a simply sentimental matter– how we understand the event called death and what follows after it is extremely important for how we live our lives here and now. What happens after […]

*Amazon Affiliate links help our ministry at no additional cost to you! Thank you!! 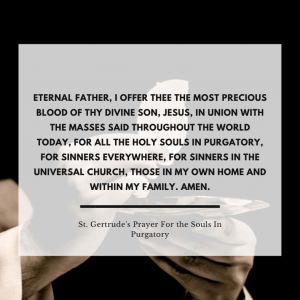 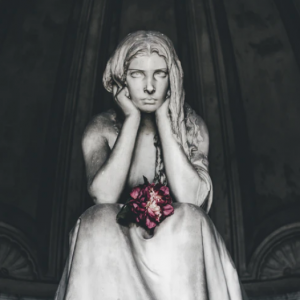 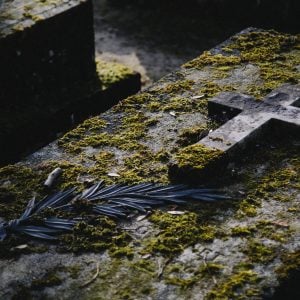 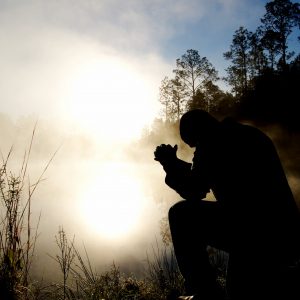 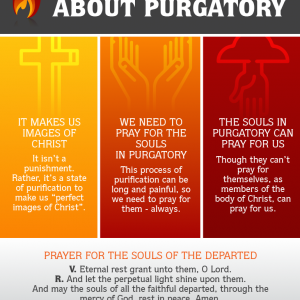 3 Things You May Not Know About Purgatory (Infographic) 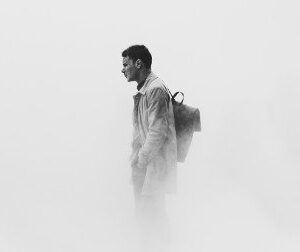 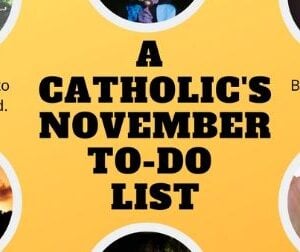