Last week Catholic-Link published an article about Esmeralda Solís Gonzáles, a young woman who left behind her life as a beauty queen in Mexico to pursue a religious vocation with the Poor Clare Missionaries of the Blessed Sacrament. Today, we have another inspiring story about Grant Aasen. Grant spent last year as a kicker for the Georgia Tech football team, but instead of playing football for another year, he will enter the seminary and begin his studies to become a priest. Grant will enroll at Notre Dame Seminary in New Orleans.

In an article on Georgia Tech’s website, Grant shared, “It was the hardest decision I’ve made in my life. The thing I’m going to miss the most is just being around the guys, being around the sport. Just Georgia Tech football. It definitely didn’t make it easier in terms of having a good spring and having a good Spring Game (five punts for 41.0 yards per). Being on the game field, under the lights, again, that always brings back the Saturday nights at Bobby Dodd during the season. It definitely made it harder, especially knowing, this is what I’ve worked for ever since I was in second grade, the chance to be `the guy.’ I tried out three times for the team and I’ve been fighting ever since I got here. Next year would be the year that it would kind of been my shot. To kind of put that on the back-burner and to say, `I’m not going take advantage of that,’ was definitely uncharacteristic and it was hard. But, for me, I knew what I needed to do. No matter what got in the way, I really knew the decision I had to make there at the end.”

You can find all the details of the inspiring story of Grant Aasen’s journey to the seminary on Georgia Tech’s website. Read it and share it! You never know who might be inspired by hearing the stories of those who hear God’s call to religious life.

Grant Aasen and Esmeralda Solís Gonzáles are not the only young people choosing to leave behind worldly achievements and success to follow the Lord. Dioceses such as  Philadelphia and Cleveland are reporting increases in the numbers of seminarians. This is truly an inspiring time for the faith. Let us join together in prayer that many would be courageous enough to live a life devoted to serving God and His people. 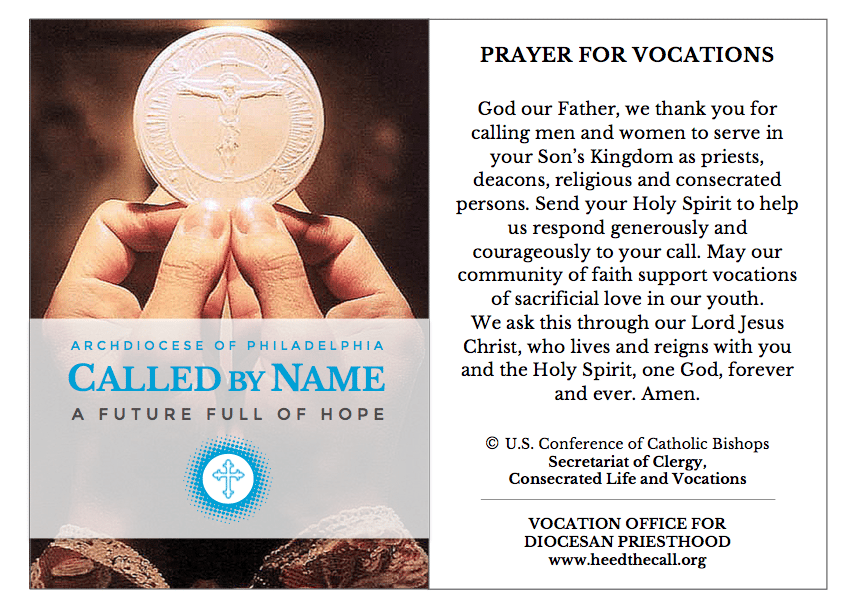 “The priesthood is the love of the heart of Jesus. When you see a priest, think of our Lord Jesus Christ.”      – St. John Vianney 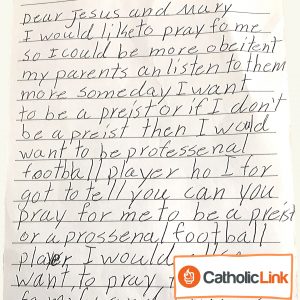 Priest Or Football Player…Pray For Vocations! 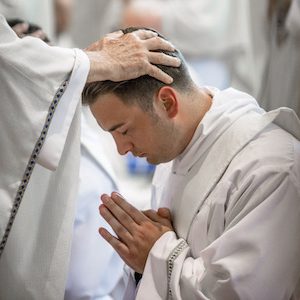 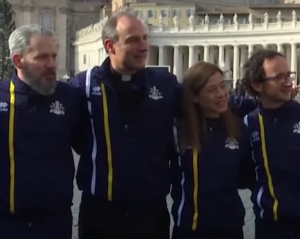 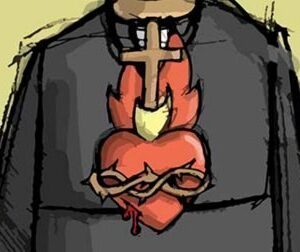 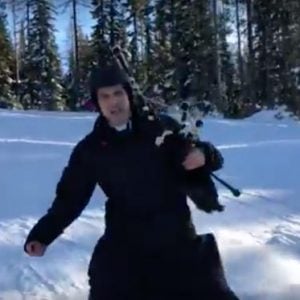 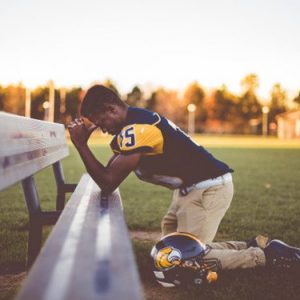 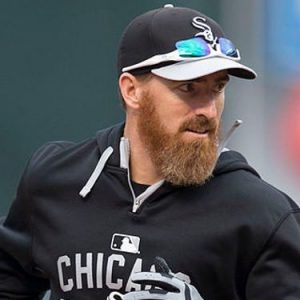